3 Reasons Why You Should Have No Plan B

Written and Published by Armando Quintana on September 27, 2016 - Reviewed by Dumb Little Man 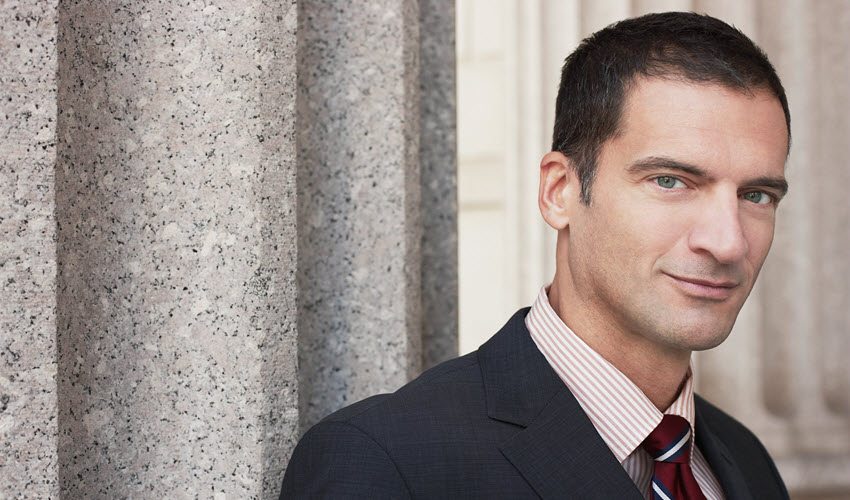 How many times have you considered creating a plan B, just in case your original plan doesn’t work out?

I spoke to a mentor around seven years ago and he asked me “Armando, what are you going to do if your career choice does not work out?”. I said, “I am going to try for plan B.”

He looked at me and said, “There is no such thing as plan B. Your plan A is your plan B, plan C, and plan D.” I realized that this is actually true and this is what sets apart many of the successful people today.

1. There is no such thing as a Plan B 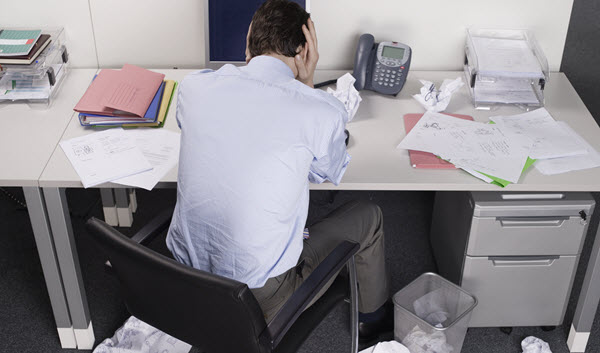 The moment you doubt if your original plan is going to work, you have already failed. I have met many people,  including some of my close friends, who have said that their original plan will not work out or that it’s not “meant to be” even before they exhausted all efforts to fulfill it.

Personally, this sounds like a justification for them to not be unhappy that they did not pursue their dreams. A simple example comes to mind of when I was still in high school.

I wanted to be an ambassador for my school. I wanted people to know who I was and how hard I worked. Sadly, when I applied for it during my freshman year, I did not get in.

I reapplied during my sophomore year and, still, I failed. Junior year was the last year I sent an application and I narrowly made it.

I can still remember the embarrassment I felt about being rejected almost all of my high school years for that one position. However, I also knew that it was only a matter of time. I knew I would become one of the prestigious ambassadors, so I worked hard and persevered.

See Also: Failure to Plan is Planning to Fail

2. It prevents you from sticking to your original plan

Many people simply follow what society tells them to do. They fear what other people will say and the negative results they can get for not bending to what society dictates.

Take, for example, being an artist. A lot of people who aspire to make a living being an artist often have fear of having too much debt or missing out on life.

None of this should matter.  If your dream is to become the best architect the United States will ever see, then you must work hard to achieve it. Do not sway away from it simply because of what other people will say.

Just imagine how many more people like Steve Jobs, Kobe Bryant, and Howard Schultz there would be if people simply did not give up on their original plans.

See Also: How to Stay Focused When Plans Keep Changing

3. It makes you doubt your instinct 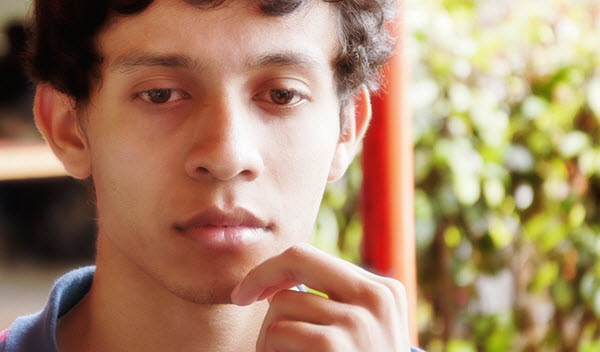 Sometimes, when we use our head, we tend to over analyze our situation. This makes us second guess ourselves and lose faith in what we can do.

This frequently happens to me whenever I take tests. I look over the multiple choice questions and I automatically know the right answer based on gut feeling.

However, after inspecting the other answers, I see that some of them make more sense, so I change my answer. This is only to find out that I was actually correct the first time and that I shouldn’t have thought about it too much.

We all want something so badly in our lives. Most of the time, however, the idea that it will not work out prevents us from working hard to attain it.

We may fail and things may not work out the way we want. However, this shouldn’t stop you from living the life you want.

Personally, I have had advisers and teachers say, “Armando, what you want is not realistic.”

Life, on the contrary, is not about being realistic; it’s about being optimistic. It’s about believing that your dreams will blossom and that if you work long, smart and hard enough, your aspirations will come true.

Armando Quintana III is a signed model and current master’s student with the goal of being in medical school next year. He mentors high school and college students along with giving them speeches on alternative ways to reach success, and aims to educate people as a future physician on the natural healing powers of the body. He can be reached on instagram @armandoq3