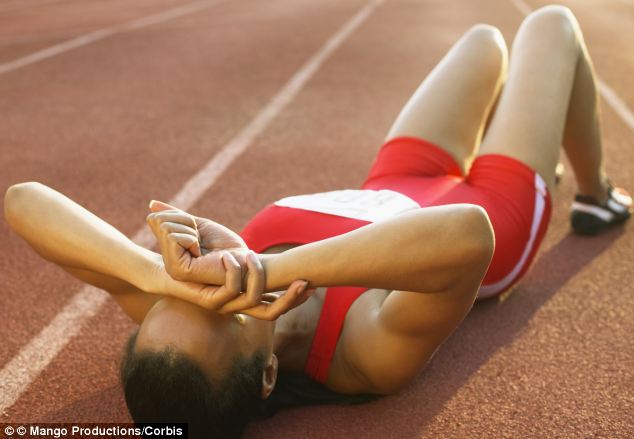 The year before you said you’d quit drinking so much. And you did. For a month. Until your productivity bottomed out (@ work) in February and nothing you did worked to get it back up…until April. I need a beer!

The problem isn’t you. It isn’t that you have no willpower or that you don’t know how to make change.

It’s that you followed the old tradition of setting New Year’s resolutions just for the sake of setting them. Sure, you meant to follow through, but that isn’t the way change works.

Getting slimmer isn’t going to make you happier. Meeting the girl of your dreams won’t do it. Getting a better job won’t do it.

You believe that those things will bring you happiness. And when you get them, you find nothing’s really changed. You still feel the same.

You still feel inadequate. Slighted by the Universe. Sloppy in your now-too-big Old Navy khakis. This becomes obvious when you look at kids and their behavior.

They long for an Xbox game. They beg for new dolls. They bargain for a killer new Legends of Chima Lego set.

But when they get it?

They soon forget about it.

The happiness they felt was short-lived. It didn’t fulfill the underlying need for said toy. Therefore the happiness? Disappeared faster than the newness of the gift. While the child did, in fact, want the new toy, the toy didn’t really change anything in him.

He still needed that one-on-one time with his parents and was ready to put the toy down and blurt out how bored he was, even with the new game.

It’s the same for us as adults. We want to be skinnier. We want better jobs. But what those wants really say is that we want to be happier.

Thus we spout out resolutions that we think will bring that happiness. Only to find, that like Billy and his new toy, it doesn’t.
When Happiness Comes from Within

When happiness comes from within, the changes we want to make, or need to make, become easier to make. It doesn’t feel like an uphill battle.

The last time you cut out carbs to drop a few pounds, all you did was sit and salivate over your spouse’s plate…causing you to let go of your need to lose weight. After all, the taste of toast and butter with your morning coffee is a little slice of heaven, why would you give that up?

The last time you sought a new job, you bombed the interview because the manager didn’t see you as a power player. He saw you as a needy player. And that? He didn’t need.

Had you walked in happy and ready to take on every challenge and succeed, he would have countered your salary request with something you actually wanted, rather than dismissing you with the promise of a call back when they made a decision.

Being happy isn’t always easy, though. We’re geared to think negatively about the world around us. About ourselves. About the situations that are beyond our control.

We give up and would rather not fight a good fight. Our worlds are tough enough.

But when they’re not. When we’re good with who we are. With where we are. With what we have. The fight is no longer a fight. It’s a journey we want to be on. Because better is always a better place to be.

Become happier in 2015. Become who you want to be. Work on happiness first and the “new you” will be right beside you.

Join my friend Kira Newman. She’s created the http://positivepsychlopedia.com/year-of-happy/ (The Year of Happy) and wants us to make 2015 our happiest one yet, so that better job? Falls, literally, into your lap.

This is a free online course starting January 1 that teaches science-backed ways to get happier. In 2 hours a week, you can learn everything from gratitude to kindness to coping along with hundreds of other students. It’s a simple, fun, and low-commitment way to have a happier 2015. 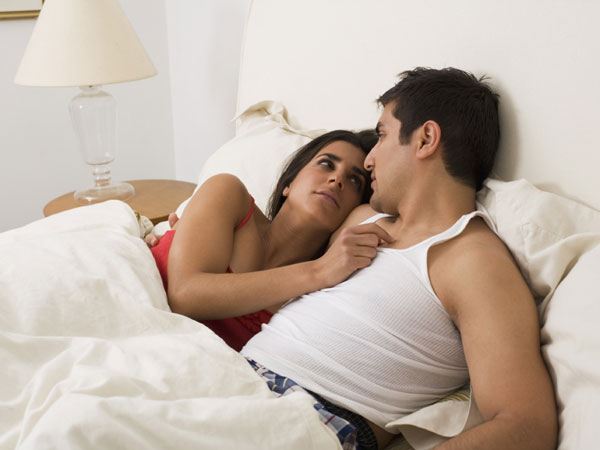 If at least one of the partners shows some degree of prudence, on most 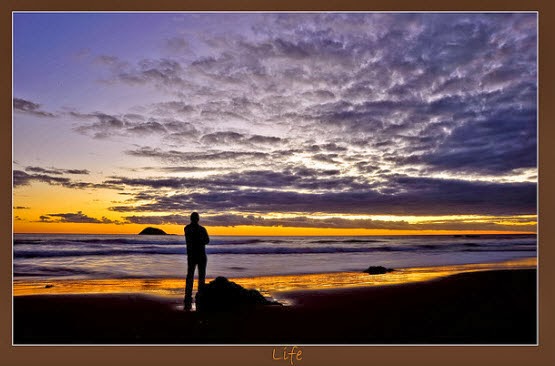 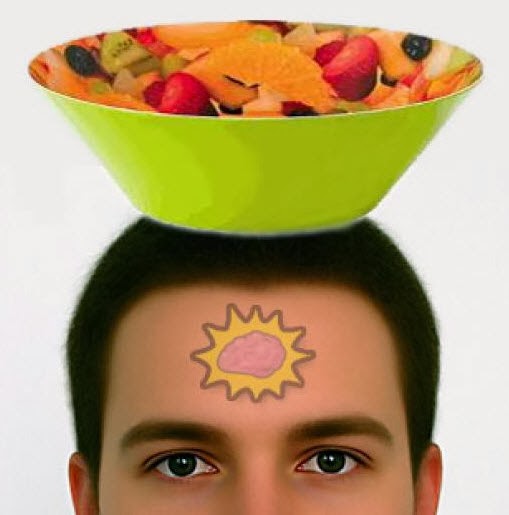 A diet heavy in sugar, caffeine and preservatives can not only make you feel 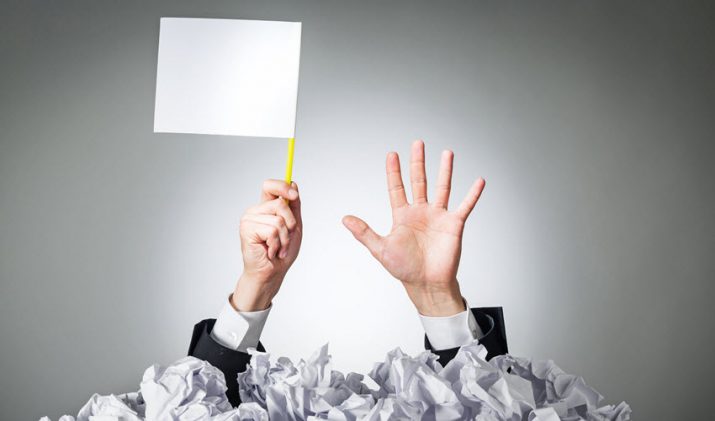 5 Things to Remember When you’re about Give Up

There are times when despite our hard work, optimism and good intentions, we fail 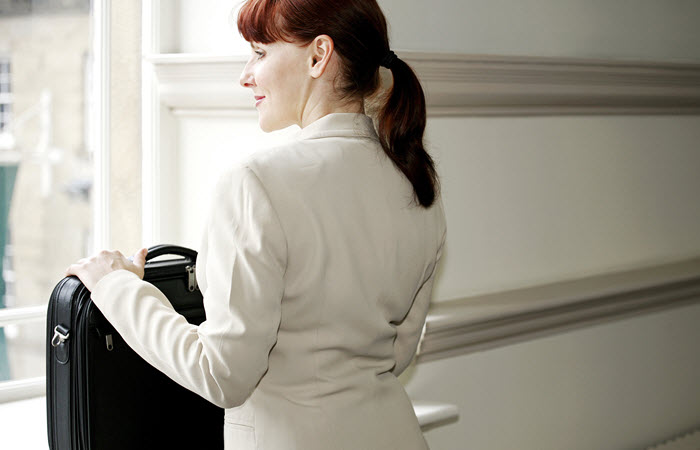 The Best Tips On How to Be A Successful Medical Representative 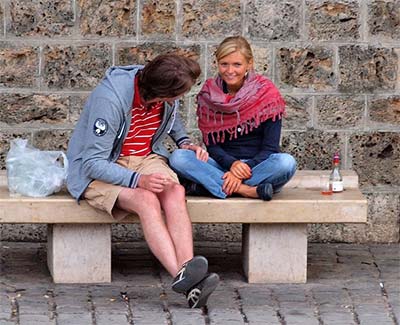 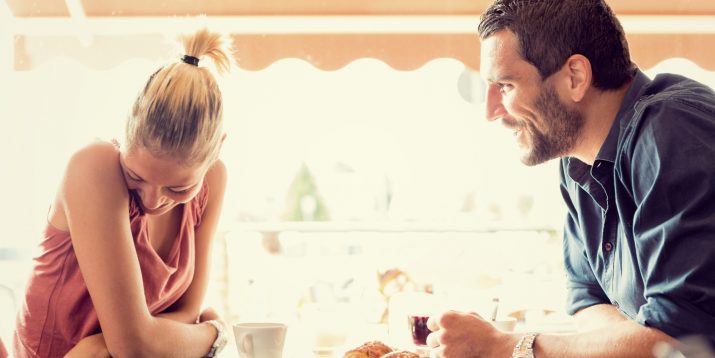 The greatest prison people live in is the fear of what other people think. 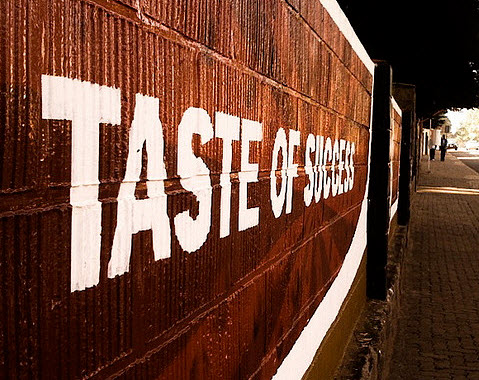