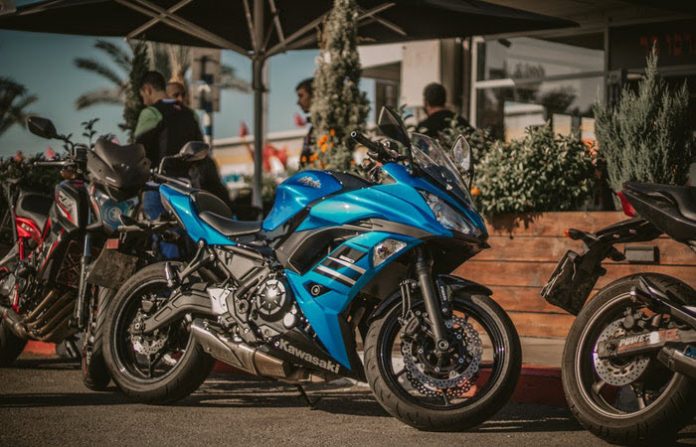 The motorcycle, an icon of freedom on two wheels, has an interesting story. If you are an enthusiast or you simply like traveling on your big bike, here’s a really catchy motorcycle history you need to hear.

The bike’s humble beginnings date back to 1867 when bicycle inventor Pierre Michaux came up with the first steam-powered bicycle. Soon after, in 1885, Gottlieb Daimler and Wilhelm Maybach invented the first diesel-powered engine the world had seen. It was a creation considered as the first incarnation of the modern-day motorcycle.

Though inventions ensued, it was the turn of the century that saw names that would forever cement its history.

Hildebrand & Wolfmüller may have created the first mass-produced motorcycle available in the world in 1894, but that period soon gave way to an enthusiasm for the road bike. In 1900, the Werner Brothers submitted their motorcycle patent.

Soon after, the popularity of the motorcycle exploded with the appearance of companies like Triumph, Harley-Davidson, Indian Motorcycle Manufacturing Company and Royal Enfield.

It wasn’t until the post-war period that motorcycles became an American icon. As returning veterans were able to find a certain solace in motorcycling, many of them began to organize themselves into groups. They indulged in a passion for motorcycling and the adventure the open road provided.

In 1939, gaining its position as a form of transportation, E. Paul du Pont showed interest and invested in the Indian Motorcycle Co. Together with Harley Davidson, they sponsored the American Motorcycle Association (AMA).

While motorcycle races were fun and a nice getaway from the daily life, the 1940s forever shaped many of the familiar perceptions of the famed bike.

The 1947 Hollister riot was the event that saw a shift in the easygoing, freedom-loving way motorcycles were. At a Gypsy Tour put on by the American Motor Association (AMA) in Hollister, California, a motorcycle rally erupted into an event of national interest.

Drunkenness and disorder filled the event. While it was sensationalized and the damage minimal, it created the image of the outlaw biker.

Stars like Marlon Brando in The Wild One and Dennis Hopper and Peter Fonda in Easy Rider have given life on a motorcycle an edgy appeal. However, there were many motorcycle gangs not related to the AMA that emerged and made their outsider status a point of pride. Asserting their own style, groups like the Bandidos, the Outlaws, and the Pagans came into existence and rebel against the mainstream.

No motorcycle club is better known than the Hell’s Angels which started in 1948 in California. It has chapters throughout the United States, Canada, Australia and Europe. The club has contributed to the image of motorcycle gangs as violent, intimidating, and unlawful.

The mainstream heyday of motorcycles may have started to recede in the 60s, but it started to create another mark by such time. It’s in the world of fashion.

Marlon Brando made the Perfecto leather jacket famous in The Wild One. Actors and artists like James Dean, The Ramones,  Bruce Springsteen, and Michael Jackson kept the outsider appeal alive. Gianni Versace, Jean Paul Gaultier, and Yves Saint Laurent started finding inspiration in the leather jacket for their own collections.

In the 1960s, manufacturers like Honda, Suzuki, Kawasaki, and Yamaha started to corner the motorcycle market. While Japanese companies continue to hold a share of the market today, familiar brands like BMW, Ducati, Victory, and Harley-Davidson have started carving their own names in the motorcycle industry.

While the reasons why riders fall in love with their motorcycles vary, the concept and image of those bikes remain. They are meant to show the spirit of the open road and ignite one’s passion for freedom.

Jessica is a traveller by heart. She loves to pen down her thoughts related to her travel experiences and her knowledge about motorcycle adventure products to keep one’s safe and enjoy the ride. She loves to meet new people during her trips. 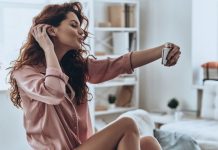 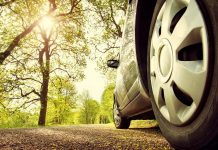 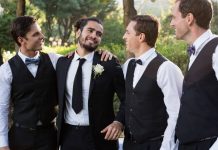