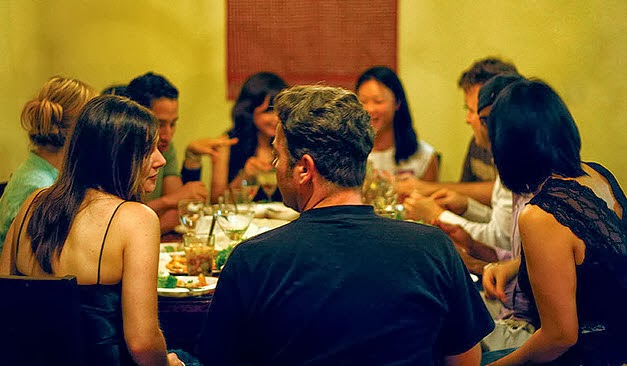 We all know people who are beloved by everyone and seem able to make friends wherever they go.

Some regard them with admiration tinged with a bit of envy, then shrug their shoulders and figure those people are just born with that special “something”.

It might be surprising to learn that being popular is a skill that can be learned like any other.

Just as you wouldn’t expect to wake up one morning knowing how to play the piano, the key to success in making friends is setting goals and developing a game plan. Use these seven tips as the framework on which you build your skill set.

As you work on developing your social skills, keep in mind that these tips center around the saying, “To have a friend, be a friend.” If you let that advice guide your actions, you’ll develop that charisma that makes people want to be around you while also staying true to your own values and principles.

Networking and meeting new people isn’t always easy.  For more tips be sure to read these 5 Killer “Hacks” For Networking At Events.