Written and Published by Thalia Toha on July 15, 2019 - Reviewed by Dumb Little Man 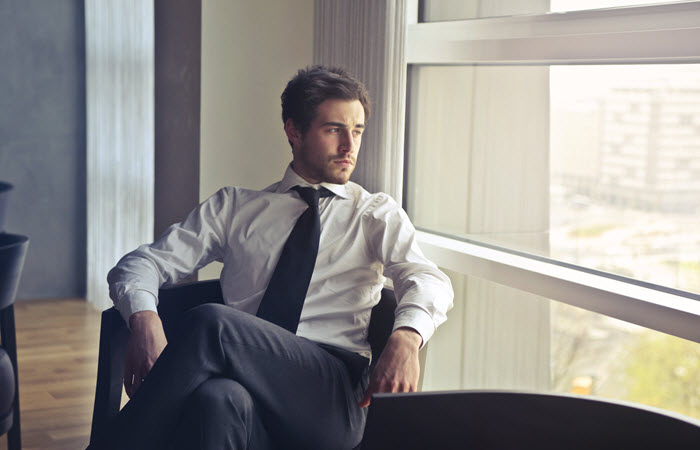 Every day, I find myself saying things like, “I’m glad I chose to go on this trip”, or “This was the biggest mistake I’ve ever done”. And I try so hard to get things right and avoid all the wrongs — including making bad decisions in life.

The thing is, I really just don’t want the consequences of my decisions to turn into a Friday the 13th horror movie that people talk about for years.

I mean, imagine having a great business idea but then making the wrong decision on how to execute it. The business would tank royally and I would be so embarrassed. The family will not stop yammering about how I blew all our cash and failed in a blaze of glory. Let’s not mention the cushy previous job with decent pay that I would have to leave to make this come true.

So you end up frozen, not wanting to make the wrong move. And yet, not making a move then guarantees not that the wrong decision will be made, but that the right one won’t ever happen.

I once wanted so badly to reach out to a VIP for my business but started thinking about how unprepared I would be if I do it then. So, I waited. I thought I’d be ready a couple of days or even a few weeks later.

Then, one day I was skimming through my notes to look for something completely unrelated and found: “Call X”. It was dated three years prior to the day I found that old note! Three years ago!

I never did win his business.

So, how do we stop making the wrong decision without self-sabotaging?

Read, write, and repeat long before you ever need to

Many people believe that luck is when preparation meets opportunity. What’s interesting is that the evidence for this is right in front of our eyes: our own experience.

The other day, my daughters went to their swim lesson. One of them slumped around and had a massive frown on her face. She looked up at me and begged, “Do I have to do this?” The only thing that I can say to her was: “You’ll be glad you did this one day”.

She looked at me with a blank face. Suddenly, I remembered the years of my own swimming lessons when I was a little kid. Like her, I also looked up to my mom and begged, just like my daughter did.

One hot day, years later, when I was a bit older, I found myself being tossed around underwater by a really strong riptide. The current had kept me underwater for longer than I was able to hold my breath. I didn’t know which side was up or down until my left cheek slammed a hard surface. Before I could react, though, I felt my body being dragged back out into the ocean.

Another panicked moment went by and I was still underwater. It might’ve been a few seconds, but it felt much longer. See, people say your life flashes before your eyes in times like this. For me, though, I was just looking to find a way to go up for air.

“I couldn’t have been that far out from the beach”, I thought. Then my arm hit a hard surface again. “That was definitely the beach!”, I thought.

I knew I only had seconds to spare. So, I pulled my legs in next to my arm to try to find a footing. I don’t know how long I was scrambling, but I found the ground. Then, as I expected, the water started pulling me back out into the ocean, yet again.

With all that a tiny little kid could muster, I dug my hands and feet into the ground against the water. The water left and I stayed behind.

I never told anyone about this. Maybe because I was embarrassed to admit that the skills I built from years of swimming lessons, including from the days when I thought the lessons were worthy of multiple eye-rolls, actually did serve its purpose. It saved my life.

Today, I always thought about how ten years worth of swim lessons just boiled down to the 2-3 crucial minutes of my life. I think business and life decisions are like this. It’s worth doing the homework long before we ever need to draw from our learning.

Define the goal of the decision

Decisions are crossroads and roads have to lead somewhere. If it’s a dead end, you will simply turn around and find another road to get to your destination.

My worst experiences making decisions were when I didn’t know where I wanted to go or what the end goal should be.

The swim lessons are no different. All I probably had to say to my daughter to motivate her is “you might find yourself drowning one day, and everything you are learning here will be the only thing you need to stay alive”.

This is much more tangible than: “You’ll be glad you did this one day”.

The goal needs to be defined as clearly and specifically as possible.

If the decision I’m making is whether or not to pursue a business idea, then I may want to get clear on whether the goal is to:

Stopping on my tracks for five minutes to ask myself these questions can help me decide if I want to commit to begin with. And if I do, what are the reasons why I will stay committed?

See Also: 9 Immediate Tips To Stay Focused on Your Goals 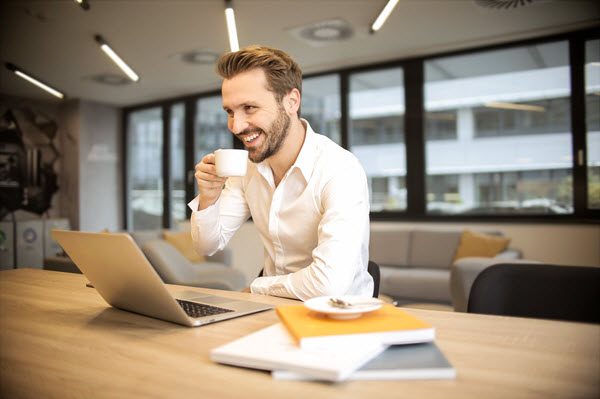 Since I learned a lot from my near-death experience, I’ll swallow my pride and accept that there are child-rearing gems that I can also apply to decision-making. Even though I’m now much older, I wonder if self-imposed time-outs can be healthy for our decision-making paralysis.

If you’re ever in doubt about your goals, how you define them, and whether you’ve made the right decision, it’s worth to:

But sometimes, the majority simply wins. If you find that your opinion stays the same after a couple of weeks, it seems fair to give yourself the chance at bat and green-light the decision.

Scenarios are not usually just black and white

The problem with drawing up a list of pros and cons is that you’ll only see the pros as completely good and cons as utterly bad—which, as we all know too well, is not usually true. Some pros have disadvantages and some cons can actually work to your benefit.

If you’re a list-making person, it’s almost better to get quantitative and draw up at least six scenarios to give you a better flavor of the consequences.

If you realize that your worst-case scenario still doesn’t stop you from moving forward, this might be a sign that you’re ready to deal with whatever the consequences.

If you also realize that the best-case scenario suddenly doesn’t really make sense in your overall vision for what you want to do, stop right now and walk away.

We usually either go to our mentors, colleagues, friends, and family for counsel on our decisions or we just don’t. If we do, we usually know what types of answers they will give. If we don’t, it’s usually because we also know that they would roll their eyes and give us the “here we go again” treatment.

Either way, track record does paint a better picture of the past because:

But what about the exception to the rule? The time when someone defied expectations?

I always love to think that geniuses and the top 10% are lucky and exceptional in some ways. It’s probably true to a certain degree. But if I’m honest, I use this as an excuse to give myself permission to announce that I’ve tried my best.

If we don’t have any track record to work with, the only thing left for us to do is to look at our heroes, those who have braved the storm, survived the most vicious criticism and made it to new territories full of promises.

Be the author of your story 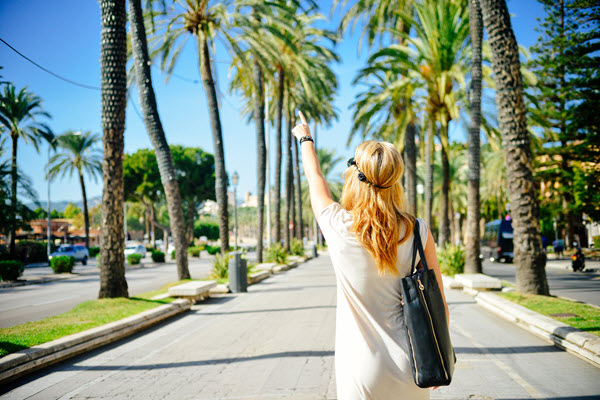 It’s one thing to imagine your future. It’s another thing to write your story, draw vivid images of the story, and have a word-for-word script for the story.

I remember when I was younger. School plays are always tricky, mostly because everyone wants to be the hero or heroine. And there’s usually only one or two spots for this.

Sometimes, there are a few supporting roles that are ‘better’ scenarios. Then, there are the roles that you don’t care about, like being a cloud, a tree or any of the non-speaking roles. But there are certain roles, like the villain, that, if you found out you’ve been cast for that role, not only make you upset but also makes you devastated!

It’s weird to think that this actually plays well into adulthood and it really does! One way we can figure out which ‘roles’ and storylines we would like is to fill in the blanks in our own pretend story as it relates to the decision that we have to make.

For instance, we can say: “If I don’t pursue this decision now, I would have to do (e.g. plan B)”. Now, if you find yourself squirming at the sound of plan B, you need to get over it and just pursue plan A, whatever that might be.

Sometimes, something doesn’t sound awful until you say it out loud or you read it back to yourself. If your story makes you want to pull your hair, rip out the pages, and start completely new, why bother spending the rest of your days living something that you hate?

Rewrite it until the prospect of the end makes you want to close the book happily, drift off to bed with a giant grin, and reread it again the next day.

It should be no less than interesting.

Don’t self-sabotage your story. Rewrite it as many times as you need. Then, go to bed.

Thalia Toha is a brand and business strategist for entrepreneurs looking to more strategically grow their brand. She has worked with a range of industries, from emerging entrepreneurs to 7-figure national brands and S&P companies. She believes that even when things keep standing in the way, anyone can overcome them and go home feeling like they are striving for the life that they want.