How To Kick Any Bad Habbit

Written and Published by Dani on May 12, 2014 - Reviewed by Dumb Little Man 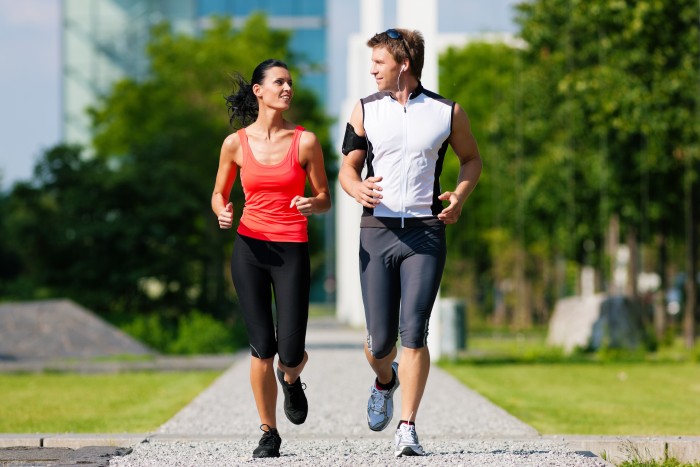 “We are creatures of habit.”

Colisnicencu Daniel is a freelance writer, teacher, karate-ka and entrepreneur. Feel free to pay him a visit at his website www.growuproper.com