7 Surprising Things You Do Every Day That Damage The Environment

Written and Published by Irma Hunkeler on October 24, 2018 - Reviewed by Dumb Little Man 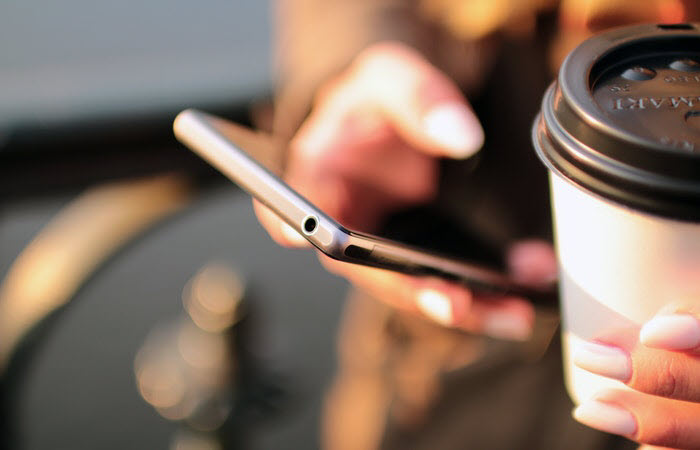 Climate change has reached crisis levels. A recent IPCC report warned that humans have until 2030 to turn the situation around or risk a catastrophe that could worsen the lives of hundreds of millions of people. Here in the US, we are already subjected to freak weather events every year that will only become more frequent and destructive as the world continues to warm.

As individuals, it’s easy to blame this situation on the world leaders and the many brands and businesses that put profits before their responsibilities and regulations. However, as individuals, we are also responsible for looking after our planet and making sure it’s somewhere our children can thrive.

Before you can make a positive change, it’s important we understand what everyday human activities that cause climate change. Below is a quick list to give you a clearer idea:

You might think that as they’re made of paper, the 23 billion coffee cups that are used in the US every year would not be harmful to the environment, but you’d be wrong. Sadly, very few people take the time to find a recycling bin for their cup once they’ve finished their coffee. Instead, the cups are thrown away and taken to landfill sites where they contribute to an already enormous problem.

Solution: Take the time to find a recycling bin for your coffee cup. Some coffee shops even offer discounts if you take your own cup with you. 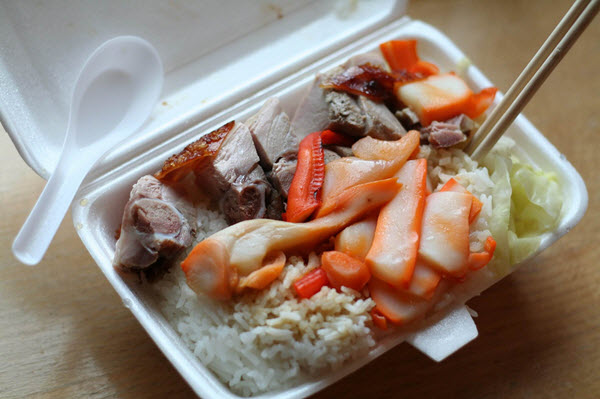 We’re often told about how damaging plastic is for the environment. Despite that, few people appreciate the harm caused by the polystyrene foam containers. You can typically find them in takeout food.

Solution: Recycled paper products are just as effective but much less damaging. Try to use those as much as you can.

If you have a pet, like a rabbit, guinea pig or hamster, and you’re innocently throwing their used bedding away, you’re inadvertently adding to the landfill problem.

Solution: Compost used animal bedding and waste so you and your pets can sleep soundly at night.

The damage caused by microbeads has been well publicized. Business Insider reported that 19 tons of microbeads were added to the water system in New York State in one year alone. Although microbeads have been banned in the US, many people still use products bought before the ban or from overseas.

Solution: Throw away any old products you own that still contain microbeads. Do not buy products with microbeads from other countries. 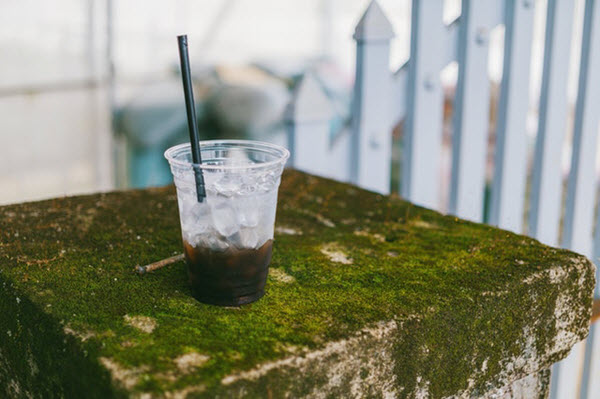 Solution: Many bars and restaurants in the US are introducing paper straws which are certainly an improvement. However, if you really want to do your bit, then buy a reusable metal straw or don’t use a straw at all.

Did you know that you use up to seven gallons of water every time you flush your toilet? You might think that’s unavoidable but there is something you could do to reduce your water usage.

Solution: We wouldn’t want you to leave pee festering in your toilet for days, but flushing the toilet every other time you go for a pee could significantly reduce your water consumption. Obviously, when it comes to the solids, give it a flush every time.

Leaving your appliances plugged in

The annual carbon dioxide emission of the US weigh the equivalent of 24 million Statues of Liberty. That is a pretty terrifying fact.

There are several factors that contribute to that level of CO2. It includes leaving some appliances that are not in use plugged in. There are some appliances that use something called ‘phantom energy’, which means they consume electricity even when they’re not switched on. Computers games consoles, modems and routers are some of the worst offenders.

Solution: A simple rule to follow is if an appliance is not in use, unplug it. It may not be that practical, but it’s a habit that could help to save the planet.