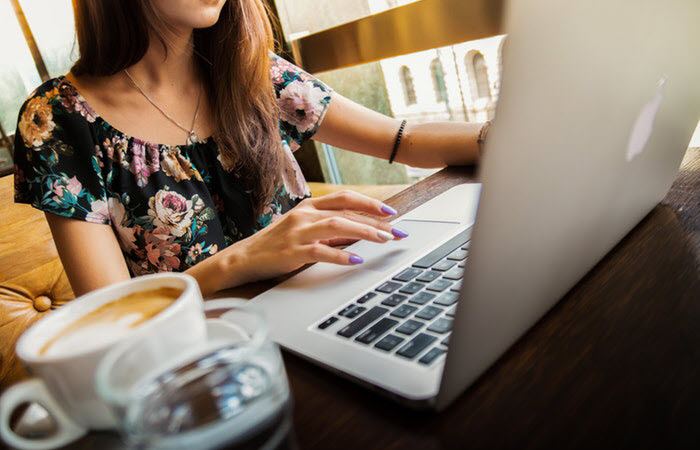 In order to ensure the maximum effectiveness of your press release, you will want to make sure that they conform to certain generally accepted formatting practices. By following the press release format guide below, you’ll increase the reach and popularity of your company.

But first, what is a press release?

A press release is defined as “a public relations announcement issued to the news media and other targeted publications for the purpose of informing the public about company developments”.

Simply put, a press release is simply your ticket to publicity.

Whether you are planning on having a startup or you already have a company, here’s a handy guide on how to write a press release. 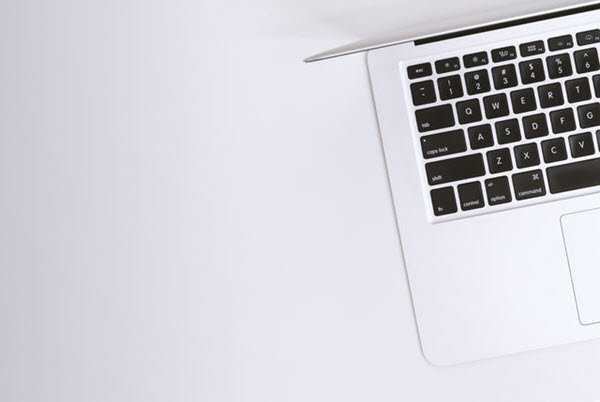 As a first step, you’ll want to alert whoever is reading the press release when the news is “officially” available. Often, companies will send out press releases a day or two in advance of an event in order to give media outlets some time to prepare a story.

In the top left corner, you’ll want to use either “FOR IMMEDIATE RELEASE” (in all capital letters) or “HOLD FOR RELEASE UNTIL [DATE]”.

You’ll also want to pay a lot of attention to the headline and sub-headline. The headline needs to clearly communicate the story of your press release and it must include the name of your company. The sub-headline can be longer and should provide some additional facts and information that will attract the attention of journalists.

Every press release will list the location (including city and state) and date of the story. The inclusion of those pieces of information is important because many media outlets consider news on whether it is a local, regional or national event. A local media outlet is only interested in covering stories that are of relevance to a small geographic area.

Now that you’ve completed the first three steps, it’s important to come up with the text for the press releases. As a general rule of thumb, you will need to limit your press release to 300-500 words. Your goal is to tell the who, what, why, when and where of your story as succinctly as possible. It’s best to divide the body text into a series of short paragraphs of no more than 2-4 sentences each.

When writing the press release, you will also need to observe certain norms within the industry. For example, it’s customary to include at least one quote from someone involved with the story. This helps to bring your press release to life. Also, you should always use the third person when writing about your company . Avoid the use of words like “we” or “I” or “you.”

It’s still customary to mark the end of a press release with the word “END” and the inclusion of “###” at the very end. This is a long-time practice. In fact, back then, press releases were sent out over the wire and people receiving them wanted to make sure that they had all the necessary information. 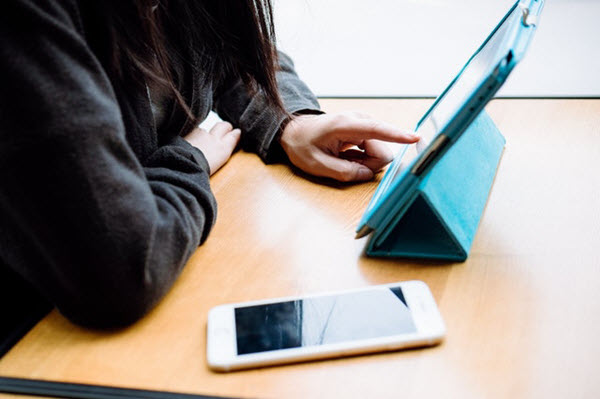 What’s fascinating is that the modern press release looks almost identical to the first-ever press release which was sent in October 1906. That press release had a headline, a sub-headline, a date, content, geographic information, and entirely similar structure. It also used short block paragraphs to tell the story.

When it comes to sending out a press release, you want to make sure that it looks just right.

Above all, press releases that are formatted based on the traditional structure will definitely do well in increasing the popularity of your product or story. Remember, a press release can change the story and outreach of your company.