Written and Published by SJW on April 16, 2011 - Reviewed by Dumb Little Man 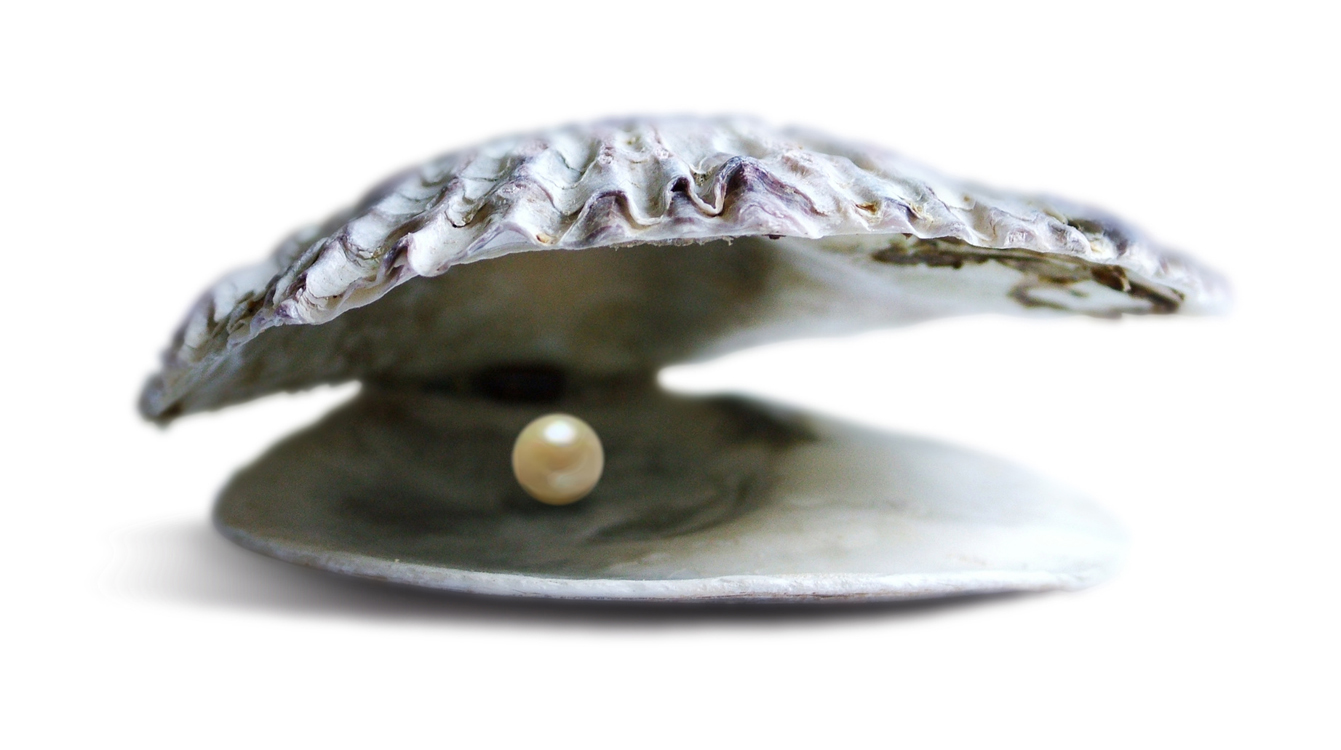 A few days back while I was walking to school, I felt a piece of gravel or pebble that found its way into my shoe and prodded against my sole whenever I made a step forward.

As I walked on, I thought about how oysters produce pearls to alleviate the “discomfort” that trespassing particles assert on their soft tissues. According to HowStuffWorks.com, whenever a foreign substance finds its way between the oyster’s mantle and shell, the mantle will secrete layers of nacre to cover the irritant particle. As the layers of nacre consequently cover each other, a pearl is eventually formed.

It’s funny. The world is full of little lessons and solutions. Most of us, however, are too busy or too lazy to notice. Take this as an example. From the story of the oyster and the pearl, we can draw 3 life lessons from them.

While oysters do possess shells which shield them from the threats in the external environment, foreign objects and particles can still seep through the gaps between the shells. Likewise, even though we may have a security blanket and even plans that take contingencies into consideration, these “shells” are still not bulletproof. Even with the best of plans, one will still experience adversity in life.

In the same way, when adversity hits you, you have a choice. You can be ignorant and let it damage and bother you continuously, or you can embrace it and deal with it in a positive and constructive way. Learn from adversity, don’t bottle it up.

It is one thing to face adversity and try to get it over and done with as quickly as possible. But it’s another to recognize and to seize the treasure within the adversity.

Each hardship, failure, setback or resistance has the capacity to toughen and sharpen our character each time we encounter and embrace them. Furthermore, the valuable lessons we learn from these experiences not only help us in our future endeavors, but they can also serve to instruct and inspire others who are going through a similar journey.

All in all, the reality of adversities is that they can induce stress, trauma, discomfort or disappointment in all of us. But we do have a choice. We can allow adversity to pass us by without learning much from it, or we can deliberately choose to make the best use of adverse situations – embracing them, learning from them, and sharing those lessons with others. What’s your choice? What is your pearl?

That’s it, and thanks a lot for taking the time!

The content on Dumblittleman is for informational and educational purposes only and should not be construed as professional financial advice. Should you need such advice, consult a licensed financial or tax advisor. References to products, offers, and rates from third party sites often change. While we do our best to keep these updated, numbers stated on this site may differ from actual numbers. We may have financial relationships with some of the companies mentioned on this website. Among other things, we may receive free products, services, and/or monetary compensation in exchange for featured placement of sponsored products or services. We strive to write accurate and genuin