While you can easily pair controllers with PlayStation systems by plugging them into the USB cable, Wii controllers use a button system to pair with the console. This process is known as syncing and takes only a few moments.

You can use the same Wii controller with multiple Wii systems, and you can even use your old Wii remotes with the Wii U console as long as you pair them correctly.

Follow the steps below to pair your Wii controller with the Wii console.

Syncing with the Wii U

The Wii U is compatible with traditional Wii remotes, the Wii U GamePad and Wii U Pro controllers. Use the following steps to sync any controller to your Wii U.

You can also pair new Wii controllers from the Wii U Home screen by selecting “Controller Settings.” From there, you can select “Pair.” Then, press the Sync button on your controller to complete the syncing process.

If you’ve synced a controller with one system, you’ll always need to sync it to use with another system. 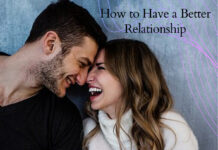 How to Have a Better Relationship 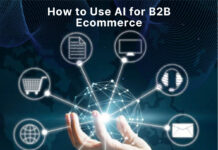