How to Recover From a (Big) Mistake at Work 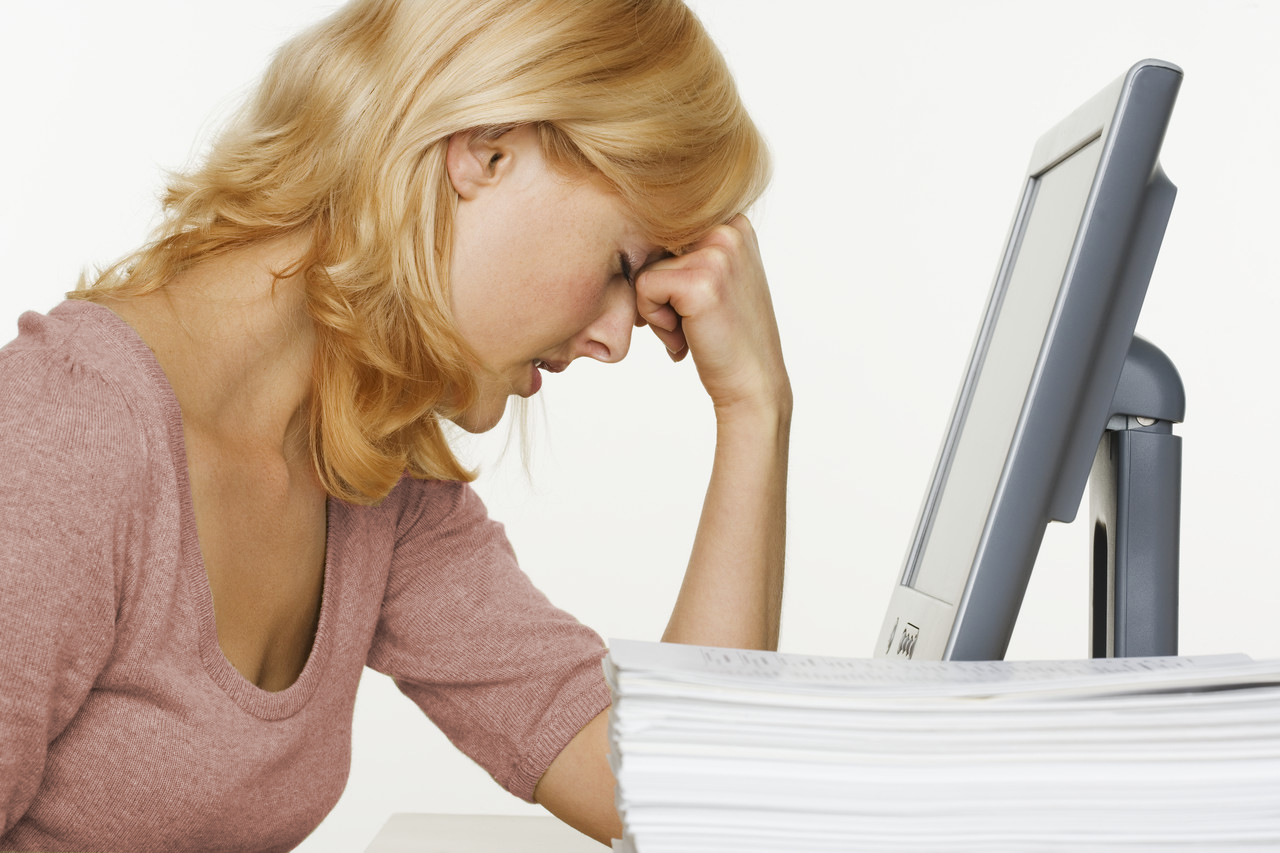 I discovered the missed deadline three days after it had passed, when I checked my email upon arriving home from work. I felt embarrassment and horror as I realized the error in judgment that I had made. I felt anger at my bosses for their lack of communication and failure to tell me that this filing might be coming and that I should keep an eye out for it. I also felt helpless as I realized that the error in judgment would be a stain on my reputation and record for some time to come.

After a few minutes, I realized that I wasn’t entirely helpless; there were some things I could do to minimize the damage that my error had caused. While I hope you don’t need to utilize these tips, I think you’ll find them helpful if you find yourself in a similar situation:

It’s too soon for me to know the long-term impact of this mistake and in fact, I’m concerned that it might affect whether I get a promotion that I’ll be eligible for in a couple of years. However, I can already tell that the actions I took immediately following the mistake have helped to significantly mitigate its effects. 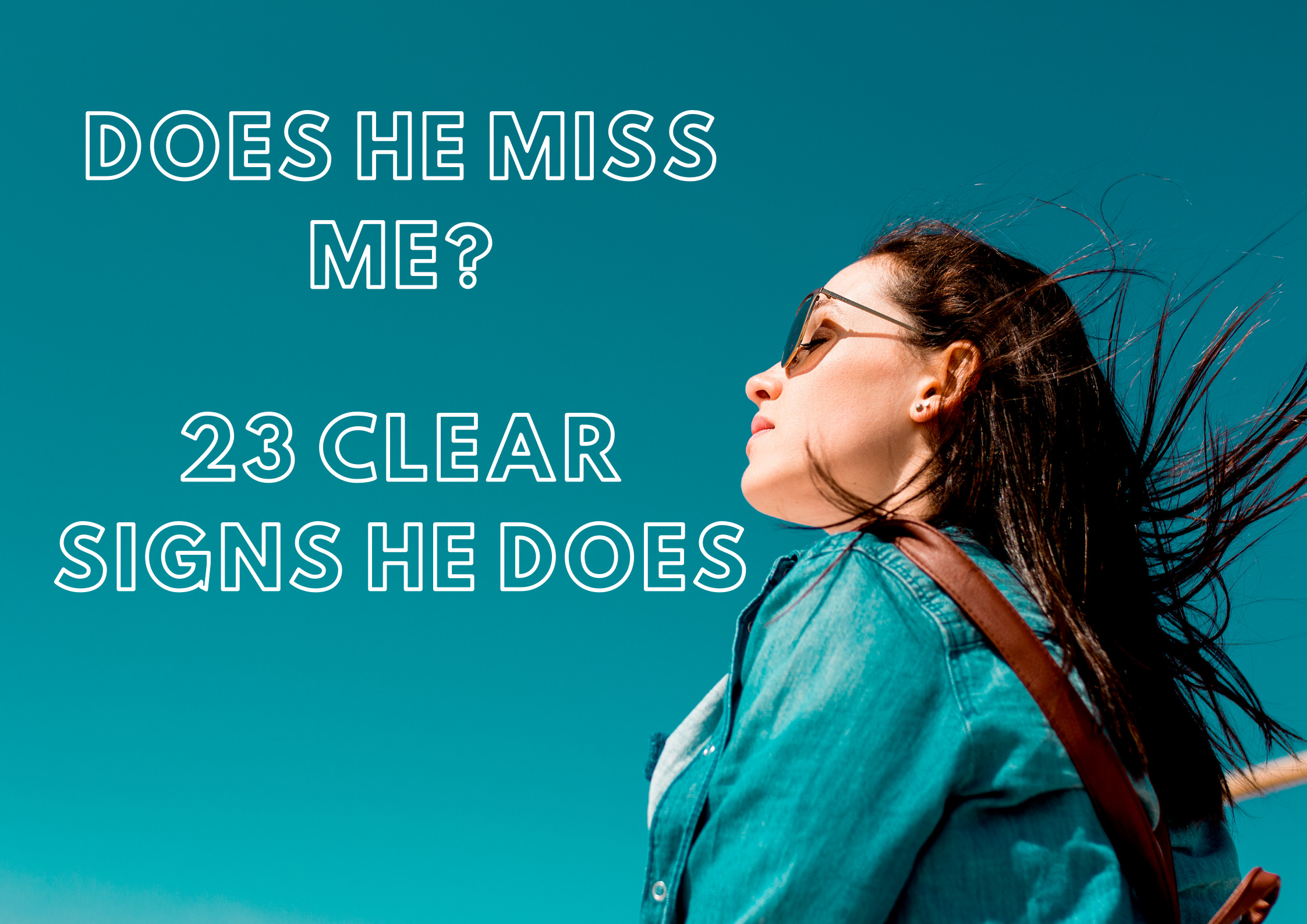 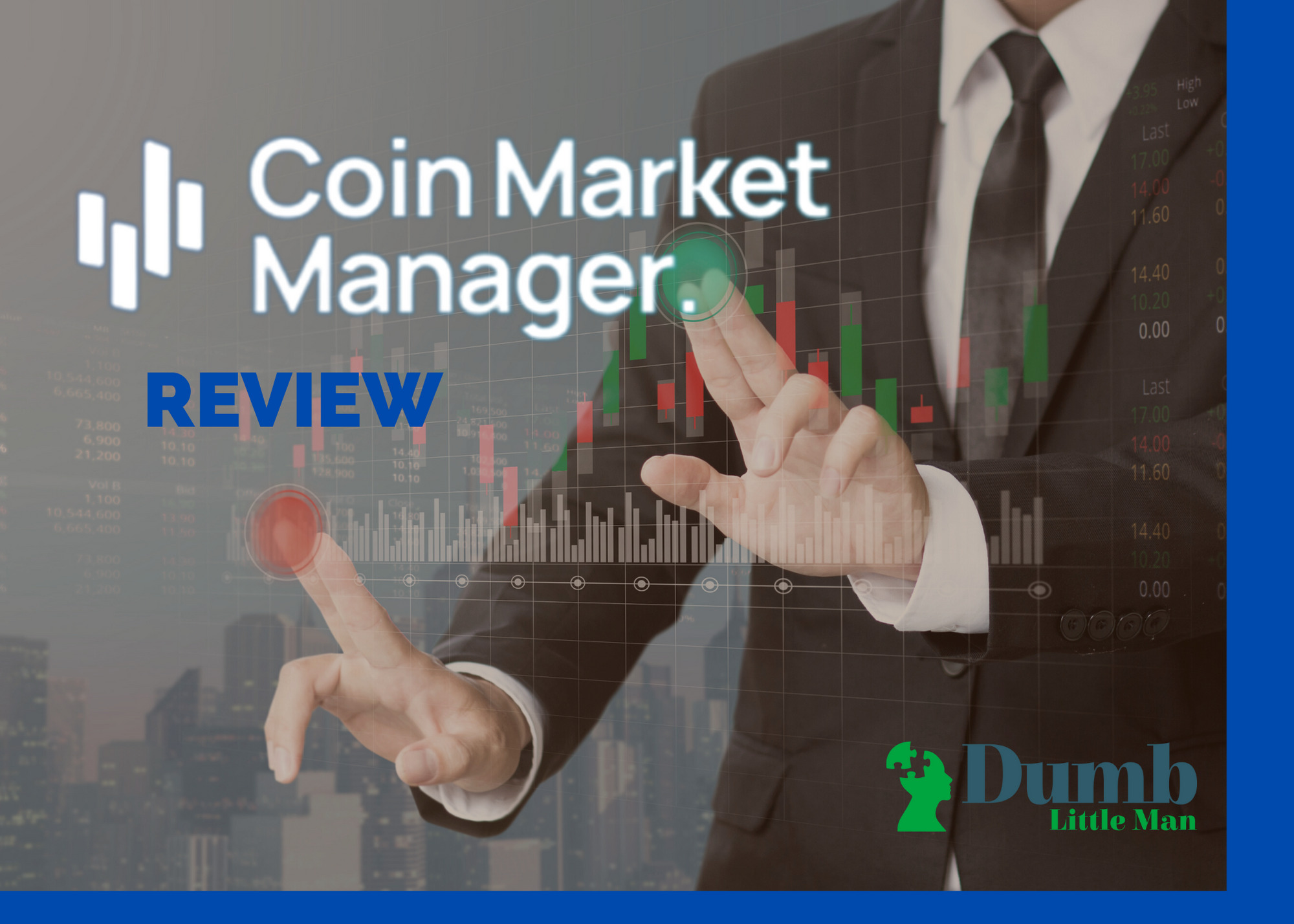 Coin Market Manager Review: Is it the Best for Actionable Insights? 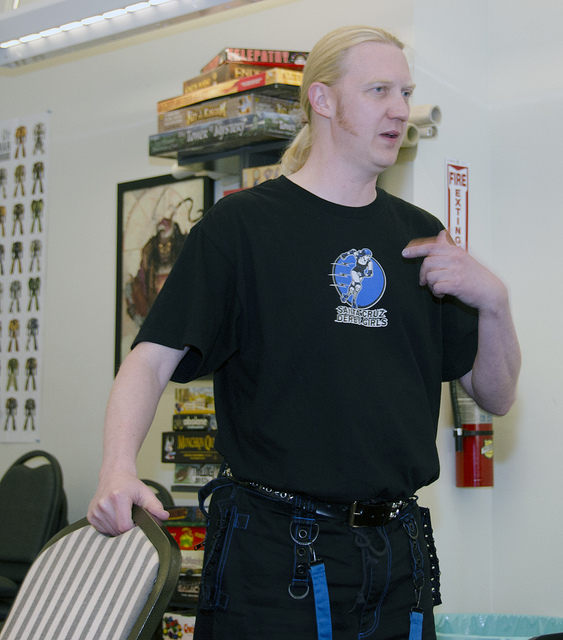 How to Understand and Deal with Difficult People

Written on 9/22/2008 by Michael Miles. Michael writes about personal growth, communication, and increasing

Clarisil Pro Reviews: Does it Work? 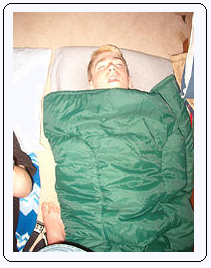 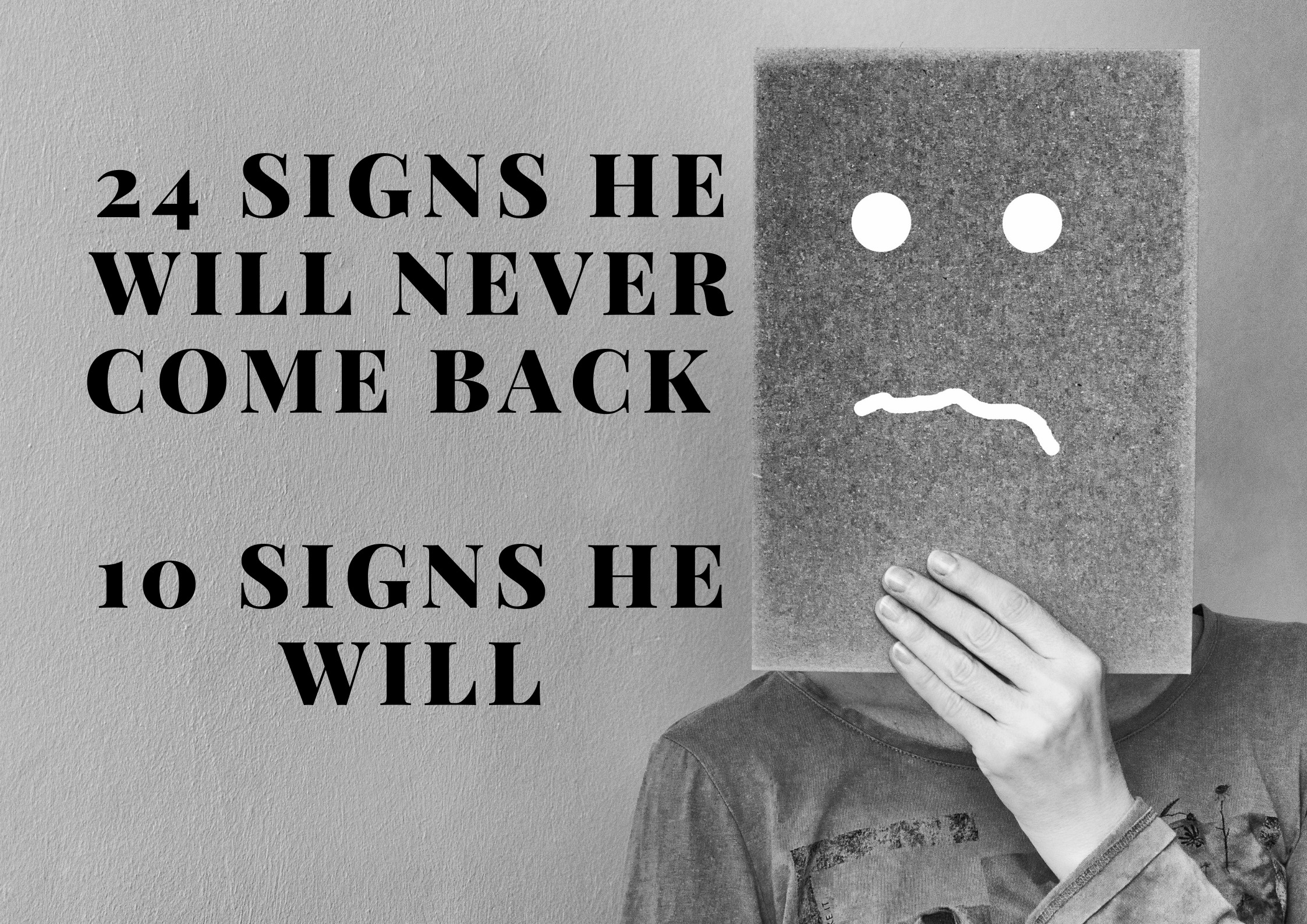 When a relationship ends, both parties go through pain. Whether you are the one 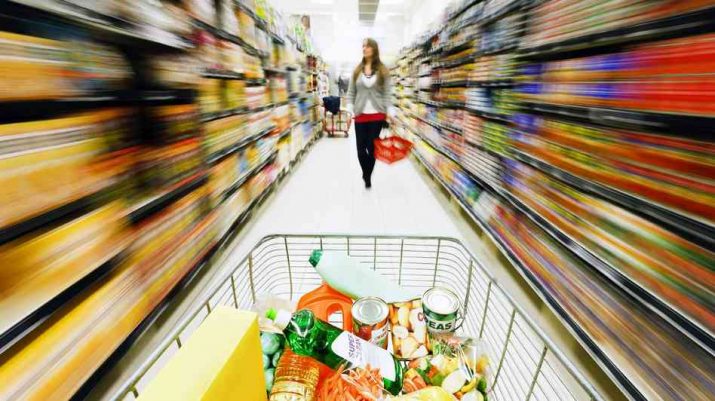 50 Ways to Save at the Grocery Store 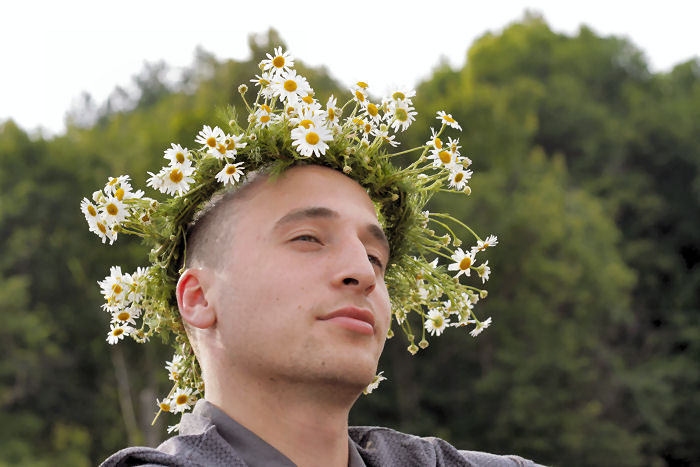 All We Need is Love? Wrong! Here are 6 Ways to Improve your Relationship 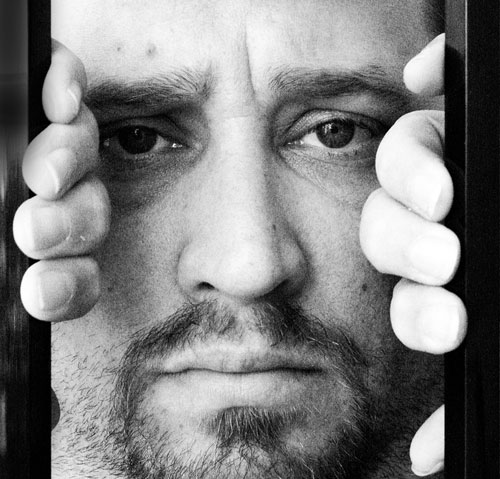 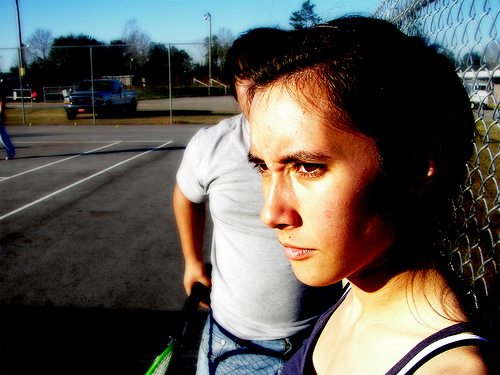 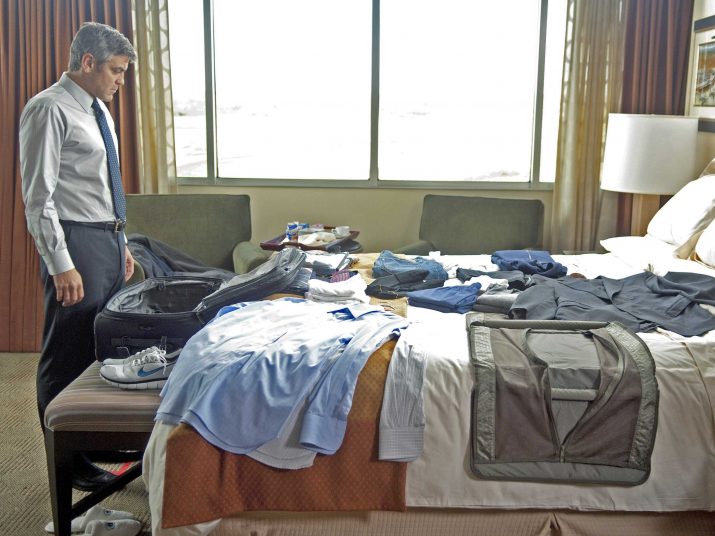 How to Pack Effectively and Travel Light 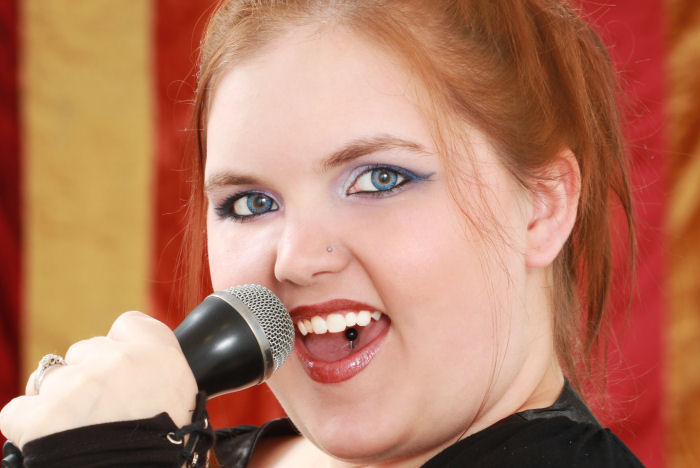 Trade Your Old CDs For An iPod

This sounds like a pretty good deal. If you have a ton of old