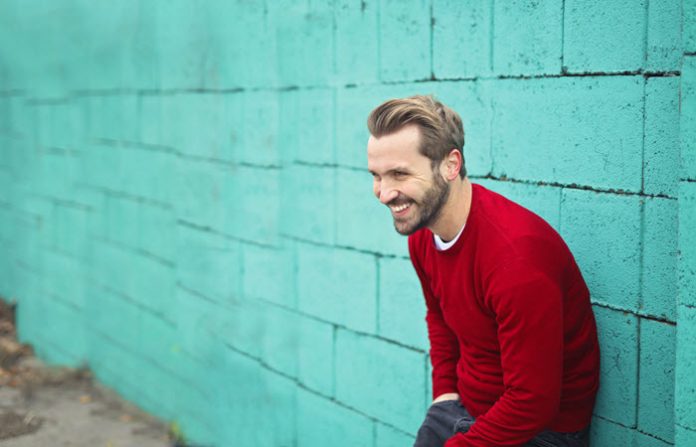 All of us have times when we feel down on our luck. You might have faced the difficulty of a relationship breakdown or missed out on the dream job that you were sure was going to transform your life for the better. You may have even seen your go-to numbers come up in the lottery only to realize you forgot to get your ticket that week.

Sometimes it can feel like things are just constantly going against us, yet fast forward a few weeks and suddenly you might have a significant change of fortune which leaves you confused as to how quickly things have turned around. The Cambridge English Dictionary defines luck as a force that causes things to happen by chance. Yet, if we are to believe an old saying, we make our own luck. So, which is right? Is luck truly something we have no power over or can we actually take steps to boost our chances of success? What do scientists think?

For many people, taking some time to better understand a situation can play a key role in boosting luck – no matter the nature of the situation. Taking time to do a little bit of groundwork could boost your chances of success in something as seemingly random as a coin flip. Persi Diaconis, a researcher at Stanford has looked into the issue and determined that instead of the chances of guessing the outcome being even, there is in fact a natural bias which means there is a 51 percent chance of the coin returning to the same side that was originally facing up.

Another interesting example comes from casino games. While many would say success on slot games is purely down to chance, that has not stopped people from adopting strategies in a bid to boost their wins in playing slots. As Betway Casino outlines, common steps taken by players may include only playing slots that they are familiar with, as that information will impact on the decisions they make and ultimately put them in a better position than if they were to play a slot which they had no previous experience of. A better understanding of the particularities of each game means you can optimize your strategy.

A similar strategic approach could be beneficial when looking for a new job. According to TopResume.com, a few tactics could make a huge difference as you search for your dream role and ultimately ensure that your luck is in. Among the recommendations from the website are submitting applications at a specific time to boost your chances, as well as ensuring you are open and quick to respond if a recruiter comes calling. Even a little bit of research on your interviewer could prove beneficial and ensure you are relaxed and prepared to give a good account of yourself.

Put simply, it seems that a little bit of analysis in any situation could make a big difference to your success.

Key ways to be lucky

While research is certainly a step towards boosting your chances of success, experts have also suggested that a simple change in attitude can change your luck for the better too. Writing in The Guardian back in 2015, psychologist Richard Wiseman outlined how he undertook a couple of experiments to consider how luck works using people who either regarded themselves as very lucky or unlucky.

From his work, he concluded that luck often comes down to how people think and behave and identified four things which help apparently lucky people along the road to success. These included that they create opportunities for themselves by having a strong social network and that they listen to their gut and act on intuition rather than overthinking a situation. Lucky people also tended to be confident of a bright future as well as resilient and able to learn from past mistakes. In order to demonstrate the effectiveness of these strategies, Wiseman then asked 200 volunteers to adopt those principles, with two-thirds of them later reporting that they were happier and more successful after doing so.

While luck may often feel like random chance and something that we have no control over, it seems such an outlook may not necessarily be true. If the above is to be believed, a little bit of research and embracing a different view on life could be important steps towards boosting your happiness and success in a range of areas.