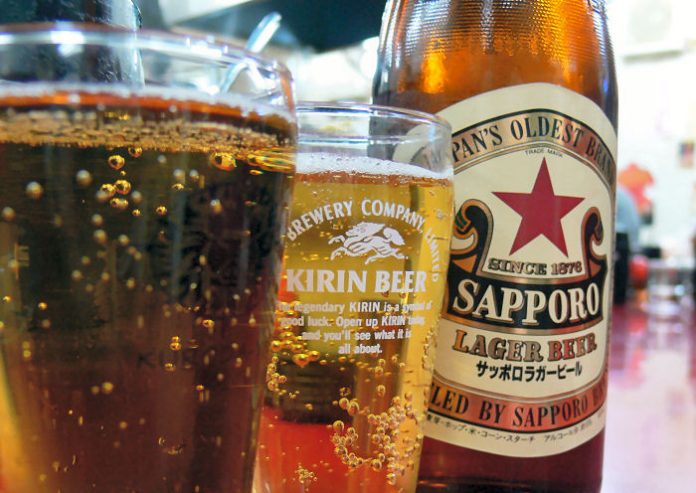 So my father and brother-in-law were over this weekend for a barbecue. My fridge was stuffed with appetizers and salads so I was only able to fit a 12-pack of beer. Normally, this would have been enough so I didn’t worry about it. After a couple hours, the stash was depleted; the old man got into a groove and well, so did we.

I did have some more beer in the garage but the 90+ degree Chicago heat had rendered it useless for at least an hour. Now what? These guys all had designated drivers and, in all honesty, they wanted more beer. Little did I know, the old man had a trick up his sleeve that I had never heard of.

If I had a video camera ready, I would have taped this because it was pretty cool (sorry, no pun intended there).

Here is how he took beer from 80+ degrees to (seemingly) 40 degrees in about 3 minutes.

Frankly, I wish I knew about this little trick years ago. Apparently this works for wine, soda, or anything. The addition of the salt does something that I am admittedly not qualified to explain. If we have any experts that want to weigh in, feel free. I do however know that this works.