Breaking The Cycle of Confirmation Bias

Written and Published by Brian Wallace on August 1, 2018 - Reviewed by Dumb Little Man 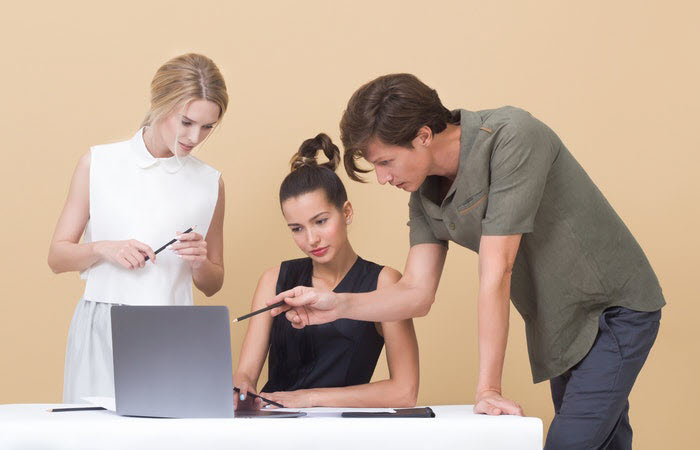 No matter how much you share political stories on Facebook, you’ll likely never change your friends’ opinions on the issues. In fact, sharing and reacting to political posts will only create a more polarized community because Facebook’s algorithms show you what you like. This is where learning how to avoid confirmation bias becomes tricky.

On social media, Democrats and Republican link to articles that share their party’s natural bias. Almost half of the links shared by Congress members come from these slanted sources. It’s not just political figures that tend to be biased, either.

Each time you like an article on one side of the debate or ignore a post from an opposing side, Facebook gets more data on what you want to see. Over time, your news feed will show information from fewer sources and you may even land yourself in a fake-news bubble.

This sort of echo chamber occurs when dissenting opinions are filtered out of the dialog. It enables confirmation bias, the natural human tendency to overemphasize information that supports one’s opinion and overlook anything that could prove it wrong.

This underlying human flaw doesn’t just change how we consume information; it affects how we share it as well. Social media users share news articles from liberal or conservative sources 22% more often than stories from more centrist outlets.

Confirmation bias lets us cherry-pick information without even realizing we’re doing it. Multiple studies show that humans tend to have a strong tendency to hold to an established opinion, regardless of evidence.

In 1975, the Stanford suicide note legitimacy study asked two groups of participants to determine whether each of 25 suicide notes were real or fake. The psychologists running the study told each group their score, giving one a false high score and the other a false low score. Even when they revealed that the scores were fake, participants believed they had done well or badly according to the score they were assigned.

Another experiment at Stanford, the capital punishment study in 1979, grouped participants based on their established views on the death penalty. Both groups were present with two fictitious studies: one supporting capital punishment and the other questioning it. Both groups found the studies credible and felt that both studies supported their existing views.

The Stanford experiments show that confirmation bias makes people with opposing views feel validated by the same information. It even reinforced our opinions in the face of contradictory evidence. This phenomenon reduces the diversity of opinions, allows misinformation to spread, and leaves us vulnerable to manipulation.

How to Avoid Confirmation Bias

Combatting the effects of confirmation bias is difficult. One of the most important steps is noticing when you’re caught in an echo chamber. Recognizing the signs takes practice and self-awareness. Practicing mindfulness and self-reflection can help as well. 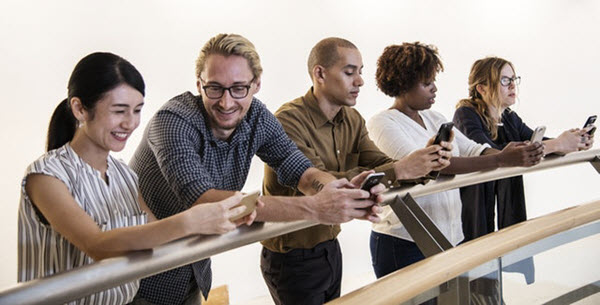 While Facebook’s data collection has been the subject of a lot scrutiny for its failure to combat or flag fake news, sites like Google offer a better alternative. Google’s algorithms flag fact-checked articles for readers and punish unsubstantiated articles and attempts at misinformation. Choosing your sources carefully is a great strategy to keep confirmation bias at bay.

Another strategy is researching the evidence carefully. Use fact-checking sites like Snopes to see if a story is accurate before you share it with others. Get the news directly from reputable, less biased sources. And of course, don’t blindly trust what you read on social media.

It can be difficult to fight confirmation bias and it’s impossible to overcome it completely. However, exposing yourself to a variety of opinions and doing your own research will help you learn and practice this skill. Instead of blocking or unfriending people you disagree with, engage in conversation and always consider the possibility you could be wrong.

Finally, to learn more about confirmation bias and its effect on social media, check out this infographic: