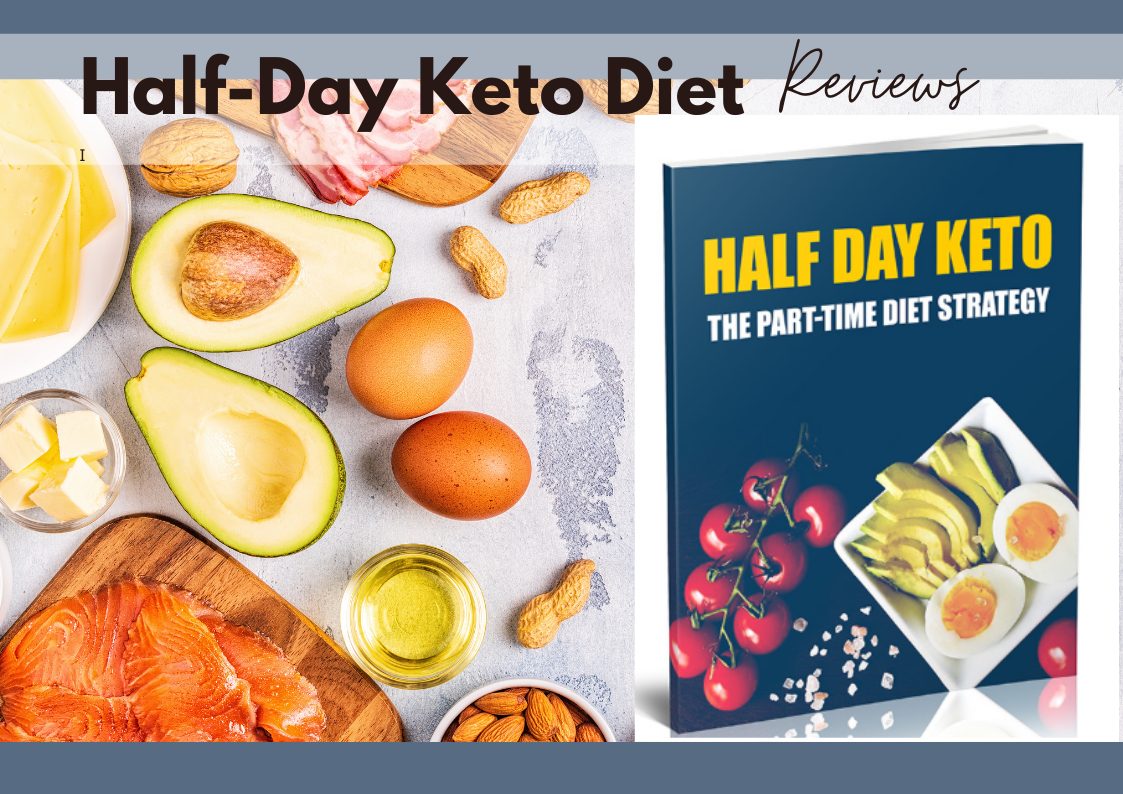 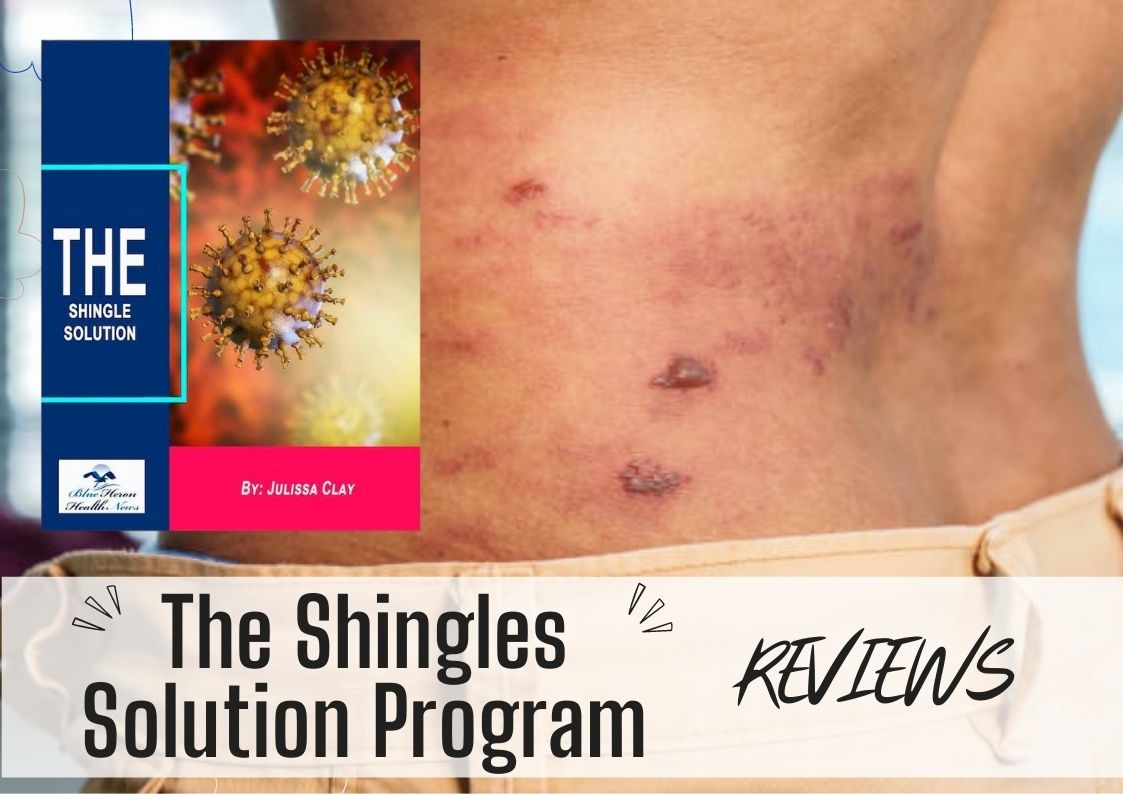 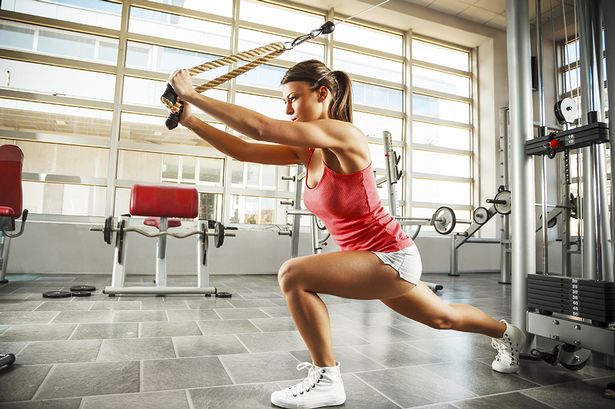 We all know the disappointment of unachieved goals. With each new year, we set a number of goals to make this year the best, only to forget what goals we’ve set come December. For many of us, the story of passionate goal-setting followed by disappointing results is one we’re all too familiar with.

But what if this cycle could end?

It’s now December—a time to reflect on how far we’ve come this year, and also pause to plot the path forward. As soon as December hit this year, I began charting my goals and what I wanted to achieve for 2015. But soon, the frustration and hopelessness of not reaching my other past goals overwhelmed me like a wave.

I wanted to end the cycle of set goals, fail, repeat. I’m guessing if you’re reading this, you want the same.

In preparing for the new year, I resolved to plot a different course—one that skipped the passion and excitement of goal-setting. That’s right: I ditched setting goals for 2015, and I believe you should too.

An interesting phenomenon happens when we set goals to last the whole year: we eventually flame out at some point. We might plan to write a book, record an album, or run everyday. Yet, those goals that are meant to last most the year end up fizzling out before we even make a dent in them.

What happened? Why do we burnout from our goals so easily?

In my experience, I discovered that burnout happened because I was pouring an intense amount of self-discipline into accomplishing my goals. Since I was doing something unnatural for me, I had to invest more self-disciple in order to accomplish it.

Yet, the more you force discipline upon yourself, the harder it can be to sustain. The truth is, no one can keep an immense amount of discipline all the time. Discipline has a battery life.

With habits, you only need enough discipline to make an action automatic. That means, you just have to keep repeating the action of writing a few words a day or running everyday until it becomes a habit for you. When something becomes a habit, you don’t need discipline anymore. Your habit will keep going.
The problem is, when people set goals for the entire year, they focus on the end-result. It doesn’t matter so much how they get there, just as long as they finish that book or run that marathon by the end of the year.

As a result, people are burning out because they’re trying to discipline themselves toward finishing a goal rather than disciplining themselves toward building a habit. We want to win the race with endurance, but instead, we’re running the race like it’s a sprint.

There is a better way.

What if we focus more on how we get there than what we actually achieve? What if the secret to accomplishing our goals to is to build the habits that would make them possible?

For 2015, I decided to do away with long-range goals I fizzle out on. Instead, I’m planning the short-term goals of building habits.

If we ever want our goals to count, we need to be in the habit of building habits. No more long-term goals; just short-term goals of one habit at a time.

I believe it’s possible for you to make 2015 a productive year. But first, you must posture yourself to stick with your goals the entire year. To do that, set the short-term goals of developing effective habits, and let your habits carry you successfully across the finish line.

Now, as I sit down and plan the impact I’m going to make in 2015, I know one thing is true—it is not my long-term goals, but my habits, which are going to make a difference.

Neal Samudre is the founder of JesusHacks.com, a website dedicated to productivity and meaningful living tips derived from the life of Jesus. Follow him @NealSamudre to see more of his writing.

Neal Samudre is the founder of JesusHacks.com, a website dedicated to productivity and meaningful living tips derived from the life of Jesus. Follow him @NealSamudre to see more of his writing. 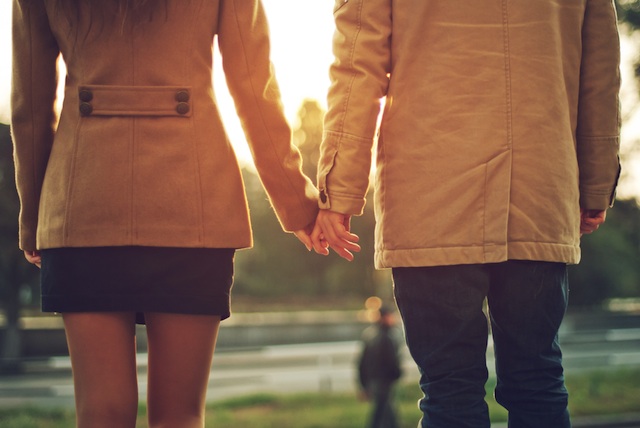 5 Ways To Create the Foundation of a Long-Term Relationship

Every relationship has its peaks and valleys. Sometimes, the valleys seem so deep and 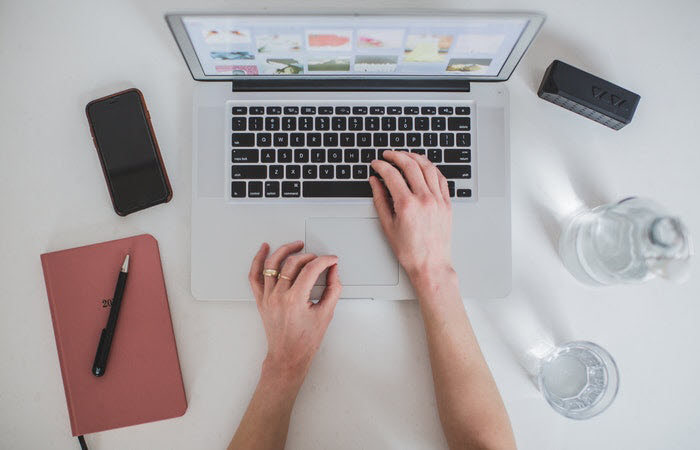 How To Buy An Online Business You’ll Be Successful With

As the world of online trade and digital media continues to boom, the prospect 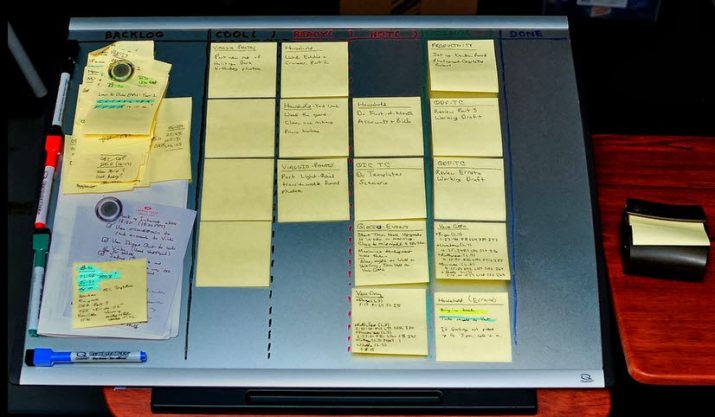 How To Lifehacks Productivity Workplace

10 Tools & Tips For Escalating Your Productivity 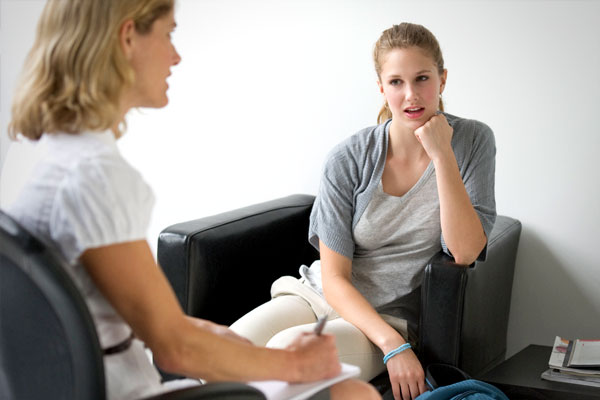 6 Lessons Learned From Over 200 Hours of Therapy

“You can stay in therapy your whole life, but you’ve got to live life 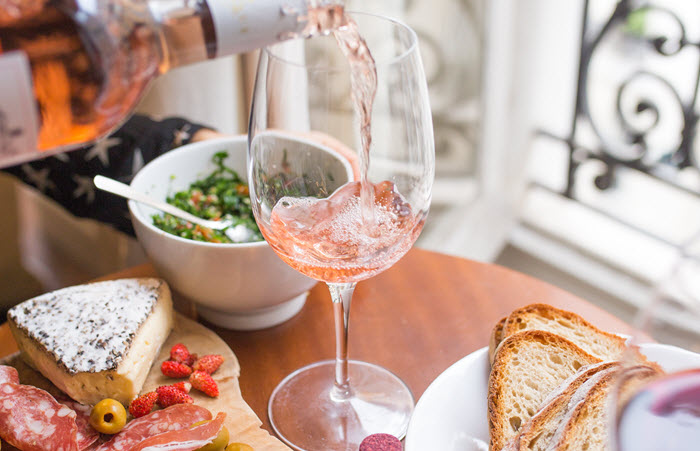 An Easy Guide to Food And Wine Pairing

There are no hard and fast rules in pairing food and wine. Nevertheless, it’s 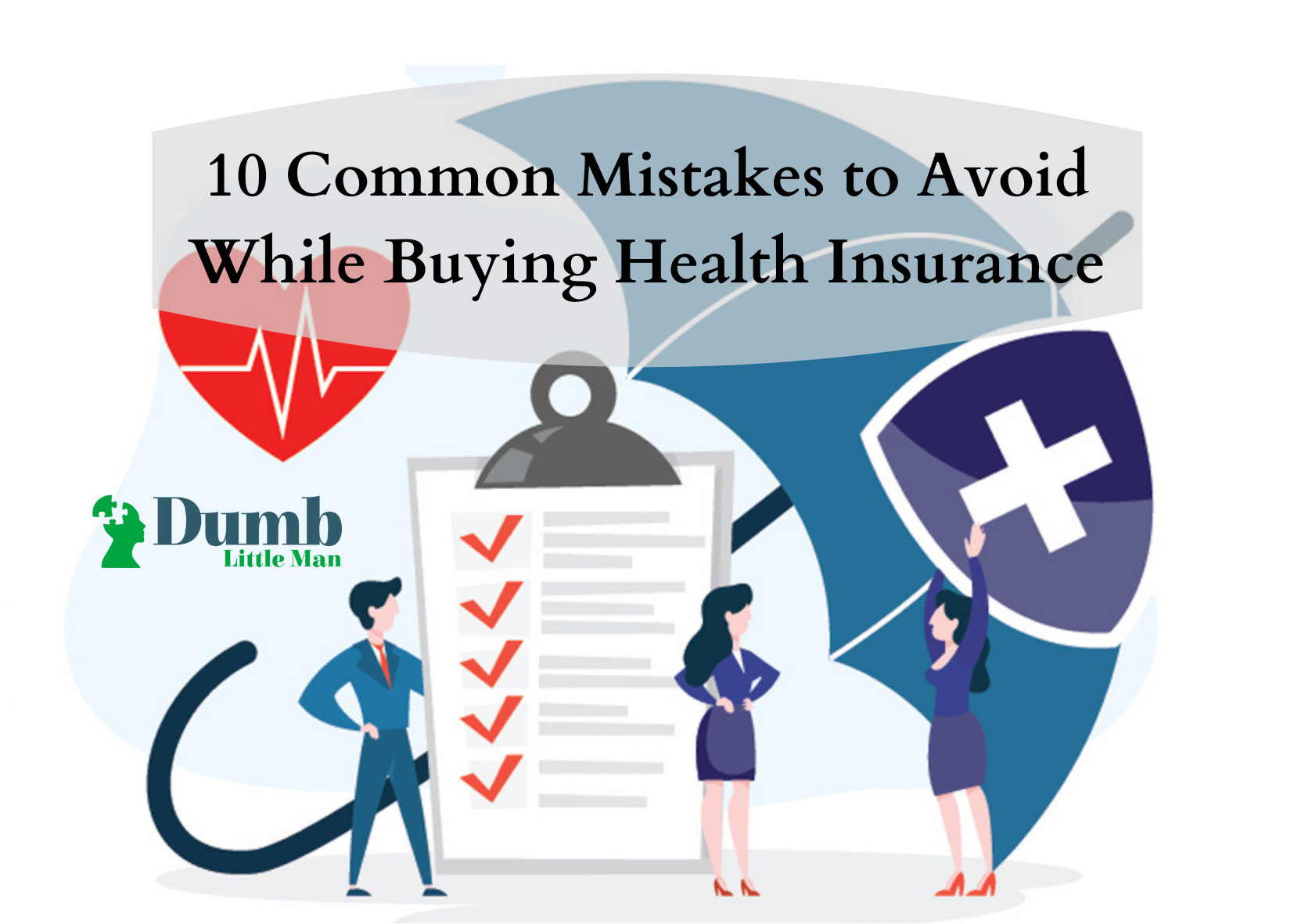 In a fast-paced world, where the cost of living is on an incessant rise, 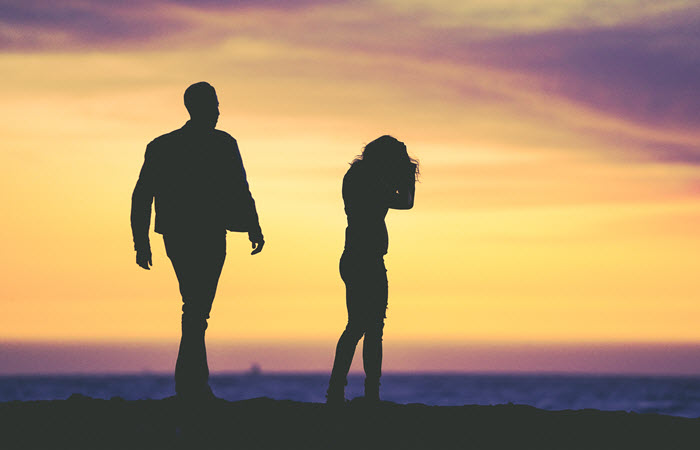 Unhappily Married – Is Divorce The Only Option?

When you get married, it’s with the intention of staying together forever. In those

Do you want your man to fall in love with you? If so, it’s