How This Gibberish Song Can Help You Succeed

Written and Published by Dressler Parsons on September 22, 2015 - Reviewed by Dumb Little Man 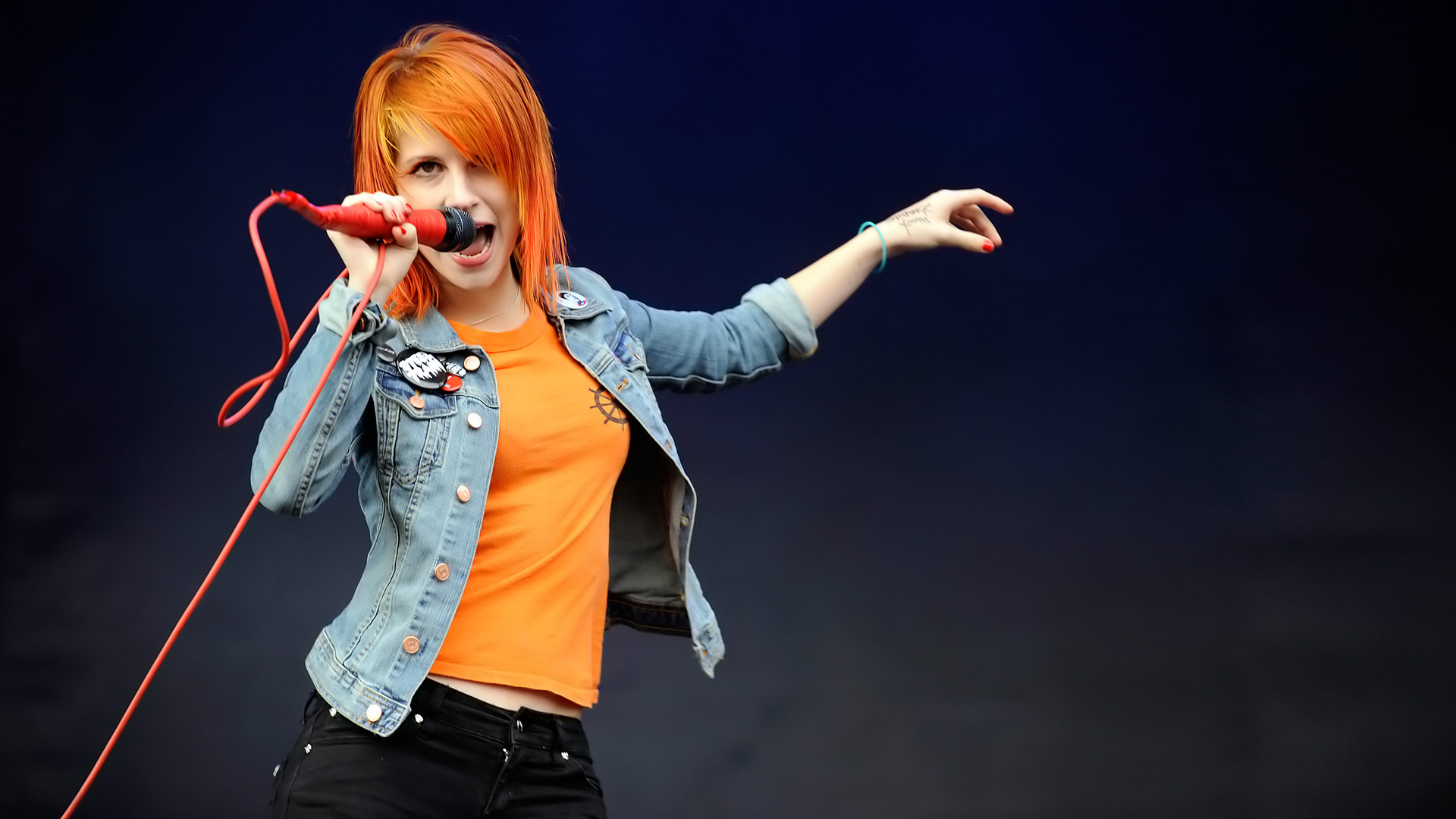 Basically, this glorious thing is a song that the Italian singer wrote and released in 1972. The lyrics aren’t Italian, and they aren’t English. Instead, they’re complete improvised gibberish.

But here’s what makes it great—it was designed to sound the way that native English speakers sound to foreigners.

First, look it up and take a listen. (I’ll wait.) Then, scroll down to see how this song actually has fantastic lessons that can help you succeed.

1. Fake it till you make it, and say it like you mean it

No matter what you’re trying to do—whether you want to be an actress, an accountant, or an astrophysicist—you’re going to feel like you have absolutely no idea what you’re doing. Or that you’re not qualified. Or that maybe you have some idea of what’s going on, but you can’t believe anyone would actually leave you in charge of a project.

Cut that out. Adriano’s lyrics are literally nonsense. There’s no intrinsic meaning or poetic turns of phrase.

But people still managed to connect with the song, because he performs it angrily, confidently, strongly. He says those nonsense words like they’re something to believe in and listen to.

“Prisencolinensinainciusol, all right?”
All right!

Next time you’re stepping up to give a presentation, or go to an audition, take a deep breath. Remember Adriano’s confidence when spouting words that meant nothing. Channel it and spout your words that mean something.

2. Break down your mental barriers

One of the reasons Adriano wrote this song was to break down language barriers. By having the words be in no language, anyone is free to interpret and enjoy it.

You can take this lesson as: break down your mental barriers when it comes to considering possibilities.

Too often, we miss out on big ideas because we’ve been thinking inside a pre-conceived system of rules. But if you dare to move outside those systems and question things that are seemingly immovable, you open up a whole new realm of possibilities.

For example, if you’re trying to reach out to design firms, and you think, “Well, I can’t send a handwritten card and gift basket to every firm I’m interested in,” then your next thought should be, “Wait, why not?”

3. Pay attention and question everything

If you were blindly listening to this song as it played in the background of a grocery store, you might assume it was just another muffled English pop song. And if you caught a few words that seemed especially strange, you’d likely dismiss them.

Or, worse, you might blame it on yourself—thinking that your brain doesn’t work fast enough to understand the lyrics, or that there’s something wrong with your hearing.

This song teaches you to trust yourself, and to pay attention. Don’t blindly accept things that are happening without really thinking about what’s going on.

If your boss says they can’t give you a raise, but there seems to be a lot of extra money lying around…

If your neighbor says you need to be quieter, but she plays loud workout music every morning at the crack of dawn…

Don’t just take things at face value. Make sure you take everything else into account as well.

The keys to success are everywhere—you just need to look for them. Prisencolinensinainciusol, all right!

Dressler Parsons is a student, and enjoys making stuff and writing words. In her free time, she cooks edible things and knits inedible ones.