Getting Ahead at Work by Improving your Image

Written and Published by SJW on September 11, 2007 - Reviewed by Dumb Little Man 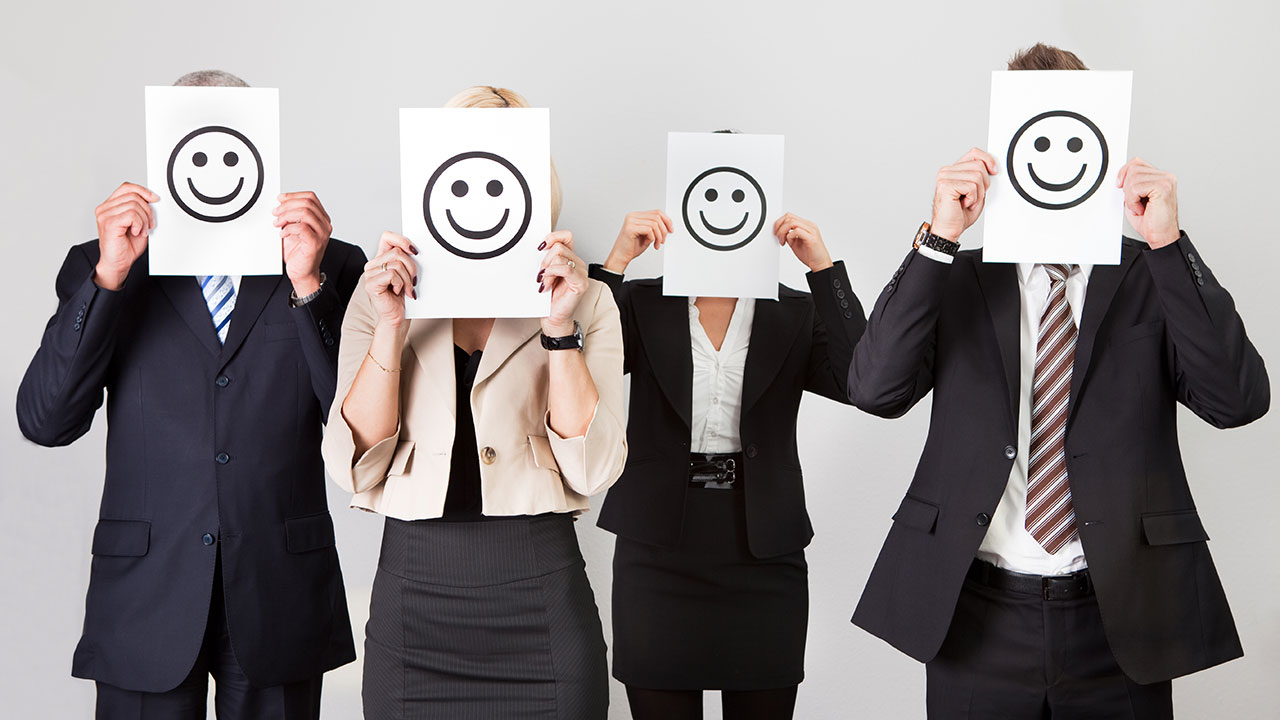 Early in my career, I learned that age is no gauge for knowledge. At 22, I was meeting with executives at huge companies convincing them to buy from me. I was young enough to understand today’s technologies and trends and I also knew how to talk in a way that showed the true benefit to the client. Despite the fact that I looked 16, my behavior, mannerisms, and knowledge of the customers’ problems made me appear smarter than most.

Honing your image doesn’t only apply to sales people. Regardless of your spot in an organization, the people that portray a positive professional image are the ones that generally get ahead. I am not saying this is right or wrong, I am calling it reality and I realize there are exceptions. For instance, I’ve known several entry level programmers that got promoted despite their T-shirts and jeans and in some cases, anti-corporate attitude. They hit huge deadlines and thus proved their worth. In some positions, that isn’t enough.

For those that are in a situation like mine, here are a handful of ways to gain some clout at work in the early years.

A solver is someone that sees the issue and immediately prepares smart solutions. Solvers are of value to the organization because they drive change and help the company evolve. The President of your company may not see the tactical issues you are facing and instead of you pouting about it, perhaps it’s time you came up with a solution. As a side note, widespread issues are more likely to get acted upon. Being upset about the color of your cube is not something that will ultimately get a lot of traction and it will actually have the opposite effect on your image. Remember this rule: Executives care about decreasing costs, increasing revenue, and beating the competition. If you can consistently build a solid case as to why your ideas hit on one of these, you will do well.

I can go on with this one but the point is obvious. Use common sense. Your image is an asset.

A reader recently emailed me some related tips that he posted on his blog, Employee Evolution. If you want to supplement the ones I’ve listed, check his out as well.