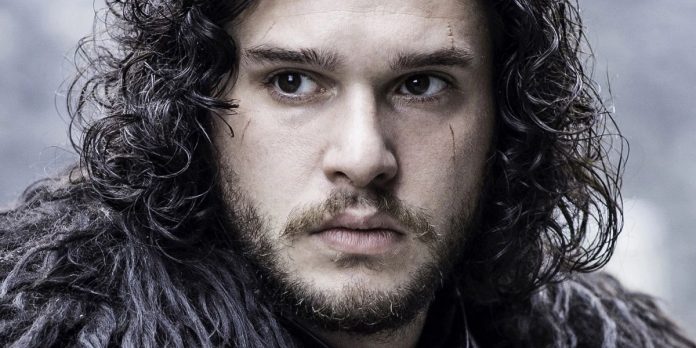 Game of Thrones’ Jon Snow is easily one of the most popular characters in said popular TV show. He’s smart, sexy and he can fight like a knight with twice the experience.

He’s also a lot more than that. Jon Snow is one of the most engaging characters on Game of Thrones because he’s done a few things that you can take from Westeros and apply to your own life.

I’m going to straight up warn you that there are absolutely spoilers in here. If you hate spoilers, you’re going to want to come back and read this after you’ve caught up with Westeros.

Here are just a few of the lessons Jon Snow has for us regular folk.

1. Befriend Those Without Friends

I have to admit that Jon befriending Samwell, the fat lovable character that is apparently good at nothing, was a strange pairing. I wasn’t sure what Jon was trying to accomplish. Maybe Jon just had a good heart?

Turns out that being friends with Samwell was a lot more valuable as time went on. Sure Samwell got a lot out of this relationship as well – He gets to be friends with what is essentially the quarterback of Westeros Varsity Football Team. Major points awarded right there.

The real benefit of befriending Samwell though is that he doesn’t have any other friends. His loyalty is through the roof. He’ll never stab you in the back. He may not always speak up when he has to, but you’ll never question his motivations.

This becomes a real benefit to Jon Snow later as he has an ally when he needs one most. An army of misfits is still an army.

It also goes a long way to showing compassion, which brings a few of the other football players along for the ride. Samwell may not be the coolest, but if Jon can be loyal to him, the other players start to think his loyalty to them is genuine as well.

2. Do The Right Thing, Even When It’s Hard

The Wildlings are a sour bunch aren’t they? Who would love these hard ass fighters who seem ungrateful to everyone?

Jon Snow would love them, that’s who. Not only just metaphorically, he actually fell in love with one.
This probably wasn’t strategic, but it sure helps out later on. In case you’re not quite up to date, I’m not going to spoil anything from Season Six. However, if you haven’t caught up with Season Five, you’ll want to divert your attention to the different article.

The Wildlings needed to be rescued. They were in deep trouble. The lovely folks at The Nights Watch could care less. I mean, the Wildlings were their enemy. They had no love for each other. Jon Snow saw it differently though. He knew these people were still people, no matter how much they were hated.

This led Jon Snow to explore his inner Wildling and discover that, yes, he cares about people – just like Samwell – when others don’t. This was not a popular opinion and would cost Jon later.

However, that’s the point here. Jon made a decision to help their enemy when they needed it.

Everyone was against him and though he was absolutely out of his mind. He saved them anyway.
It might have seemed like a bad decision at the end of season five, but it pays off down the road.

See Also: See Also: Use Your Brain: 7 TV Shows That Will Make You Smarter

Nobody wants to be a Bastard. You’re an instant outcast. I didn’t live in Westeros the same time as Jon Snow, but I highly doubt there were support groups he could attend.

Now, Jon could have just accepted this, stuck his head in the sand and been a bastard his whole life. No one would have blamed him for that.

As you know, he did not. He accepted it with confidence, and went to The Nights Watch. From there he worked his way up the corporate ladder to lead that rag-tag group of fighters.

What Jon didn’t do was try to be something he was not. He knew he was a Bastard, and going to the Night’s Watch was the only real option he had. If he didn’t embrace his past, he may never have found love. He may not have found the friendships he did. He almost certainly wouldn’t have become the Lord Commander.

Embrace your past – you never know where it’ll take you.

Of course, Jon learned some lessons the hard way as well. He was also gifted a dire wolf that provides a lot of support and comfort that comes in handy throughout the series. Nevertheless, these are just a few things that Game of Thrones’ Jon Snow has taught us.

I’m sure there’s a lesson about hair care in there somewhere as well. Those shimmering locks don’t curl so perfectly themselves. We’ll save that for another article though.

Hi! My name is Naomi. I'm studying literature at Princeton University. Some of my articles you can find on the educational blog. 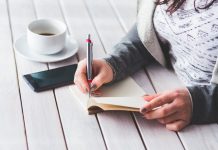 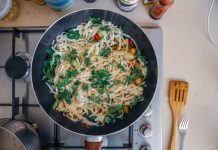 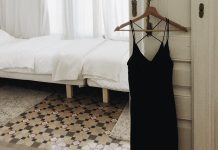 9 Wardrobe Essentials You Must Own 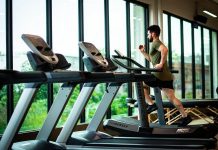 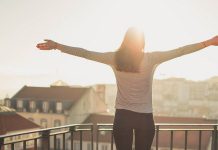 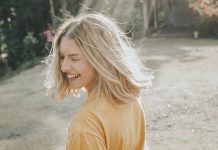 The Infallible Guide to Being Charismatic