Written and Published by tebogo leshabane on November 10, 2016 - Reviewed by Dumb Little Man 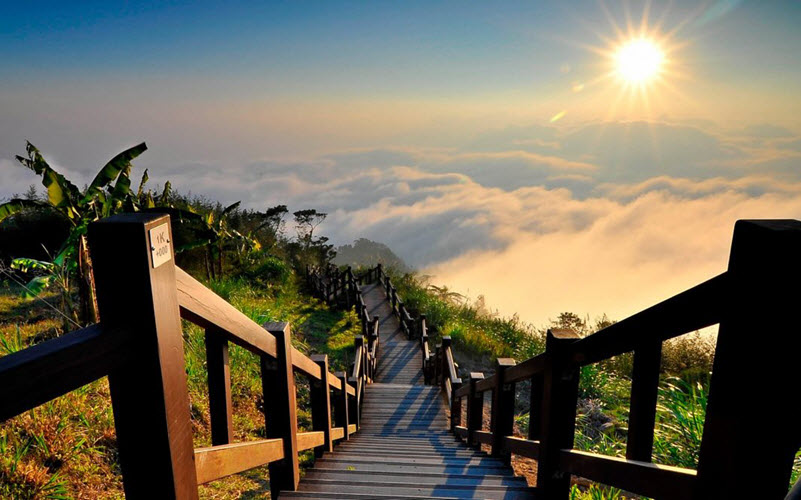 There is a moment in people’s lives when they realize that things aren’t as they should be. Somewhere in-between the daily routines are gaps are things that simply don’t connect or make sense.

Most people choose to bury their heads in the soil like an ostrich and ignore these impulses. However, there are those few who are too curious. For them, these questions are like splinters in the brain and the more they choose to ignore them, the more painful they become.

These splinters have followed mankind throughout civilization. Mystics refer to them by many names but they all have a common thread because they lead individuals to a magical place called “BLISS.”

We all in some way have been presented with an opportunity to leap into the void to pursue something far greater than our small minds could imagine. However, fear, anxiety, over thinking or comfort zones force us to turn down the call of nature which could ultimately transform our lives.

For Steve Jobs and Steve Wozniak, it was the call to sell everything they had and create a little box with a screen that would change the way people all over the world use technology. For Walt Disney, it was taking every risk imaginable in creating animated characters that would change family entertainment forever, and for Nelson Mandela it was sacrificing his life and following the call of freeing his people from the chains of apartheid.

Growing up, I was always encouraged by my elders whether it be my pastor, parents or school teachers to just be myself. They always stressed the notion of not trying to be something or someone that I’m not which made perfect sense since we were all created in a unique and special way. Striving to follow in the footsteps of someone else made you a fake, a counterfeit, or as folks back in South Africa would say a, “Fong Kong.”

But looking back now, I disagree. If I had taken their advice, I’d still be a shy, awkward individual afraid to face the world.

So my question is, if someone is unhappy with who they are and what they are doing with their life, should they just simply shrug their shoulders and blindly accept the notion that they were created this way?

Don’t be yourself; change and be who you want to be. Your life is like clay in the hands of an artist. You shape it accordingly to what you want it to be. 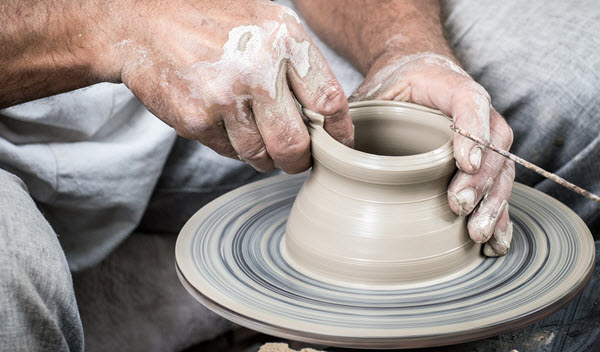 Bonaparte is pointing out a valuable solution in overcoming your deficiencies. He understood that we are weak in certain areas but also strong in some.

The best way to overcome those shortfalls is to learn from those who possess the traits we admire. The biggest problem with people is that they surround themselves with people who share their common interests and values. The danger of doing this is that they cut themselves off from the vast pool of information and skills transferred in daily life.

See Also: Be the Change You Want To See in the World

The most difficult thing to do in life is to be completely honest with yourself and admit that you aren’t who you think you are. Our ego is a cloud that obscures our ability to recognize who we truly are.

And when I say “Truth” I mean recognizing yourself with all your fears, delusions, addictions, insecurities and not hiding from them but truly understanding that they make you who you are. The world is merely a thought, and most of our thoughts have been molded and conditioned by our parents, teachers, television, friends and family.

The ability to let go of all those things you learned and see things as they truly are is a long and extremely difficult process. The answers you seek in this life are within; all you have to do is trust yourself.

I love my mother and father with all my heart and would move the world for them, but I have realized that their advice and counsel isn’t always the best for me. When making life-changing decisions, your parents aren’t always the people to turn to for advice simply because your parents have a paternal instinct wired in them, to protect you till death.

Their purpose is to protect you from potential danger or failure in life. This is great for raising a little toddler but the problem with this at a later stage in life is that it hinders the growth factor of the child.

Parents impose their fears and anxieties onto their kids, and understanding this is extremely complicated. The reason they don’t see this is because it’s coming from a good place.

But the reality is that they are cutting you off from following your true call in nature of pursuing this mythical journey which is faced with danger, insecurity, fear, and self-doubt. The obstacles you face on this journey are important ingredients which are essential in building a person of self-reliance. 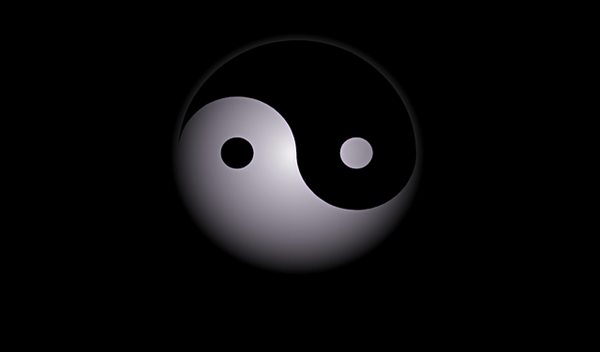 When I say “Follow your bliss” I am in no way being oblivious to the challenges individuals have had to overcome or continue to face such as abuse, addiction, physical disability or the lack of money and education. This notion is simply my personal observation of a mysterious world which no one has the answers to. How you choose to look at it is a defining factor. If you see it as a world of hate, fear and misery, then that is what the world will be.

I personally choose to joyfully participate in the sorrows of life. Sometimes it hurts so much that we want it all to end, but that’s part of the game as the Taoist would say, “the Yin and the Yang”.

Like a good tennis game, you have to participate and play as if your life depended on it. If you lose, you go over to congratulate your opponent by shaking his hand. If you win, you graciously celebrate while remembering that without your opponent, the game would not be possible.

“Following your bliss” is something which deeply resonates with me. It’s a journey of abandoning what T.S. Eliot called, “The Waste Land” which is that life of going through the paces in life and simply existing from paycheck to paycheck.

It is following your internal impulses of doing what you were destined to be or do. Whether it is a poet, musician or scientist, “following your bliss” is following that quiet intuitive voice inside which leads you to something that ignites a sense of awe and wonder inside. As Joseph Campbell would say, “It’s not about finding the meaning of life, but rather the deep experience of it.”

My name is Tebogo Leshabane, I was born in South Africa and am currently living in South Korea teaching English.