Get “In the Zone” on Command with a Focus Song 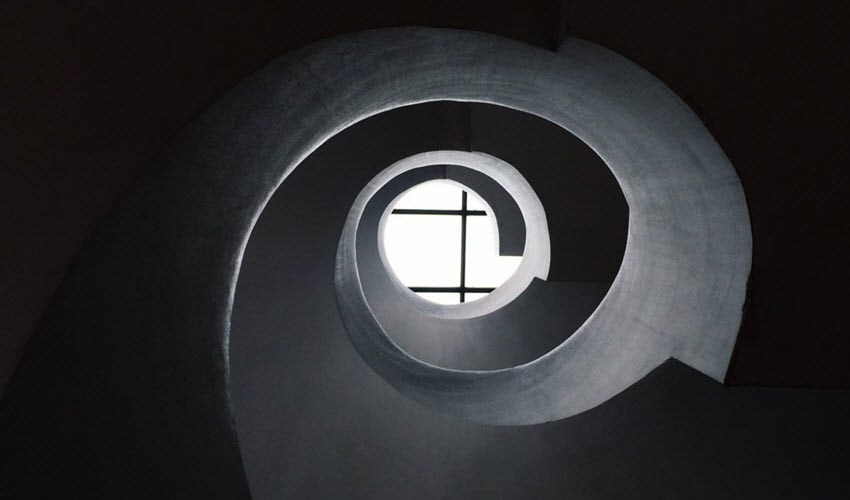 The Power of Focus

I have a friend, Matt, who listens to the same song on repeat every time he works on his computer. The exact same song. On repeat. All the time. Yes, he’s a little crazy. When I asked him about it, he said it helps him focus.

Turns out, he’s been listening to this same song since college. That’s four years of undergrad, five years of graduate school, and several more years working in college ministry. I was flabbergasted.

“You’ve listened to the same song on repeat for almost two decades?!” I asked in disbelief.

He just shrugged and said, “Man, I don’t even hear it anymore. I just immediately get in the zone.”

Now, that stayed with me. He had found a way to summon at will that elusive and prized aspect of productivity – focus, so he can get into the invaluable deep work mode. 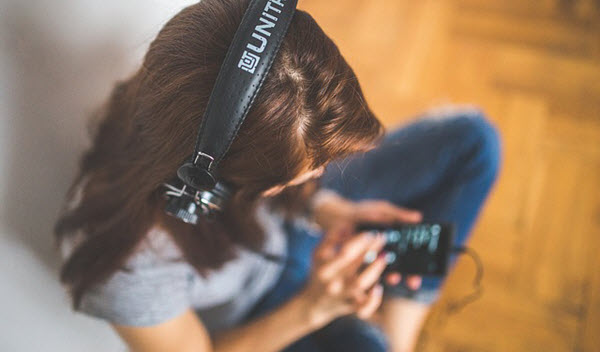 There are programs like Focus at Will designed to offer music stations tailored to aid your focus. The idea is to open their site or app, plug into the ambient music, and the focus is automatic.

I love this idea, but it has a few drawbacks:

1) There is a monthly subscription fee. It may be worthwhile, but I’d like to see if I can do the same thing on my own for free.

2) It requires the Internet. I prefer to be entirely unplugged when I write or study. Any connectivity seems counter to the goal of focus.

3) The music is always changing. With music designed for focus, I find variety distracting. The switch from song to song is something my brain naturally pays attention to, even if just for a moment. Monotony, however, is easy to block out.

That’s why I have a “focus” song, just like Matt.

When it’s time to get zeroed in on a task, I cue up my focus song and BAM! Just like that, I am in the zone. 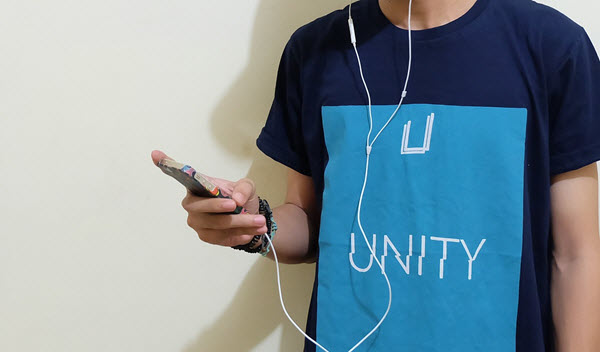 I actually have a few focus songs at different tempos, based on the kind of work I’m trying to get done. Sometimes, when I’m reflecting, I want ambient classical. Other times, I’m pounding out the words and I prefer electronic or rock.

That handful of songs alone accounts for more than half the playback time on my iTunes account.

I also really like white noise services like the “Rain, Rain” mobile app. It has beautiful soundscapes of thunderstorms, crackling fire, waves crashing on the beach and even household appliances. Each sound is designed to block out everything around you and help you get in the zone right away.

So, the next time you have trouble focusing, put a focus song on repeat.

Pretty soon you won’t even hear it anymore.

See Also: 5 Techniques for Increasing your Focus in 5 Minutes

Alright, I’ll tell you! Matt’s focus song is “Down Around You,” a guitar instrumental by Derek Webb.

That is my low-tempo choice, while my up-tempo is the album “Superpowers” by the Polish Ambassador.

What about you, what’s your focus song? 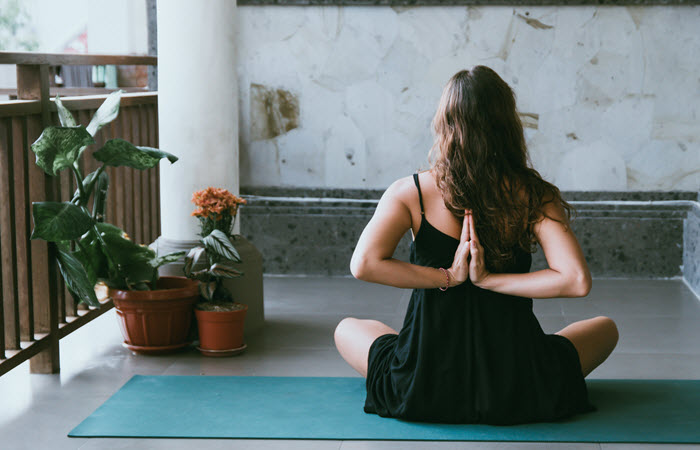 In general, a good workout isn’t just great for your physical body. There are 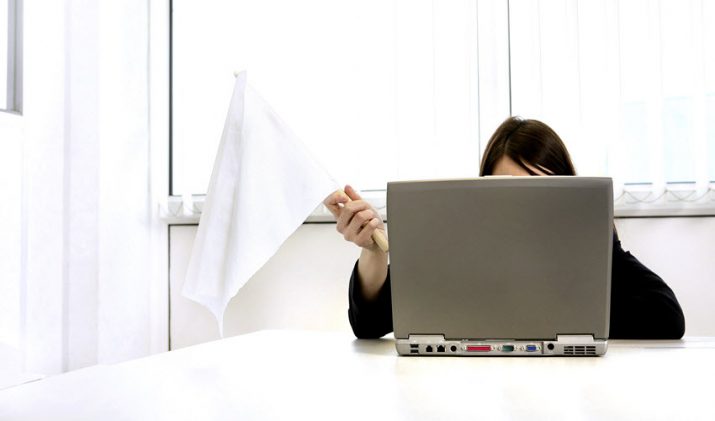 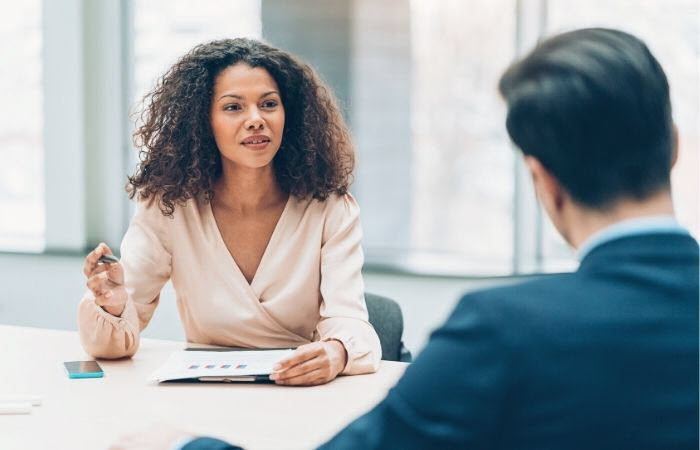 In ten years of coaching high-level executives, I have never met a person who 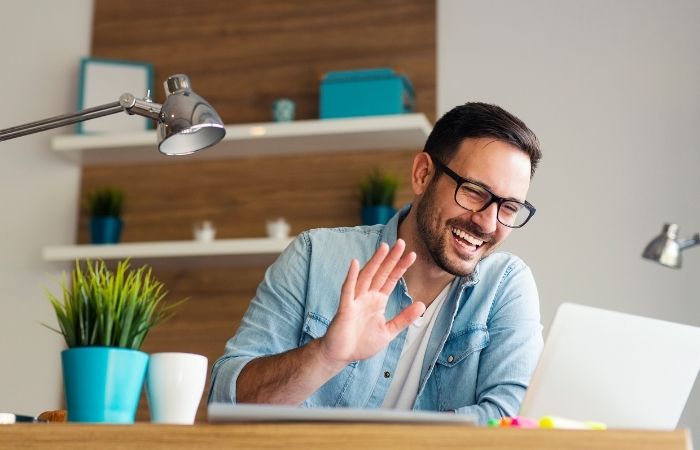 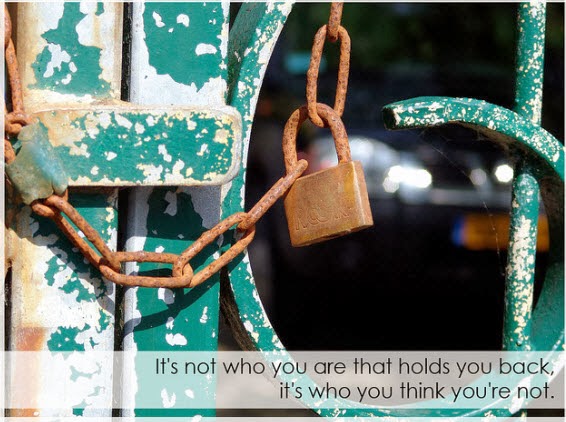 In theory we all want to be better; better friends, better spouses, better people, 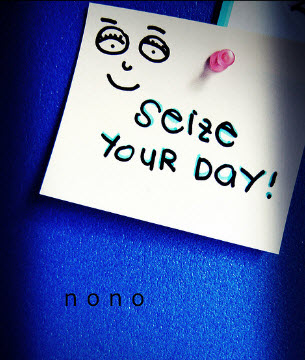 How To Motivate Yourself and Improve Focus, Organization and Productivity to Reach Your Goals

At one time or another, not to say all the time, we are faced 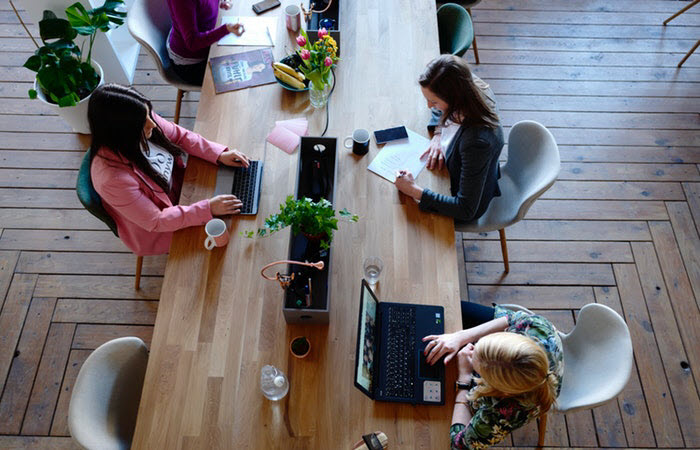 Turnover is a serious problem in many businesses, especially as the economy grows stronger. 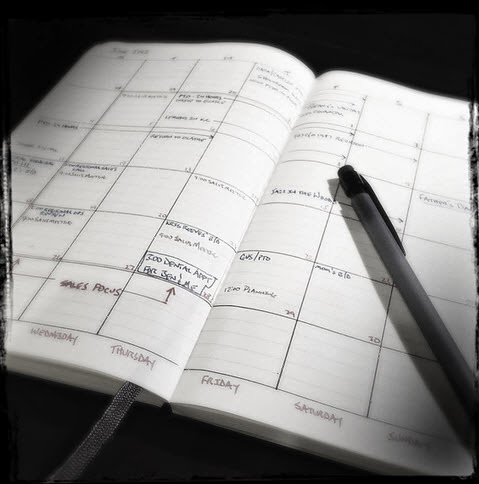 In those insanely busy, hectic times, don’t you wish you had something like a