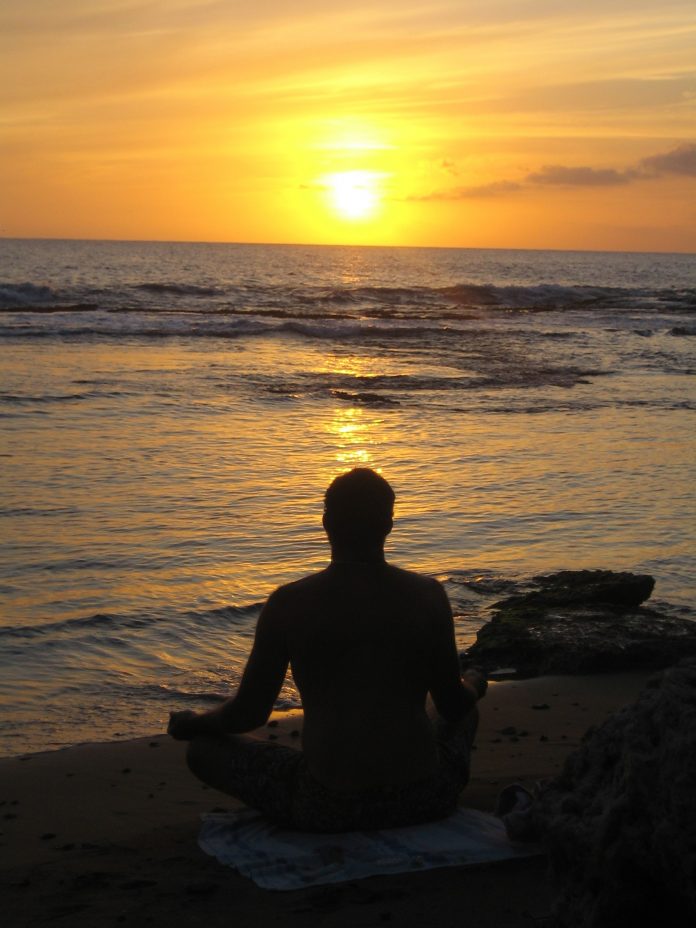 The average person starts the personal development journey in order to gain more control over his or her ability to make changes in their lives. But, somewhere along the journey they forget that there are certain things we really don’t control.

In fact, there are some things that were never meant to be controlled. By focusing on the things we do control, and letting go of the things we don’t the ride through journey of life and personal development tends to be a lot less bumpy.

The Things That We Control

The Things We Don’t Control 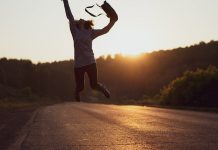 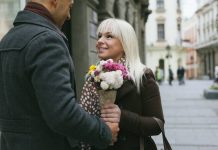