How to Stay Strong and Extremely Resilient In Chaos

Written and Published by Brianna Johnson on September 20, 2018 - Reviewed by Dumb Little Man 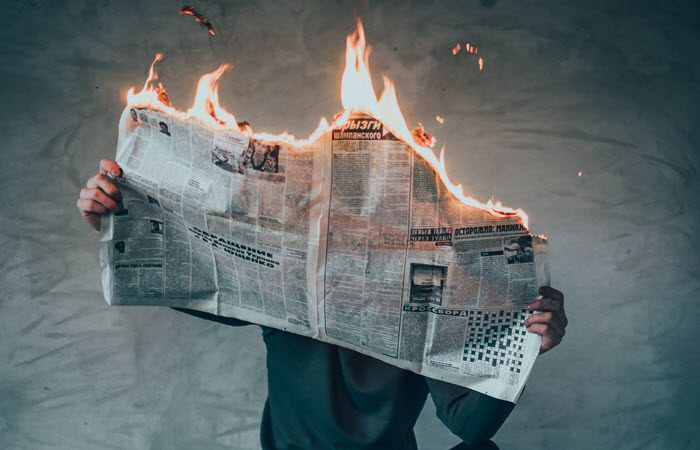 Despite avoiding the news and mainstream influence 90% of the time, I’m still aware that the world is in a state of chaos and that people are having a hard time finding peace in chaos. Especially in the United States’ political climate, we see ongoing negativity, reactivity, and ignorance.

We typically see chaos as a negative concept while order is preferred. With order there’s stability and predictability, thus we know we won’t be challenged. But of course, a challenge is important to an individual’s growth and most of us know that deep down.

The same goes for societies – they must be challenged to either grow or dismantle.

In nature, chaos is generally what happens before growth and change. While yes, chaos can cause an organism to die. However, it is stagnancy and repetition of old patterns that lead to death.

So, what does this mean for the individual who’s trying to stay sane in the midst of (what is often) other people’s chaos and pain?

Here are what I’ve found to be the two most useful actions to take: 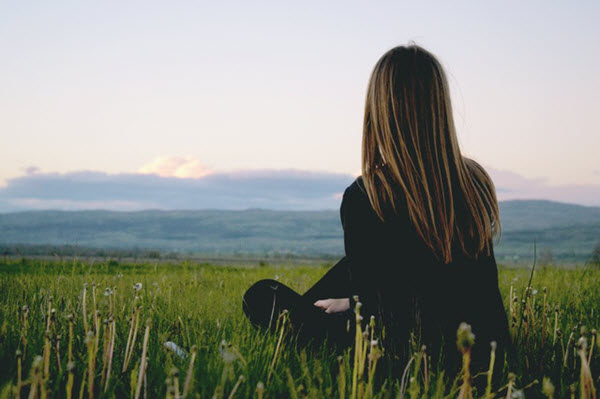 NOTE: This does not mean give up. Disconnecting isn’t the same as becoming apathetic and complacent.

Disconnecting is an act of self-preservation and restoration. It simply means you are choosing to disconnect from the things that you know to be false. It could be anything that goes against peace, authenticity, etc.

This will probably include a lot of media.

You will need to take long breaks from the news, social media, and maybe even social events in which your friends/family relentlessly complain, argue, etc. By disconnecting, you claim back your power and separate yourself from the endless barrage of negativity – a lot of which is inflated and false.

You get comfortable in your own energy, without the TV blaring or a friend listing all the horrible things that happened that day. This is an especially critical practice for empaths who have trouble holding their own energy around others. Disconnecting doesn’t mean you don’t care. It means you care enough to make a change.

Act from the Center 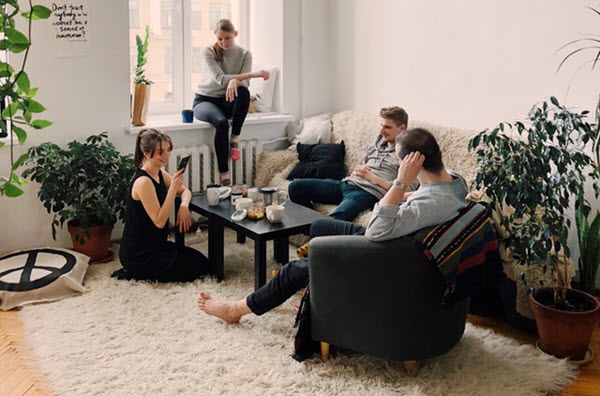 Once you’ve disconnected from the mainstream thought process, you can then have a genuine, positive impact. This is HUGE.

Because everyone else is so caught up in the struggle – the bickering, the wallowing, the insistence that “my way is the best way.”

In this state, chaos, inequality, and violence will continue to flourish indefinitely. The only thing that holds society together is individuals who step outside the thought stream and say, “here’s what I’m going to do to benefit people today.”

They act from their center because they’ve disconnected from the outside enough to hear their own voice. These people go on to start businesses, volunteer projects, fundraisers or even just bring their own families back to a place of stability. As a famous musician wrote, “they hold us at the center while the spiral unwinds.”

So, if you’re uncertain of what to do and wish you could have an impact during these times of chaos, try this and see what comes out of it. You might be surprised at how stepping back can actually save time and allow for greater productivity.