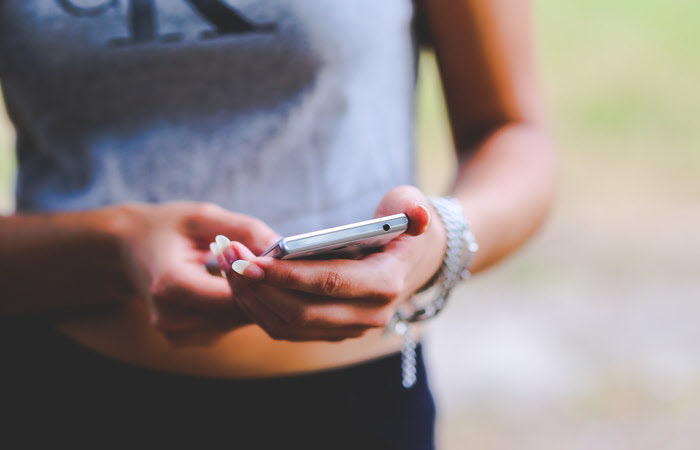 You’ve probably been hearing a lot about it lately.

What is fake news and why is it so important that you know how to spot it?

Fake news is not someone saying something you don’t agree with. It’s not one political party pointing out facts that happen to be inconvenient to the opposition.

The widespread availability of the Internet has led to an openness in the exchange of information that humanity has never before experienced. Unfortunately, this has also led to folks taking advantage of this openness to spread divisiveness. The greatest tool in their shed? Social media.

During the election cycle in 2016, Stanford University conducted a study of fake news circulating on Facebook and the results were shocking.

The problem is that people do believe them and fake social media accounts use this fact to spread such stories like wildfire.

How Big Is The Problem Of Fake Social Media Accounts?

However, by volume, there are way more fake profiles than you may think. Check out these numbers:

How Can You Spot Fake Social Media Accounts?

Have you ever received a friend request from someone you are already friends with that has the same profile picture and everything? That was probably a hacker trying to gain access to your or your friend’s personal information.

In addition to looking for duplicate accounts of people you know, there are a few other ways to spot fake social media accounts.

Here are some great examples:

What Should You Do If You Are Being Impersonated?

Just setting up a social media account and pretending to be a real person can gain you a lot of trust right off the bat. So, what do you do when someone is impersonating you?

Impersonator accounts can be used to gain access to personal information or to publicly shame, embarrass, or humiliate the person they are impersonating. If you are a target of either, make sure to monitor all social channels regularly to find and report them immediately.

Why Does Any Of This Matter?

Social media is the new telephone.

Instead of calling our friends and catching up one by one, social media has allowed us to catch up with all of our friends at once, multiple times a day.

Logging off is one way to avoid fake news but is that really a reasonable solution?

We didn’t get rid of telephones when telemarketers became a problem.

Plus, most people aren’t going to log off anyway.

Fake news and fake social media profiles are a real problem and you can only solve them with education and awareness. Learn more about where fake social media accounts come from by checking out this infographic. 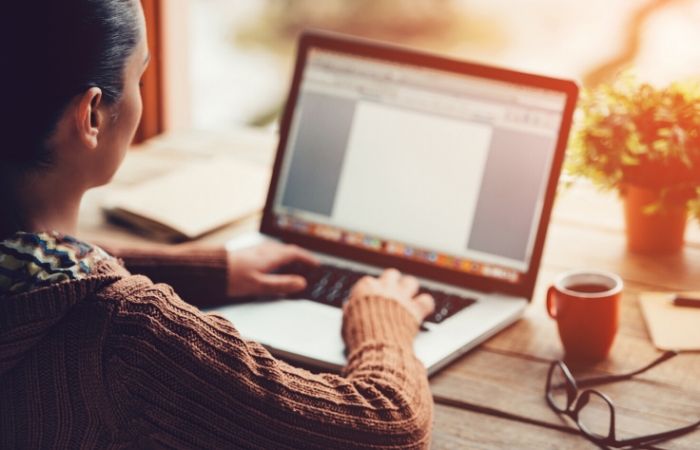 Working From Home? 7 Cybersecurity Tips to Keep in Mind

The most recent world pandemic has led to the closure of many businesses. Consequently, 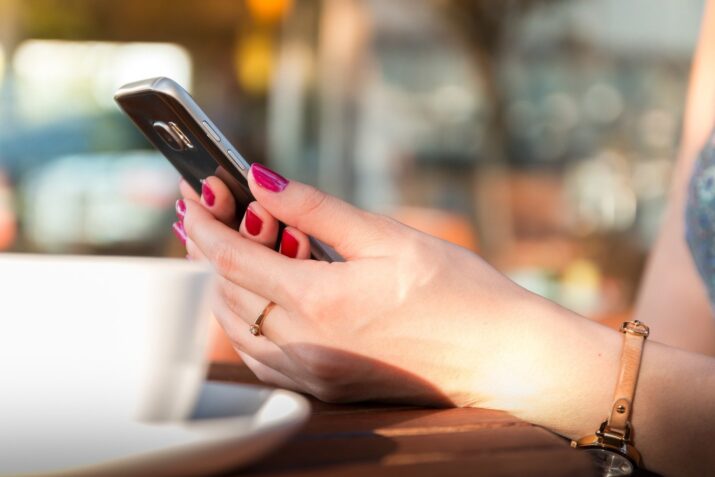 8 Important Features to Look for in a Profit Tracker 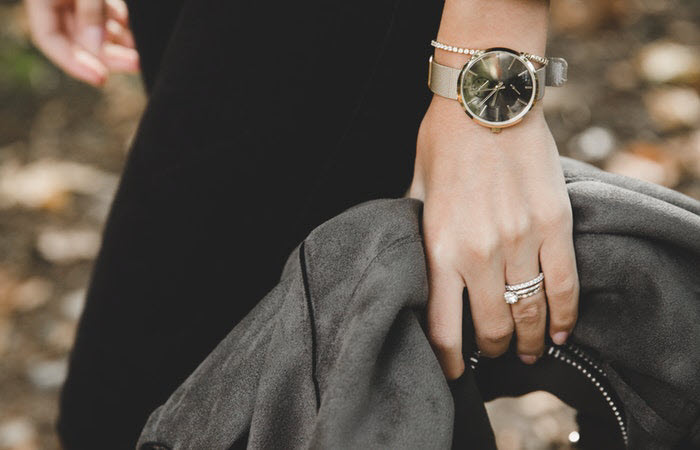 8 Safety Tips For Traveling With Your Engagement Ring

Getting down on one knee and popping the big question is hard. If you’re 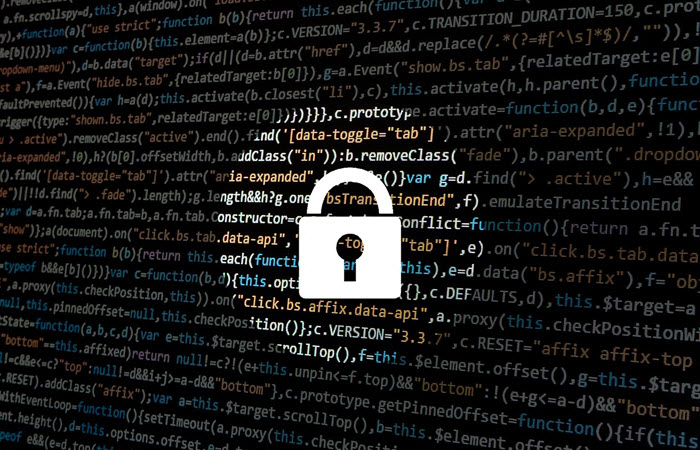 The Most Devastating Cyber Attack: How to Prevent Ransomware

Large corporations, governments, and even small businesses are always at a high risk of 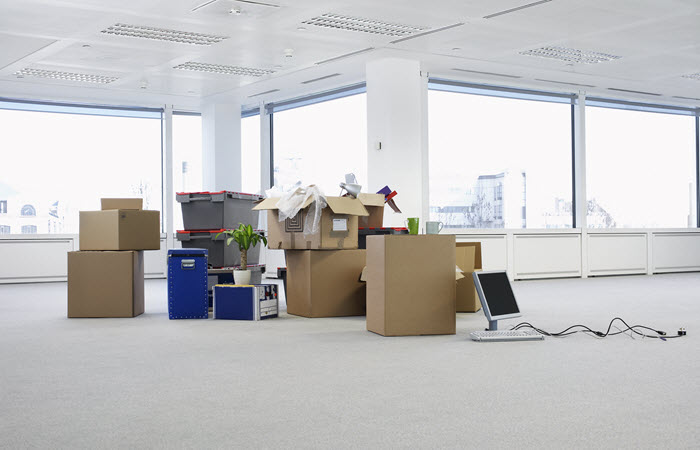 Business How To Security

How to Keep Business Data Secure When Transitioning to a New Office?

Moving to a new office is not easy. More so, you have to ensure 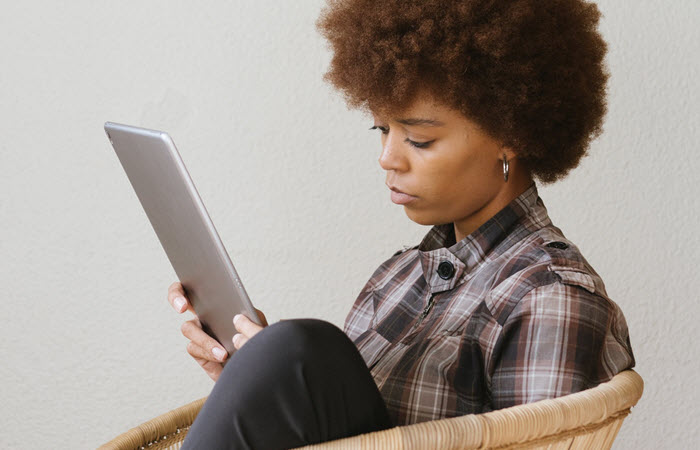 Are Biometrics The Future Of Security?

Biometric security is rapidly emerging into mobile technology and today, 57% of apps feature 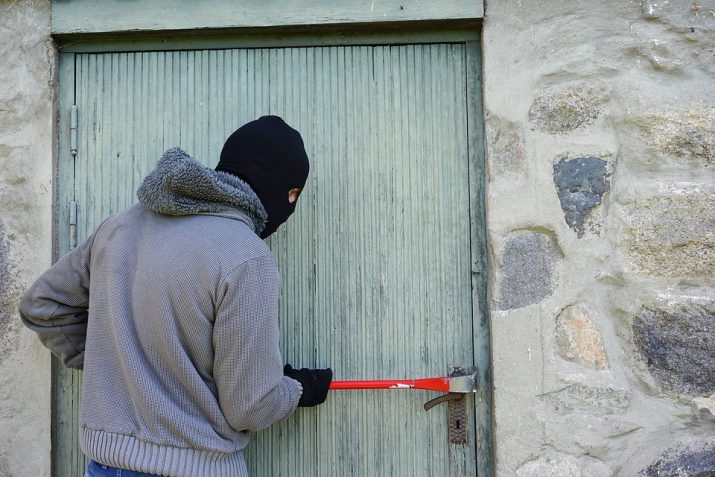 According to FBI crime statistics, there were an estimated 7,694,086 property crimes nationwide with 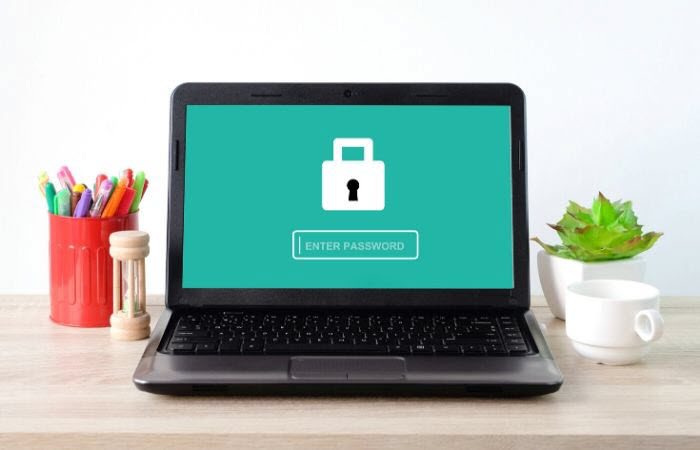 What is the future of passwords? It seems that every year our passwords become

So how do we make money? Our partners compensate us. This may infl