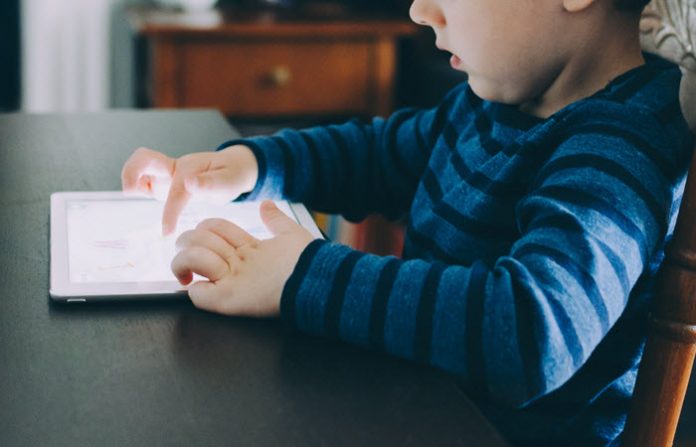 As the number of apps for every platform is continuously growing, the competition gets more and more fierce. Trying to reach out to every potential user, numerous businesses have learned that they are not accessible enough.

To offer their goods, services, and benefits to the broad audience without any limits, brands work on their accessibility. A recent update of Instagram added automatic alternative text that allows visually impaired users to hear the descriptions of the posts using the screen reader. Instagram also implemented a custom alternative text feature that enables users to add a richer description of their photos when posting them. People who have screen readers enabled can hear this description.

Dyslexia is one of the accessibility issues that isn’t often considered by mobile and web app developers. In this post, you will learn why things need to change and how to do it.

What is Dyslexia and Why It Matters 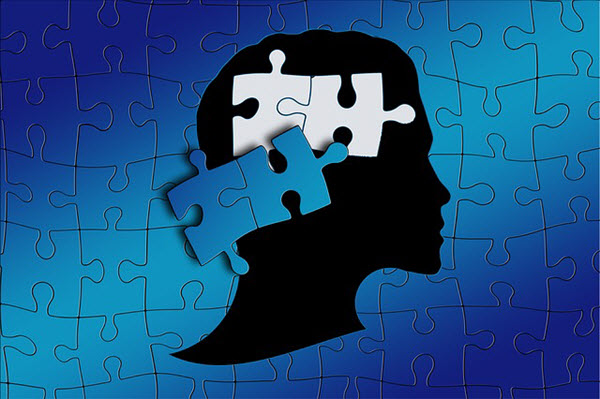 Dyslexia is not a disease. It is a language-based learning disability that is very often a cause of writing, reading, and spelling difficulties in children and adults. If you haven’t heard of dyslexia before, you will be even more surprised to learn that this health condition is not that rare.

Around 5-10% of the US population has dyslexia according to the stats provided by DyslexiaHelp. Since not every case of dyslexia is diagnosed, some researchers suggest that as many as 17% of the population in the US alone can have this condition.

Children of all intelligence levels can have dyslexia. This condition does not depend on a person’s ethnicity, gender or socioeconomic circumstances and it’s not something you can cure. It is a life-long condition that requires intervention.

With proper help and accessible materials, a person with this condition can succeed academically and in other aspects of life as well. Nonetheless, one needs to consider it when developing a mobile application for the general audience.

Let’s investigate how to create UI/UX design for users with dyslexia.

The app development cost of an accessible app might be higher, as you will need to find a development team with relevant experience or at least capable of implementing the solution. It’s money well spent since you won’t be using a large percentage of potential users. It’s inspiring to observe how modern businesses embrace diversity and work on the accessibility of their services.

With the help of technology, people with dyslexia can learn to cope with the condition faster. For this reason, there are already numerous software solutions for dyslexics.

If users with dyslexia are the primary target audience of your mobile app or website, take a look at what is already available out there.

Design for Dyslexia: Get It Right 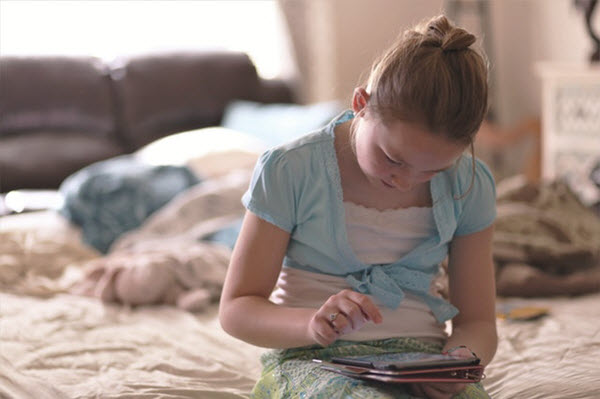 To make UX/UI design accessible for users with visual impairment, you need to do more than merely adjust colors and contrasts. A convenient interface, created for dyslexic people, should have the following features:

As you can see, UX/UI design for dyslexia is all about decreasing the cognitive load for the user. Accessible design is clear and does not have any distractions.

The Internet is by definition accessible. Since more and more people use smartphones more often than their computers, making your mobile app with accessibility in mind should become your second nature.

You can make your product empathetic and inclusive by taking care of users with dyslexia. As you could see from this post, there is nothing extremely different in the UX/UI design for dyslexics. You might not even notice the changes.

However, your app users will appreciate the effort a lot, and they will be able to enjoy your product and benefit from it more. Users are more loyal to brands that show personal attitude and care about their issues.

Why not set a good example with your next web or mobile application? 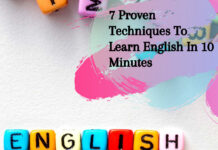 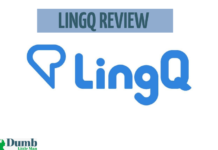 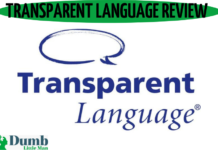 Transparent Language Review: Reasons Why You Shouldn`t Choose It [2021] 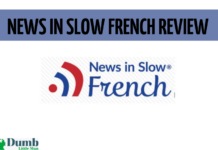 News In Slow French Review: Good But We Have Better Options For You [2021]!

September 17, 2021
When you enter into a relationship, you hope that you will keep the fire burning and enjoy it with the love of your life....