The DumbLittleMan Guide to Comma Use 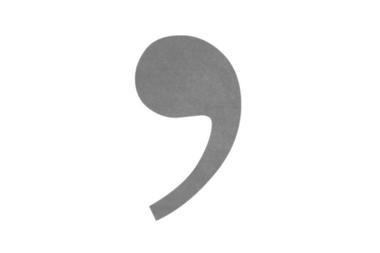 If all the punctuation marks got together for a party, the party wouldn’t come alive until the comma arrived. The comma is such a versatile little animal. Often abused, under-used and over-used, the comma can be a readers best friend, but a writer’s worst enemy.

Whilst the full stop is the red light to a sentence, the comma has the ability to keep the green light on a sentence for a long time. With its versatility it can keep complex sentences coherent, it can add additional information, add afterthoughts, and enlarge upon thoughts.

I bet you didn’t think a little curl of a pen mark could evoke such passion.

I have been fascinated with the comma ever since an English teacher told me, ‘The best way to use a comma is to think of it as a way of pausing before moving on to the next part of the sentence.’, whilst this is a myth it is a good way to get started thinking about commas. However, there are so many other ways it can be used.

9 ways to use the comma

The post about commas seemed like an unusual topic, but it managed to bring in over 100 comments.

You will see that the sentence above could quite easily be split into two sentences with the use of a full stop to read:

Jay White, the owner of this blog, is seen as an authoritative figure in the world of blogging.

You will see that, ‘the owner of this blog’, is not really necessary, but it does provide additional information, which could be useful.

He was tall, dark, and handsome.

He opened the email, read it, and decided to publish the article he had been sent.

Note that you do not need to use the last comma in each of the sentences above. However, this is a matter of personal preference. Whichever way you choose, use it as consistently as possible.

My son, who is an artist, enjoys listening to trance music.

You’ll see from the above sentence that if we were to take out ‘who is an artist’ the sentence would still hold. It is a non essential piece of information.

However, if I had two or more sons, the non restrictive phrase ‘who is an artist’ would become essential for identification and therefore the commas would be left out because the phrase becomes essential to identify which of my two sons I was speaking about.

Wherever you go in the world, travel light.

It is important to note that all commas need a pause, but not all pauses need a comma.

Oscar Wilde said, “Anyone who lives within their means suffers from a lack of imagination.”

Commas are also used if the speech is broken within a sentence.

Using the example above you might notice that a semicolon has been introduced. This is usually the case when a conjunctive adverb is used between two clauses.

You may also notice that the comma can be omitted when conjunctive adverbs are used. This, again, is a personal preference.

Here are some example of conjunctive adverbs:

Brian, you are my favorite copywriter.

Great blunders are often made, like large ropes, of a multitude of fibres – Victor Hugo

You see from the example above it could just as easily read like:

Great blunders are often made (like large ropes) of a multitude of fibres.

When we say independent clause we really mean sentences that have no real link to each other. However, we can link two independent clauses with a conjunctive word ( and, but, or, nor, for, etc.) So the sentence above would read:

The shiny black, car was a Ford. (shiny black (adjectives) and car (noun))

Just look at the sentence above we know, instinctively, that it is wrong and it should be:

The shiny black car was a Ford.

The readers of this blog, leave a lot of comments.

The comma between ‘readers’ (subject) and ‘leave’ (verb) should have no comma and should read like:

The readers of this blog leave a lot of comments.

Conclusion
Commas can be complex sometimes, but using the examples above should keep you on the right track to knowing when and where to use commas.

If you find any comma mistakes in this article, they were obviously put there to test you, so please tell us when you find them. 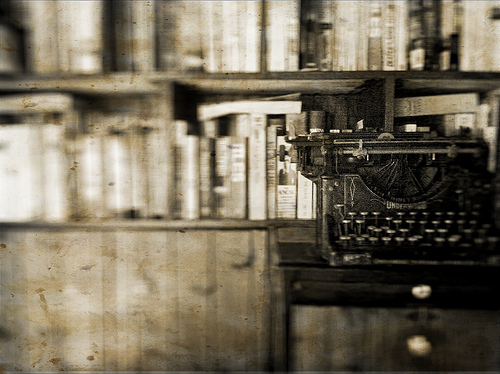 As part of your job (or your personal life), you’ll sometimes have to write 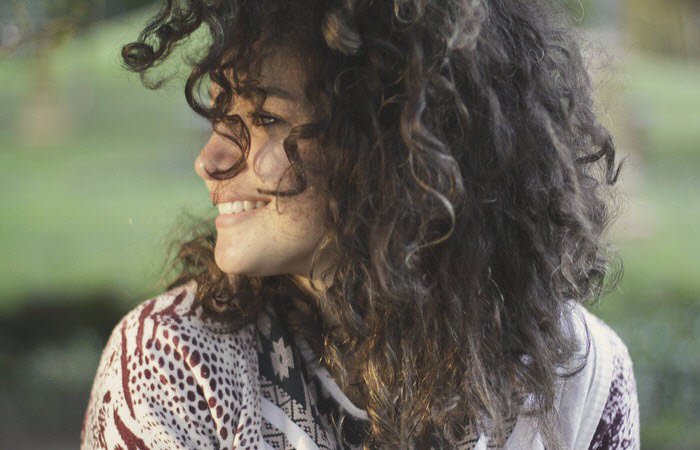 What To Do When You Hit A Roadblock: The Power Of The Subconscious Mind

Many of us know that if you want something in your life, you’ve got 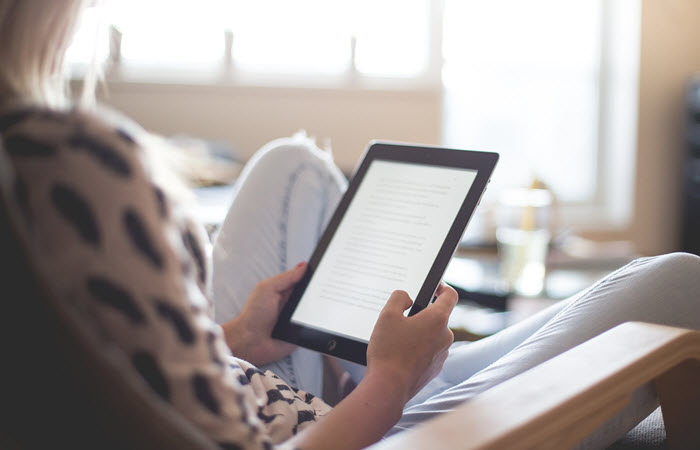 4 Fun Ways to Improve Your Productivity 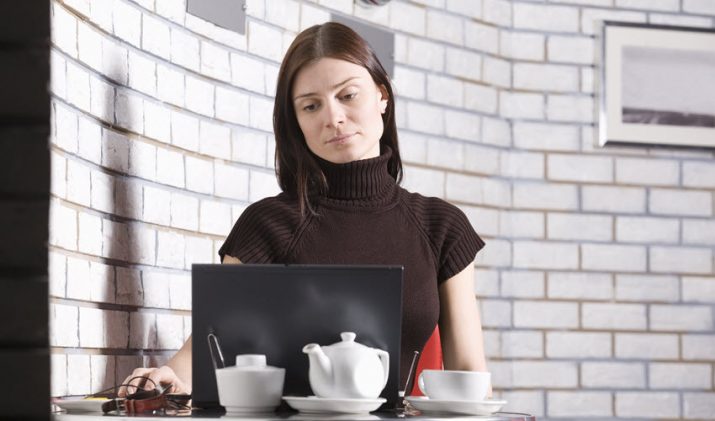 10 Moments When Being a Freelance Writer Sucks

Rose is a Freelance Writer but frankly, it wasn’t all rosy from page one. 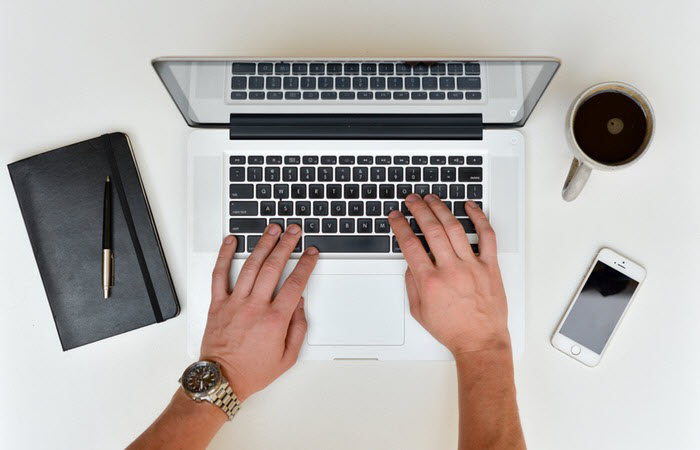 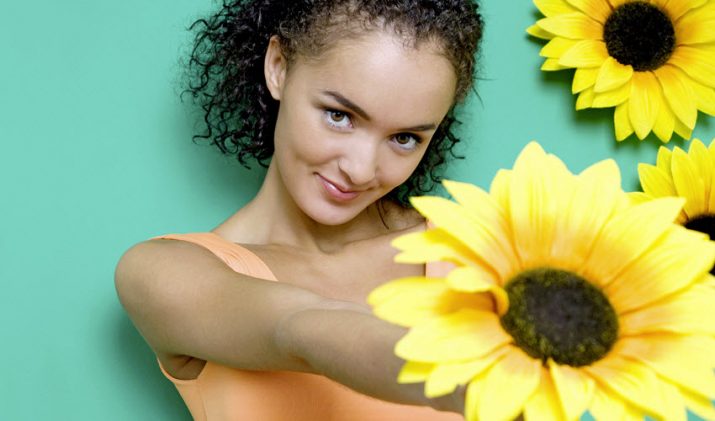 Are You Your Own Best Friend Or Your Own Worst Enemy? 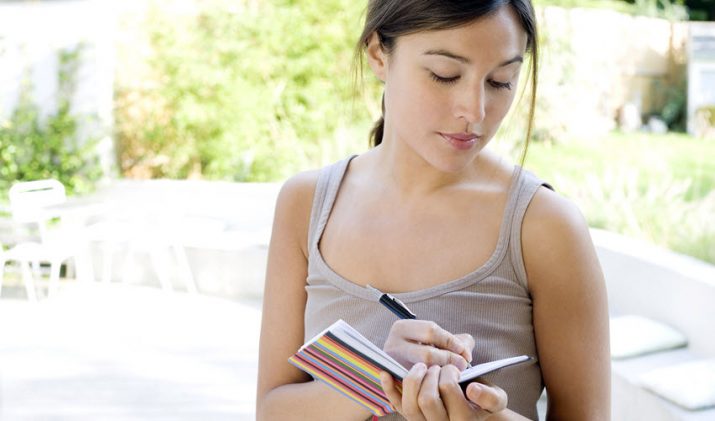 3 Writing Techniques to Increase your Self-Esteem 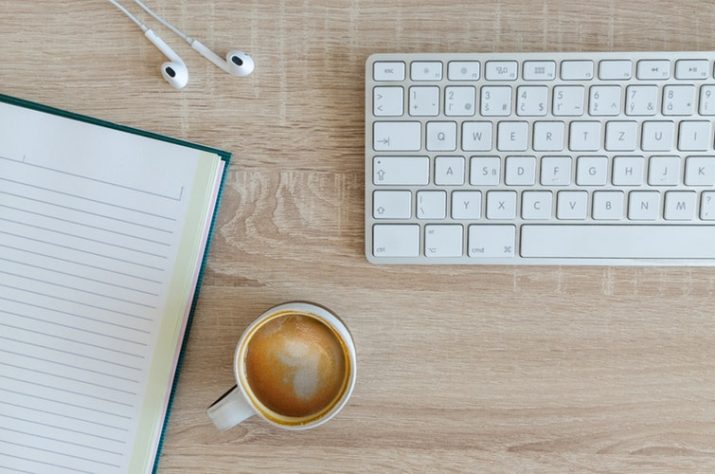 So how do we make money? Our partners compensate us. This may influence which product