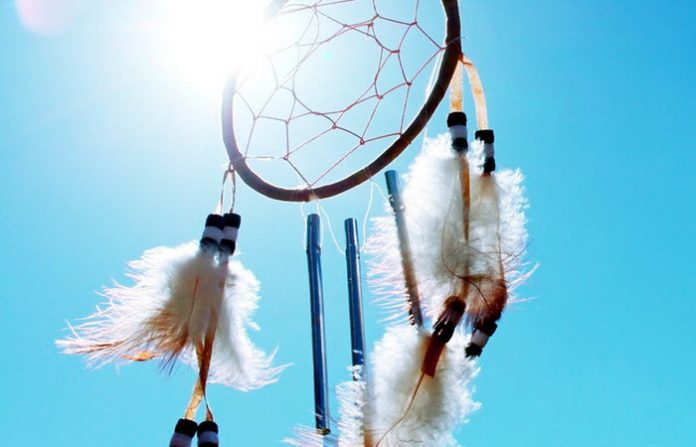 Dreaming is considered as a different, unique, and very complex process of thoughts. Ever since the beginning of our time, people wondered what dreams are and why we experience them at night.

Some ancient civilizations even believed that dreams convey messages of wisdom from their gods. A few centuries later, Sigmund Freud came along and famously theorized that dreams are a “royal road to our unconscious”. Today, modern dream theories suggest that dreams are not as complex and important as people once believed.

To give you an idea, below are the 3 most popular theories that can help you interpret your dreams.

The Freudian Theory on Dreams 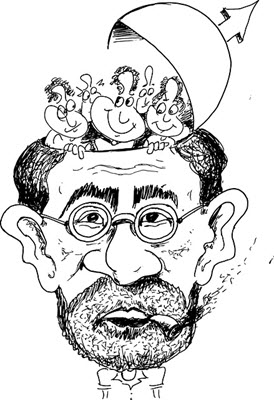 Sigmund Freud is the father of psychoanalysis whose accomplishments are being dismissed today by modern science at a fast pace. Despite this rejection, he is still popular for his theory on dreams.

While Freud lacked understanding and knowledge of the REM and the NREM sleep cycles, he believed that the meaning of each dream is wish-fulfillment. Freud began this argument by analyzing children’s dreams.

According to Freud, dreams serve a very important function in giving us clues of how our unconscious mind works. He believed that this was crucial for our waking life. Freud also believed that all dreams are of sexual or aggressive nature. Therefore, our brain does not allow us to experience such thoughts and emotions while awake and so represses them.

Since Freud provided so many theories, ideas, and thoughts on dreams, I need to sum all up as shortly as possible. He believed that dreams are a way of realizing our repressed desires. If you think that this theory can be true, you should get Freud’s book entitlled “The Interpretation of Dreams” to learn more.

The Jungian Theory on Dreams 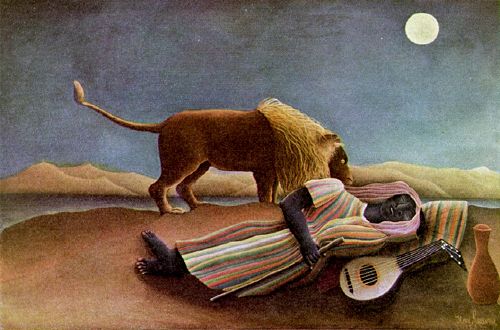 Being a student of the famous Sigmund Freud has certainly helped Carl Gustav Jung to become a successful and reputable psychiatrist on his own. Like Freud, Jung also believed in the existence of the unconscious. However, he didn’t agree with his mentor that all dreams are of sexual nature.

Having different views and theories on dreams caused Jung and Freud to take separate ways. Jung presented four theories on dreams. His most popular idea is that most dreams have a compensatory function. They express those aspects of our personality we don’t adequately develop in our waking life. 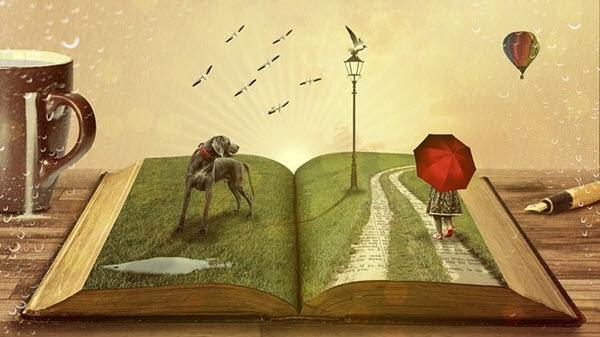 Over the last 50 years, modern science has been gathering evidence but found nothing to support any of the Freudian and Jungian dream theories.

It all started with John Allan Hobson, a famous American psychiatrist and dream researcher, who offered a believable, fact-supported theory (for a change). Hobson described the dreaming brain as a simulation machine that seeks to predict its waking environment. It functions depending on the REM sleep cycles. His basic idea is that our brains are genetically equipped with a neuronal system that generates a “virtual reality” of our waking lives during the REM stage.

Thanks to the many dream studies conducted by researchers from all around the world, now we know that dreams are not unpredictable. No training is required to decipher dreams, because they aren’t encrypted at all, as they were once believed. They also have no meaning.

Nevertheless, they can be useful to help us understand our own psychological state. The feelings we experience in a dream can be viewed as our brain’s attempt to convey information to its conscious self.

All words have super powers, but the way you mix them defines your creative hour. I am fueled by wide-eyed interest in any topic, laser beam phrases and style most simple, yet enigmatic. 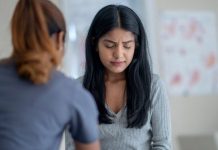 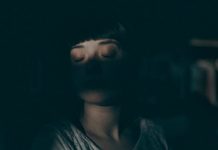