Does an iPhone Make You Less Productive?

Written and Published by SJW on January 8, 2009 - Reviewed by Dumb Little Man 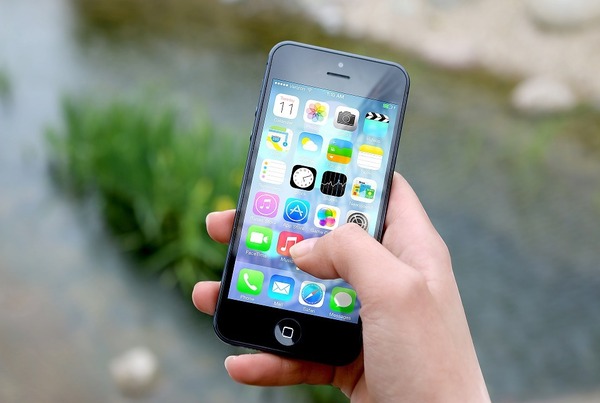 The slick iPhone with its glass face and its touchscreen capability was the answer to all of our productivity prayers, right? I won’t argue, iPhones do have a lot of functionality but is it really making you more productive or is it just giving you more stuff to look at and more diversions to play with?

Loads of people are still getting by with their busted-up BlackBerries. Despite having half-dead trackwheels and scratched-up screens, these people are still mightily chugging along. Should they succumb to the lure of the iPhone?

Let’s look at a few reasons why an iPhone may undermine your productivity instead of help it.

The abundance and ease of loading of these apps, which is part of the appeal of the iPhone, opens the door too easily to torpedoing your productivity.

Now if you are an Apple enthusiast, it’s understandable that the iPhone was in your pocket as soon as it went on sale. But have you gotten used it as a phone, a media player or just a toy?

The content on Dumblittleman is for informational and educational purposes only and should not be construed as professional financial advice. Should you need such advice, consult a licensed financial or tax advisor. References to products, offers, and rates from third party sites often change. While we do our best to keep these updated, numbers stated on this site may differ from actual numbers. We may have financial relationships with some of the companies mentioned on this website. Among other things, we may receive free products, services, and/or monetary compensation in exchange for featured placement of sponsored products or services. We strive to write accurate and genuine reviews and articles, and all views and opinions expressed are solely those of the authors.
<div class="elementor-element elementor-element-9ad6b7b copy-text elementor-widget elementor-widget-text-editor" data-id="9ad6b7b" data-element_type="widget" data-settings="{"ekit_we_effect_on":"none"}"