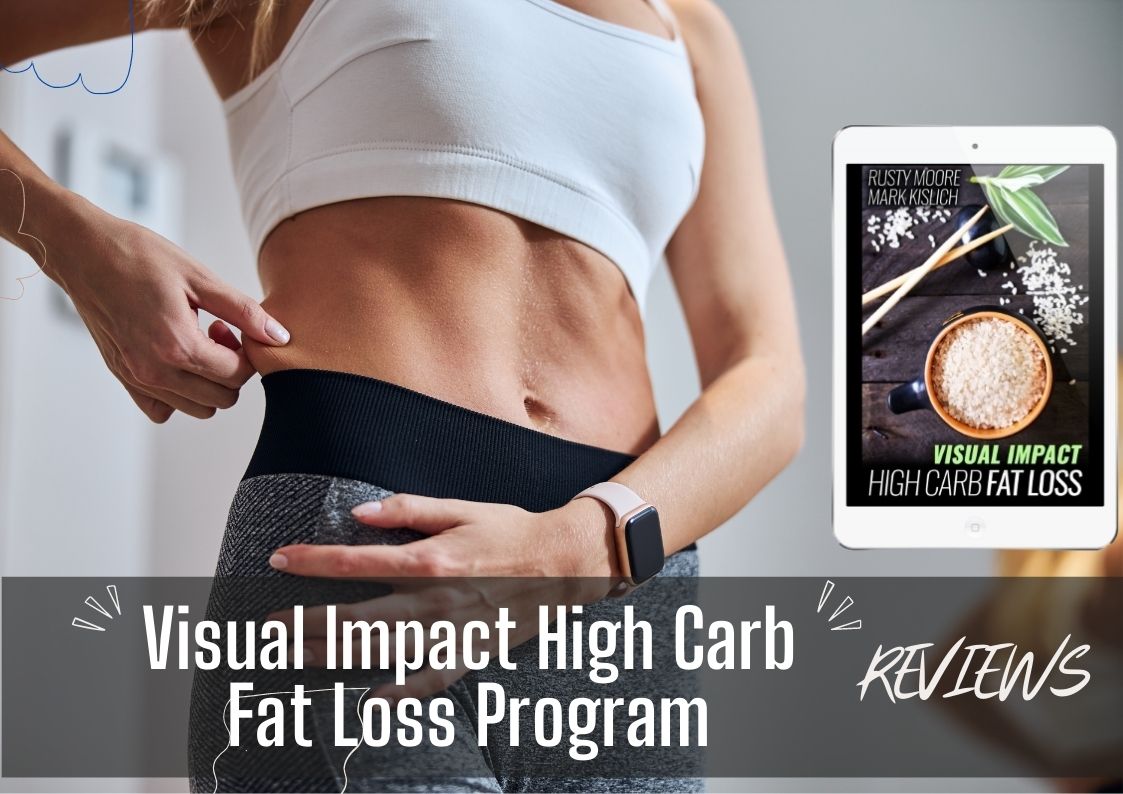 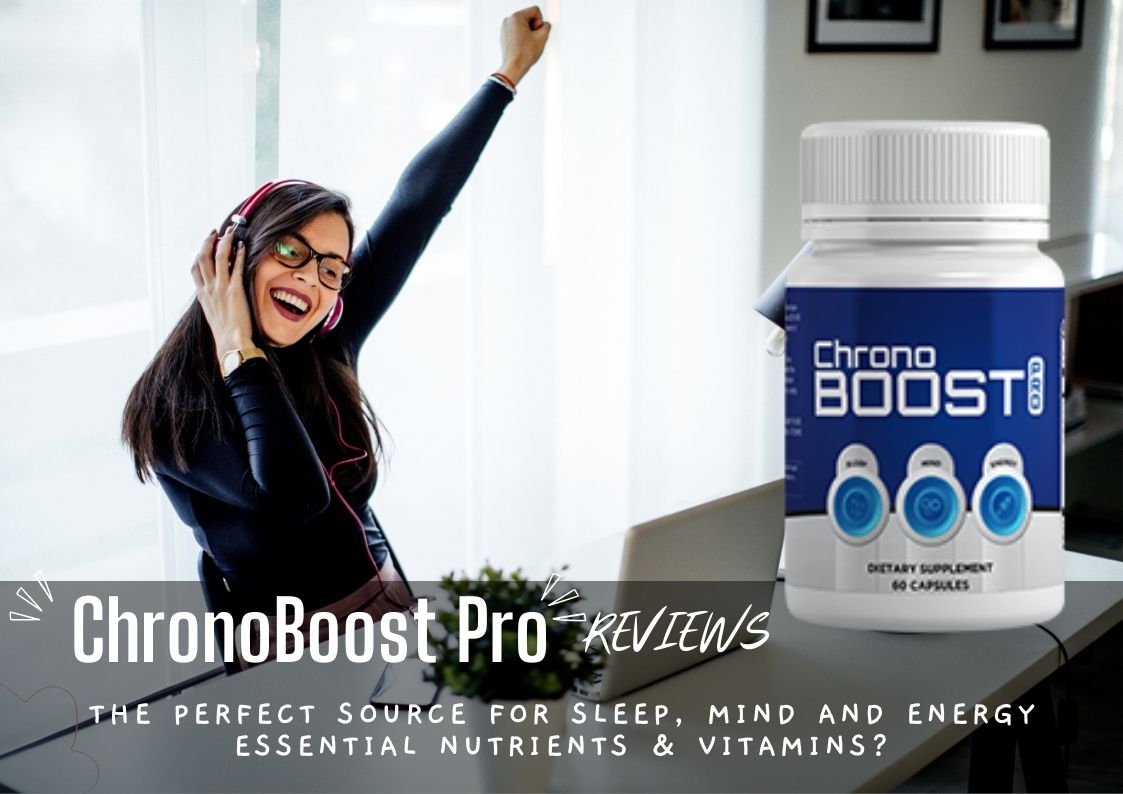 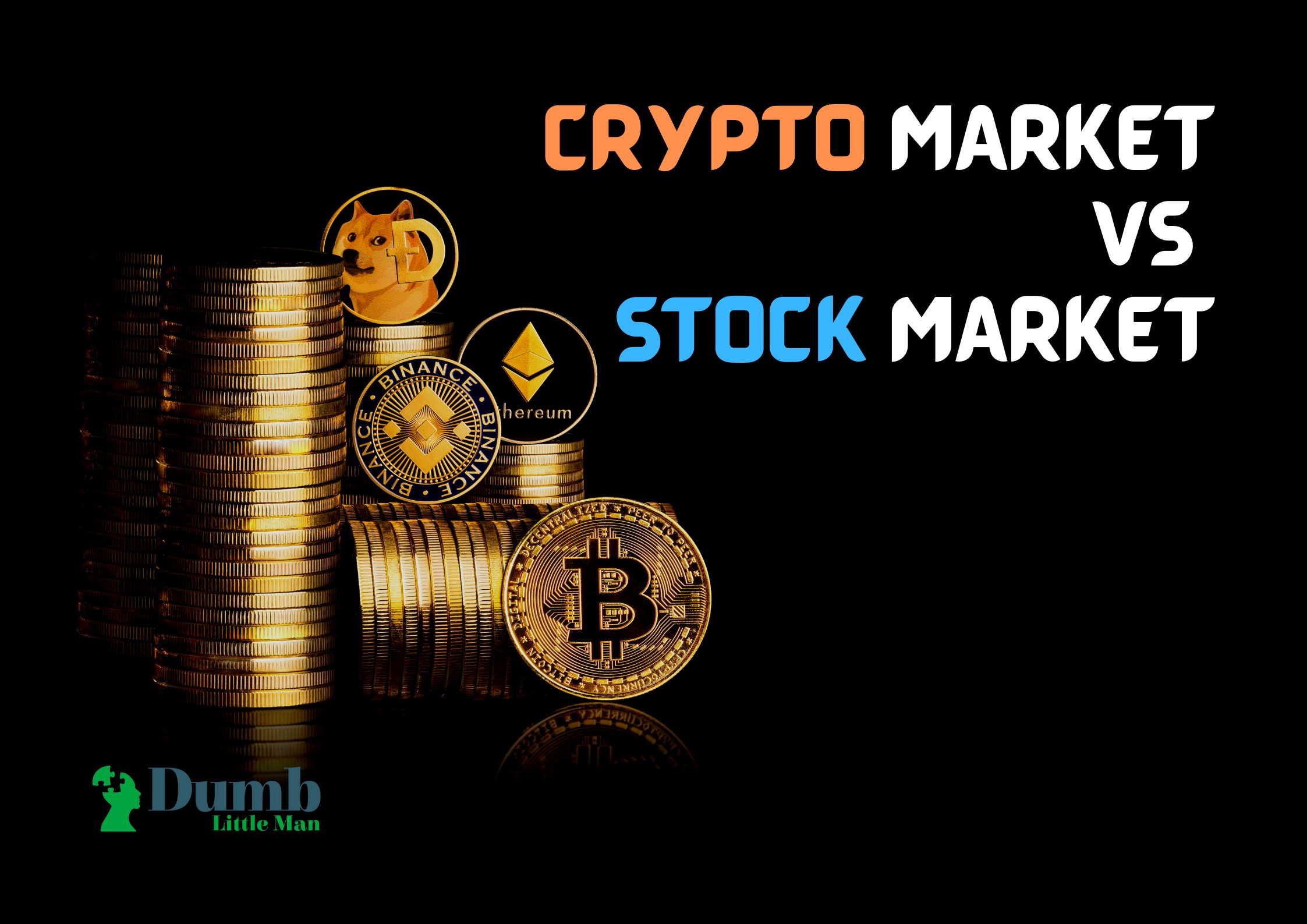 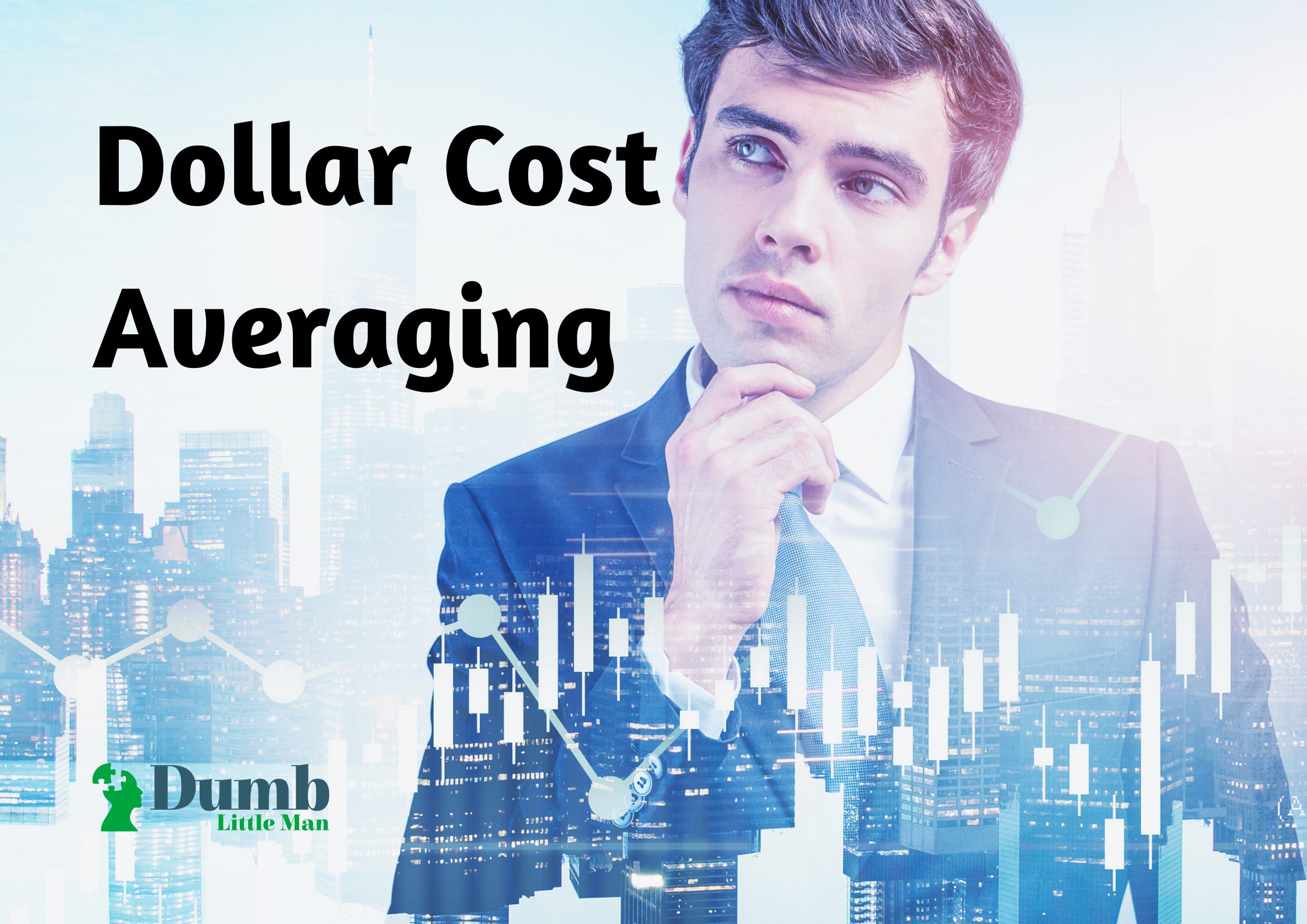 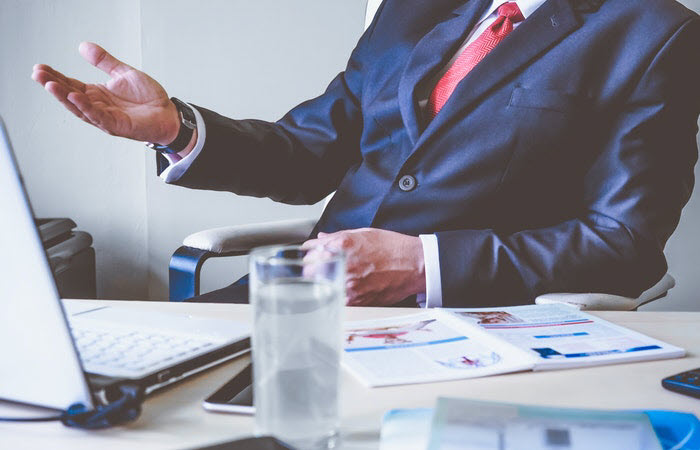 Corporate welfare is one of those things that everybody hates for different reasons, but nobody wants to do anything about it. Big businesses grow too big to fail on government subsidies, contracts and tax breaks. When they get into trouble, they have to be bailed out or the whole economy will fail.

It’s an endless cycle and it puts small businesses on uneven ground when it comes to competition and growth. If you’re running a small business, how are you going to compete with a corporation that gets millions or even billions of taxpayer money?

By some estimates, the Federal Government spends $100 billion in corporate welfare each year. But, is it helping or hurting the economy overall?

Back in 2008, when the housing market was collapsing, when the banking industry was imploding and when the auto industry was on thin ice, bailouts from the taxpayers saved the economy from almost a certain ruin. Analyses of how this crisis came to be conflicting, but the analysis that bailouts averted global crisis all seem to be in agreement. What’s more, corporate welfare has helped us to develop certain sectors of our economy that industry couldn’t have developed alone.

We often hear about companies that re-incorporate in other countries to avoid paying taxes. But, what you don’t often hear about is the tax incentives, government subsidized loans, contracts and grants they receive while they are doing business in the United States. Corporations literally take corporate welfare handouts and then hightail it to a more favorable tax climate.

In 2012, Eaton received almost $32 million in government subsidies before it relocated to Ireland. In 1983, Texas-based McDermott incorporated in Panama, but it still received $12 million from the Defense and Energy departments between 2000 and 2015.

Unless you have a huge corporation, your chances of benefiting from corporate welfare are pretty slim. Two thirds of the $68 billion in grants and allocated tax credits between 2000 and 2015 went to 600 large companies. In that same period, 78% of loans, loan guarantees and bailouts to the tune of $18 trillion went to 12 U.S. and foreign banks. Meanwhile, the yearly budget for the Small Business Administration is only $1.4 billion

The Small Business Administration doesn’t function the same way that corporate welfare does. There are no direct loans for small businesses to get off the ground. Grants are targeted for specific nonprofits and educational entities for research into medicine, science and technology. So, unless your startup is looking for a cure for a new type of cancer, you’re on your own.

See Also: How to Ensure Growth in Small Business

You can still make use of the Small Business Administration’s resources to help grow your business: 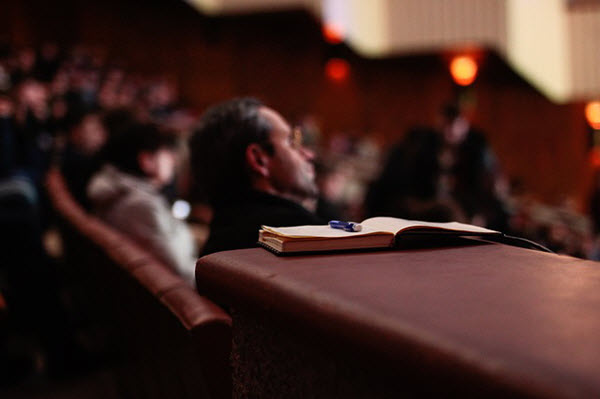 In 2008, banks received $700 billion in TARP funds to avert a global financial meltdown. A later study in 2014 found that banks took on riskier loans after they knew the bailout money was coming. So, in effect, the bailout set the precedent for riskier behavior.

A 2009 study found that the more connected a bank was to Federal Reserve boards and finance committees, the more likely it was to get higher levels of bailout funds.

The agricultural sector is supposed to help maintain our food supply and ensure that farmers don’t go out of business. Unfortunately, it’s not always being used that way.

Fifty people on the Forbes 400 wealthiest people in America list received farm subsidies before the 2014 farm bill was implemented. The largest 15% of farms take 85% of the funds, leaving small farmers in their dust.

Knowing You Aren’t Alone Is Half The Battle 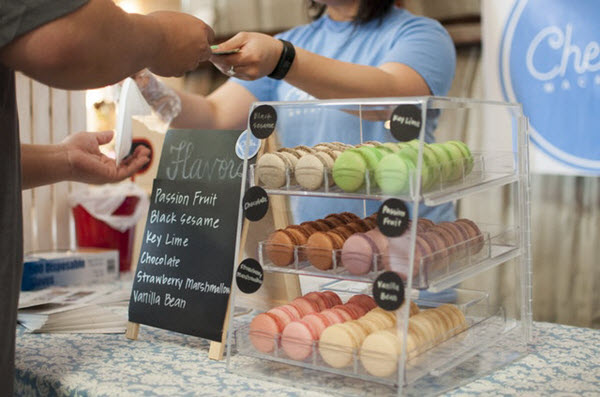 Running a small business can be tough and it’s even tougher when you’re at a disadvantage. Look for other ways to compensate. Join a small business group in your area and pledge to work with other small businesses. Call your legislators at the federal, state and local levels and ask them to work toward a more level playing field. Small changes can add up over time.

Small businesses can compete if they band together. Don’t let an uneven playing field discourage you from following your dreams.

Learn more about corporate welfare from this infographic. 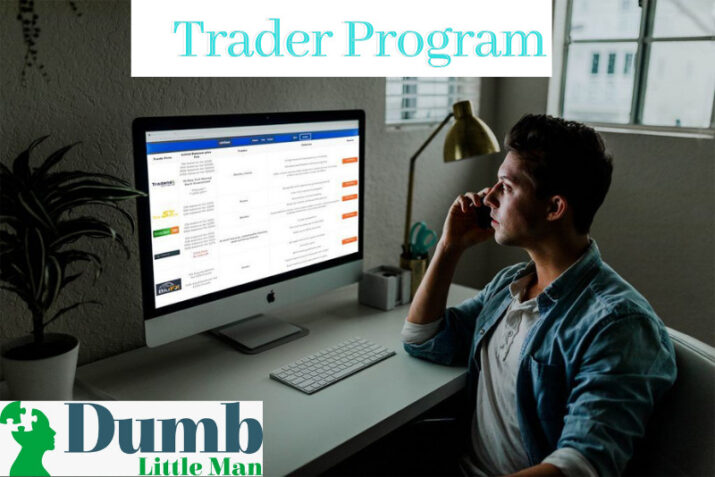 Because trading offers people to make money more easily, the number of individuals who 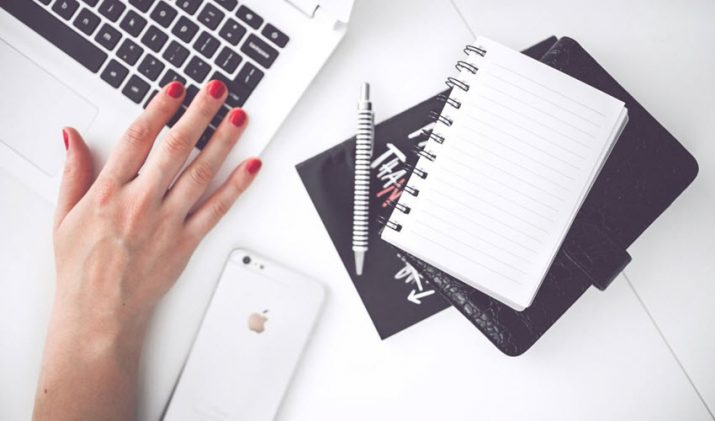 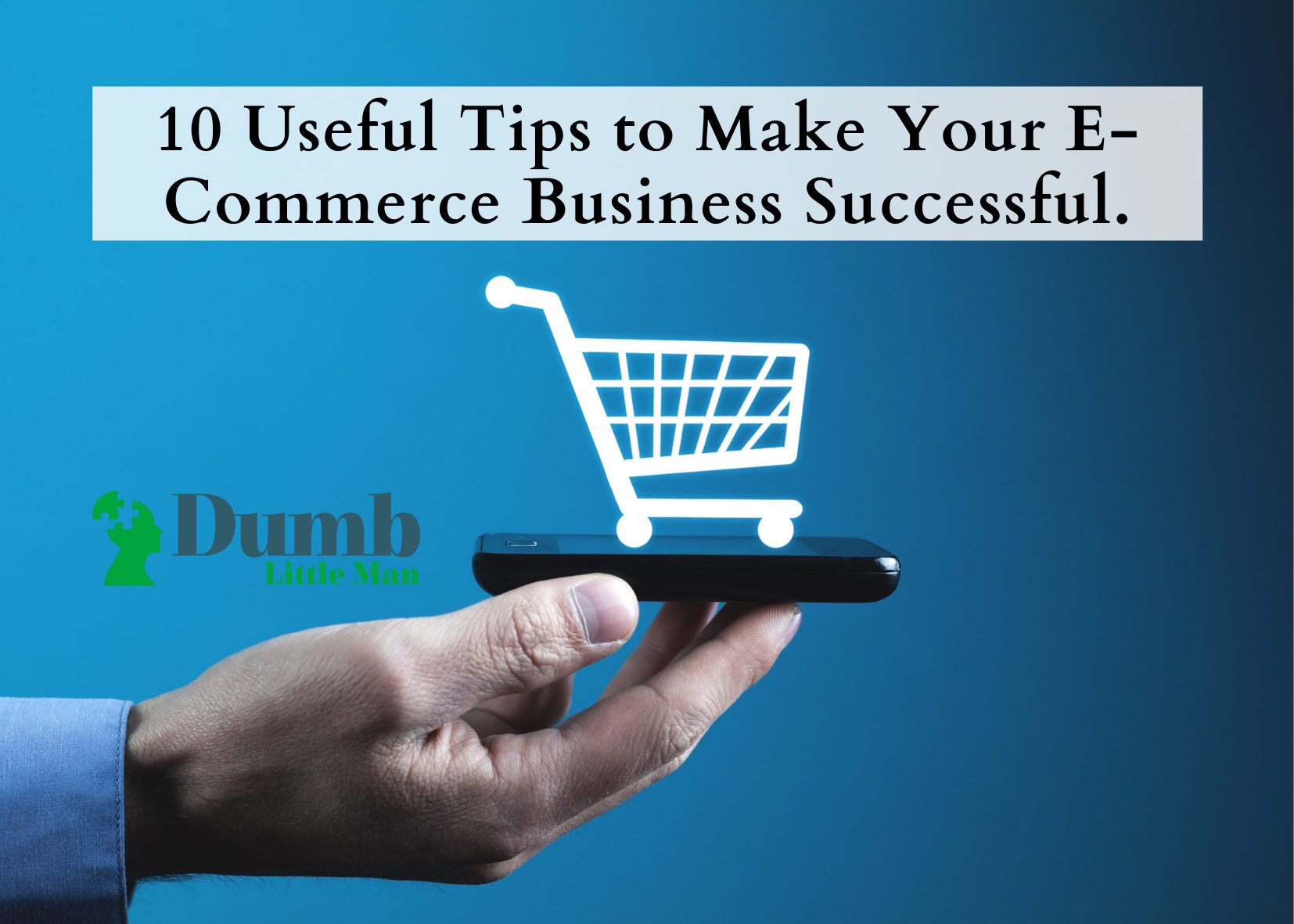 As a part of any business, it is important to keep up with the 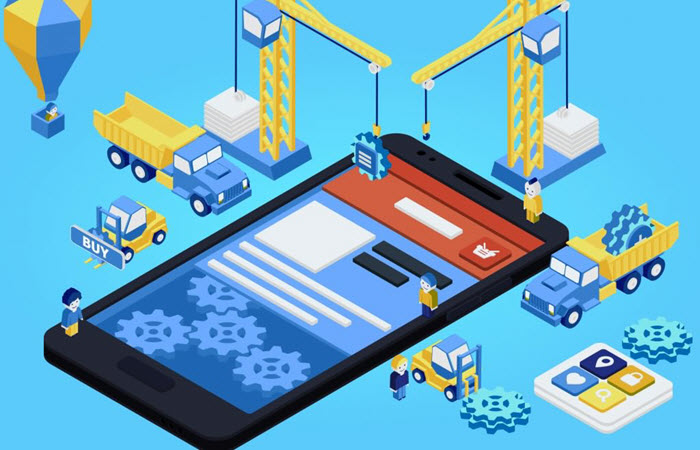 5 Questions To Ask When Designing A Business App

App development for businesses and brands is on the rise. Many companies are waking 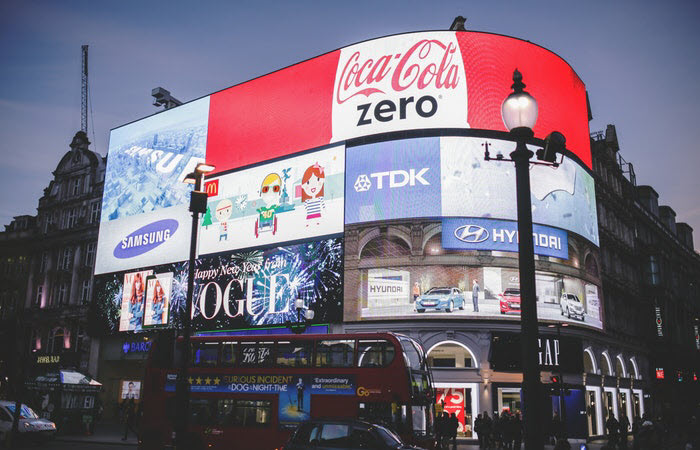 Choosing Brand Colors: How to Pick The Best Hues For Your Business

Color plays a crucial role in helping us evaluate and classify objects within seconds. 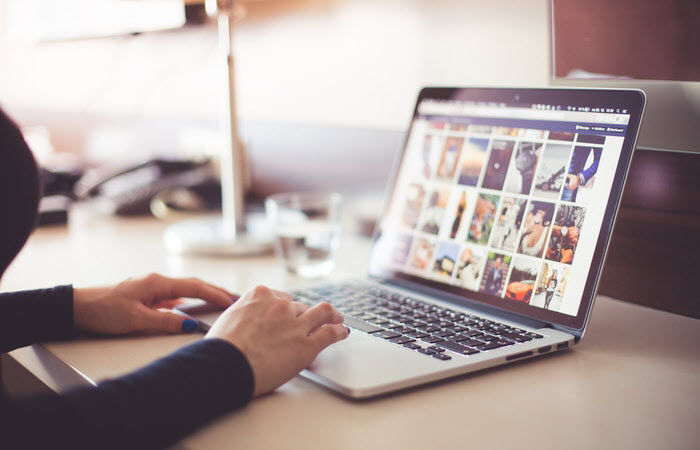 Business Freelancing How To

Fact: People’s attention span is shorter than that of a goldfish. We lose concentration 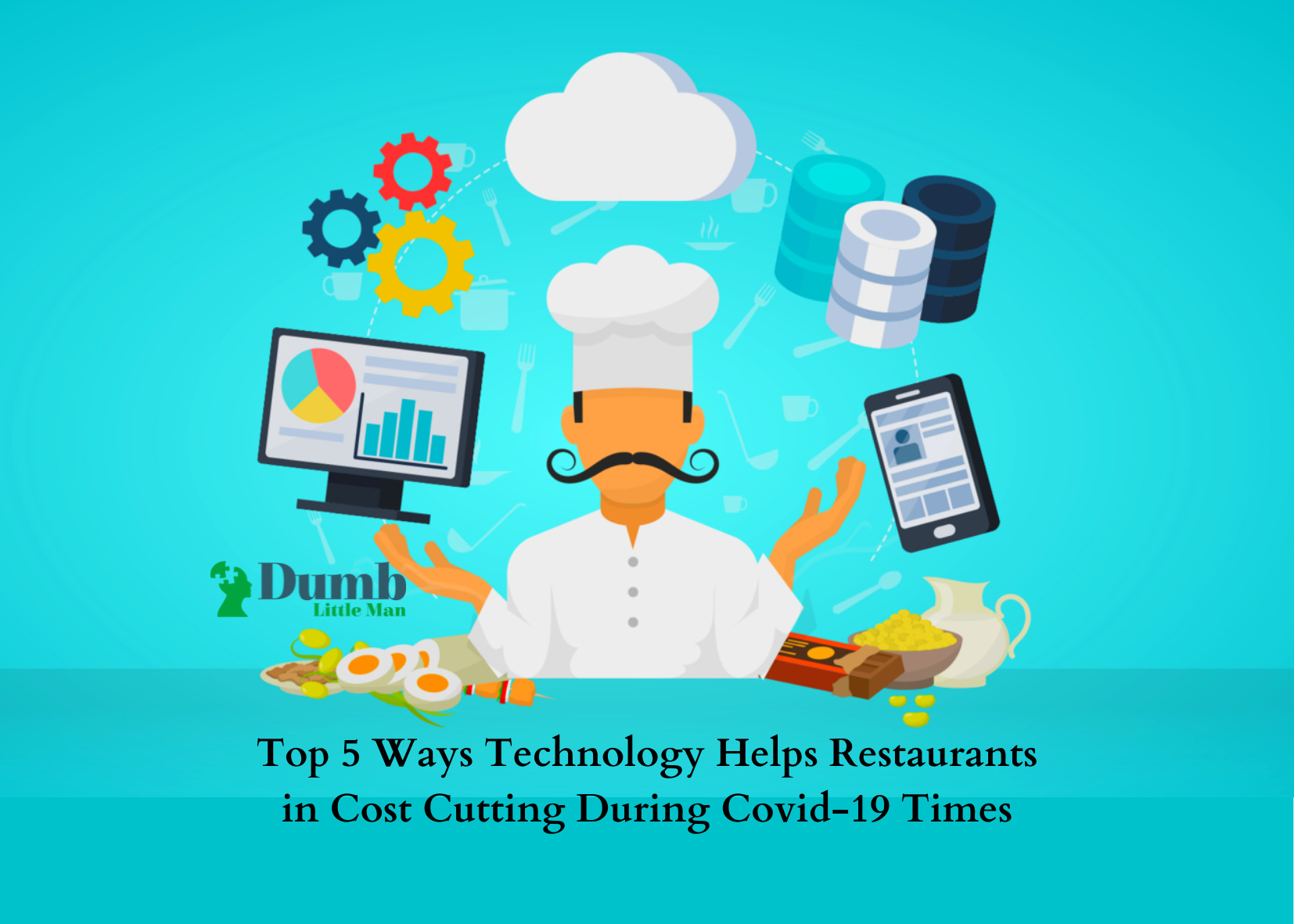 The restaurant industry is battling with the stiff challenges posed by Covid-19. Unlike the 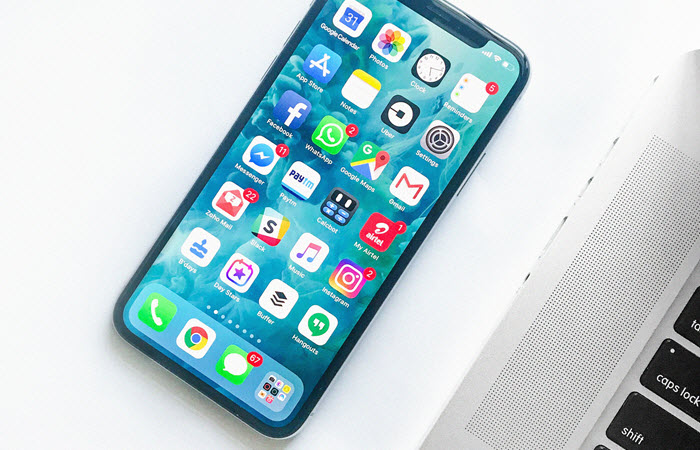 How To Drive Traffic to Your Website Through Social Media