How to Control Your Emotions in Any Situation

Written and Published by Edward Warner on November 9, 2015 - Reviewed by Dumb Little Man 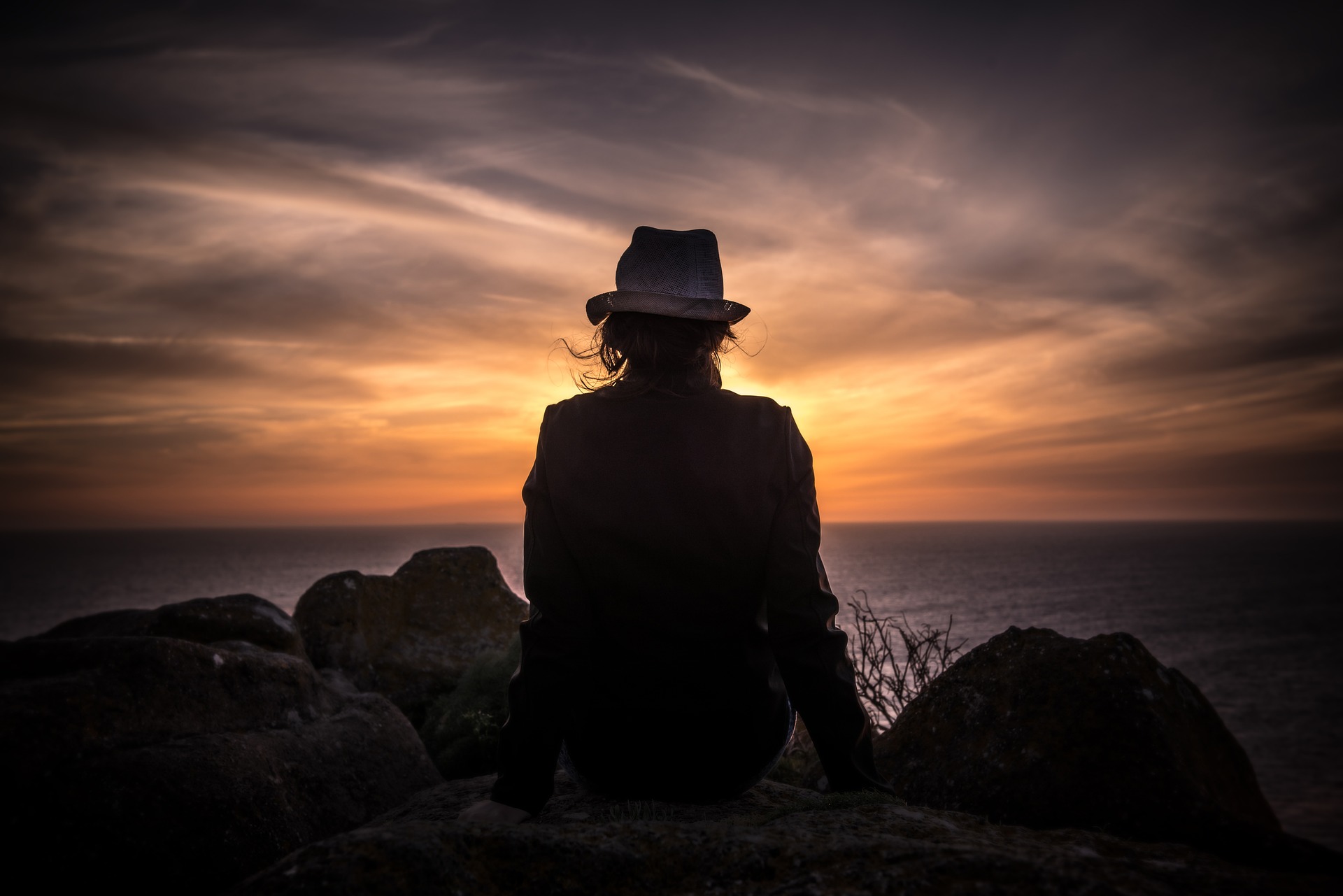 Emotions are what make us human, but sometimes, our most human side can lead us into pitfalls that could have been easily avoided had we kept our emotions in check. I personally knew a person who blew his top off in front of his supervisors, because the organization he worked for stopped providing education benefits for his children. The result: not only did he loose the benefit, he lost his job. 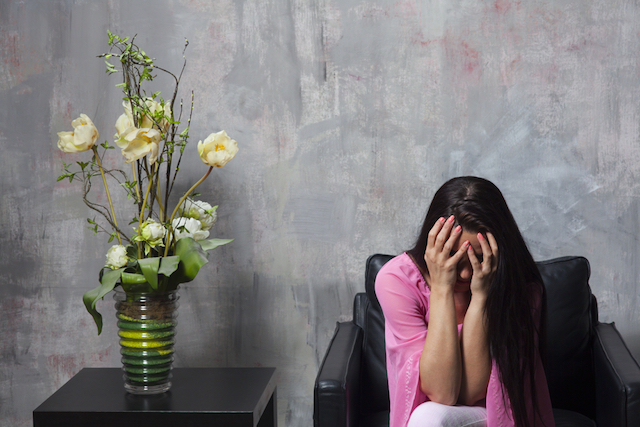 We’re not saying that emotions are bad. Clearly, you can’t stop yourself from feeling what you are feelings, as Anne Frank said, “But feelings can’t be ignored, no matter how unjust or ungrateful they seem.”

Emotions need to be let out, but in constructive rather than destructive ways. Here are a few ways you can practice control over your emotions and respond with care in any situation.

It’s easy to relate emotional regulation to a temperature regulation on a thermostat. You don’t want the temperature to be too high, and you also don’t want it to be too low. This is also true for emotions. Being overly excited about something may be just as inappropriate in a situation or environment as being overly angry or depressed. People who learn to keep their emotions in check try to stay grounded by being and avoid swinging too far towards either end of the spectrum.

If you feel your emotions are about to boil over in any given situation, just stop, wait, and think. Instead of reacting to the situation immediately, think of how you can respond. The moment you feel you are losing your cool, is the moment you have to take a step back and re-focus, otherwise you’ll end up reacting in ways you regret later. Instead of being overwhelmed by emotion, slow down and focus on one thing at a time. This practice will allow you regain your cool and respond in tactful ways.

If you don’t already know, an emotional overload is what you experience when you feel like a certain type of emotions (happiness, joy, anger, or sadness) are about to boil over to the top. This feeling is usually accompanied by a physical response such as increased heart rate, rapid breathing, knees weak, palms sweaty, and nausea. This is a clear sign that you are feeling emotionally overwhelmed and you need to process information bit by bit to avoid flooding yourself with emotions.

When the body reacts to an emotional overload, all sorts of strange signals are sent to your heart and muscles that tense your body. One of the best ways to deal with this “tension” is to practice deep breathing. Breathing deeply sends more oxygen to the brain and helps you relax. Just stop whatever you are doing, close your eyes, and follow this technique: inhales very slowly through your nose and count to five seconds. Hold your breath in for another 2 seconds, and then very slowly let it out through your mouth while counting five seconds. Repeat this step at least ten times.

It’s funny how people can easily transfer their emotions to others. This is exactly why they say it’s best to avoid people who always tend to dwell on the negative side of things because they are highly likely to pass on those negative emotions to you. That being said, it’s easy to see why you should distance yourself from overly emotional company if you’re working on being more well-grounded, emotionally. The less drama you have in your life, the better.

Think of solutions rather than the problem:

Reacting badly to a difficult situation is one of the most common problems we have when dealing with emotions. It’s okay to feel angry or sad about something, but it’s not okay to dwell on the problem rather than deal with it. Consider ways you can resolve the situation. Think of several ways you can address the problem, make a list, and give them a try one by one.

Finally, always try to have a more balance approach to looking at things. Think of all the different possibilities. Try to be as realistic as possible when assessing the “goods” and “bads” of a situation. Is there are way that the situation could be worse if you’re too content? Is there a way the situation can be better when you are feeling miserable? This train of thought will ensure that you keep your emotions well-regulated, and use logic to think, act, and react.

Edward Warner is a copywriter and blogger at Writing Essay, an essay writing service UK company. He also works as a freelancer and has done ad copies for many local TV and print ads.