Conquering Fear: Here’s How To Change Your Perspective In Life 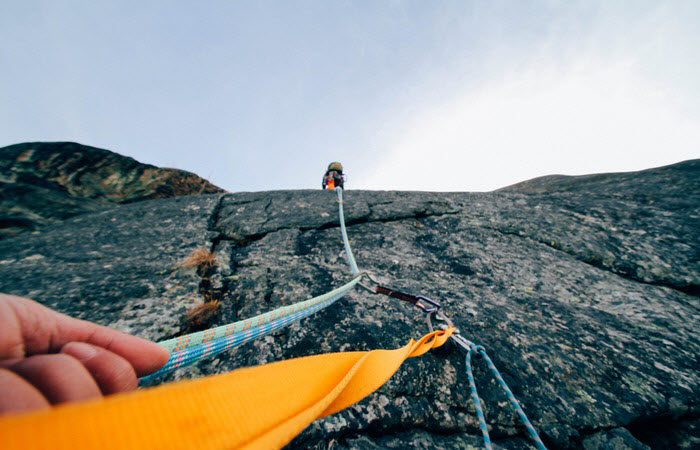 We had this great idea: “Let’s step it up. Let’s expand and grow. Let’s play a BIG game.”

I’m talking about me & my husband, John, here.

Now, anyone who knows us will easily realize that when we say “Let’s play a BIG game.”, it’s going to be the kind of game that would send 99% of people running for the hills.

When we say that line, it means we’re going to be so far out of our comfort zone that it won’t even be visible anymore. It’ll be long gone over the horizon.

There will be no going back and everything will change. We will not be the same people after we’ve played this level of game.

The thing is, in order to be someone different and to have something different, you need to give up who you are, the things you do AND what you have now. You can’t have something else AND be the same person you were before.

If you do something new, you will never be the same person after. You now have new experiences and the whole world will be different for you.

The same goes for what’s possible or not possible for you.

Say, you decide to learn rock climbing (and I’m using this analogy because John IS a rock climber). When you first start to climb, you grab for the big holds because you’re trying to feel safe and secure. You go up a few meters and then you realize that you can’t go any further because you’ve run out of big holds.

By that time, you’re stuck.

If you want to move on and start conquering fears, you have to use smaller holds. You have to learn to trust. As your time, experience and confidence move on, you learn how to plan ahead, look for the paths and see things differently. 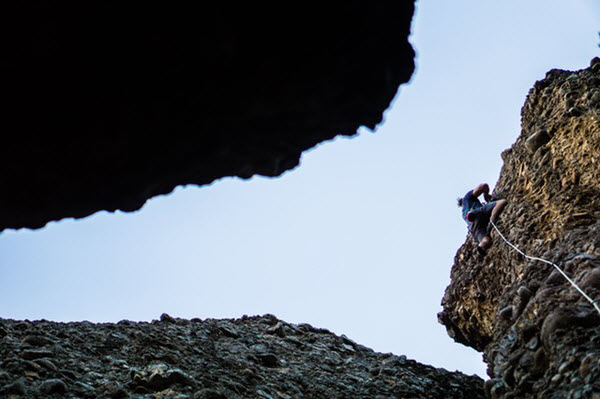 When you’re first learning, all you can see are the big holds. You don’t pay too much attention to the smaller, sometimes tinier, ‘holds’. You don’t consider them as something that could hold you up so you skip them.

I use the term ‘hold’ very loosely and it’s a perfect example of what I’m talking about.

I’ve watched John climb and some of those ‘holds’ are nothing more than minor waves in the rock! IMHO, there’s nothing ‘holding’ about them, but they almost always hold him up!

John’s experienced some hairy moments along the way (I’ve seen some of them), but he’s learned to push himself to try new things and to expand what he can do. Each time he’s done that, he comes down knowing different things:

But, before he actually does new moves or takes a fresh route, there’s fear: What if he can’t? What if he falls off? What if he hurts himself?

John climbs with a buddy for the most part. They set up belaying ropes so if they come off, they might hurt themselves a bit, but they won’t die. So, after a while, he began to realize that if he comes off, he’ll still be able to try again and again until he can finally do it.

In other words, he knows he’s safe.

Now, rock climbing is not for everyone, myself included, but the analogy is one we can relate to:

So, we decided to play a big game. We decided to step it up massively to create a huge impact.

It’s scary. It’s an unknown territory and we don’t know how to do it.

But, from the moment we make the decision to go down that path, we’re sure that it’s the right thing to do.

The thing is, you’re not going to be able to achieve what you want to by being the person you are now. You must be someone different.

You need to give up who you know yourself to be and the things you know to be true if you want to do this new thing (like with the holds in rock climbing). 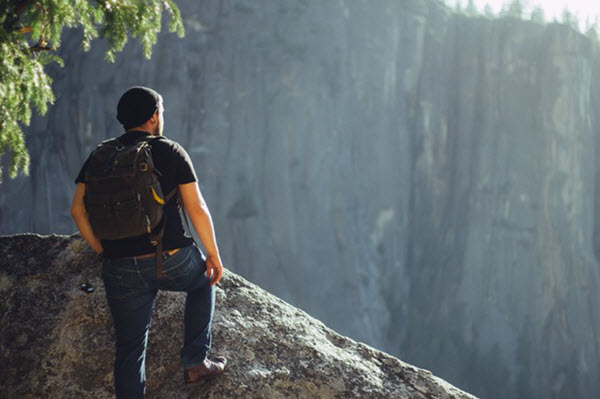 Your perspective in life must change if you’re going to see the things you need to see and achieve your goal.

And finally, this is possibly the scariest bit. You must trust that you wouldn’t feel so strongly about something if it’s impossible for you to achieve.

Give up the fear and step into the future you know is yours.

See Also: How to Find your Buoy of Safety When You are Drowning in Fear

After 10 years of trying, I finally admitted that being a stay at home mum wasn't for me. Now I'm a writer, blogger, mindset expansion expert, property developer and entrepreneur, and a much happier wife and mum.

After 10 years of trying, I finally admitted that being a stay at home mum wasn't for me. Now I'm a writer, blogger, mindset expansion expert, property developer and entrepreneur, and a much happier wife and mum.

Every success story is riddled with trials and tragedy. Our ability to overcome these 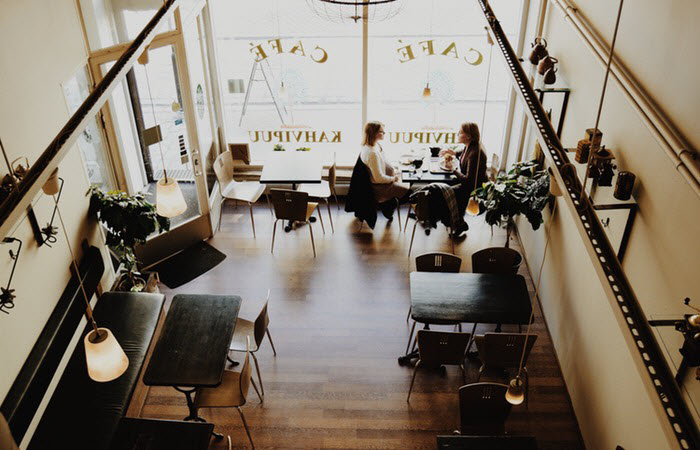 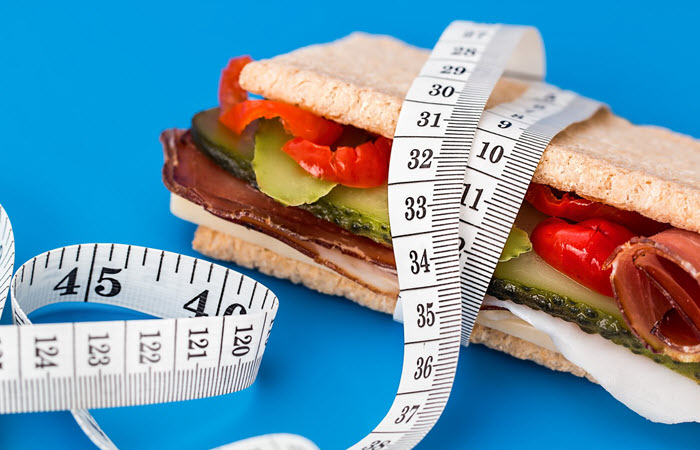 8 Bad Food Habits That are Sabotaging Your Weight Loss Goals

It’s the hardest part, right? You’ve made the commitment to change your life for 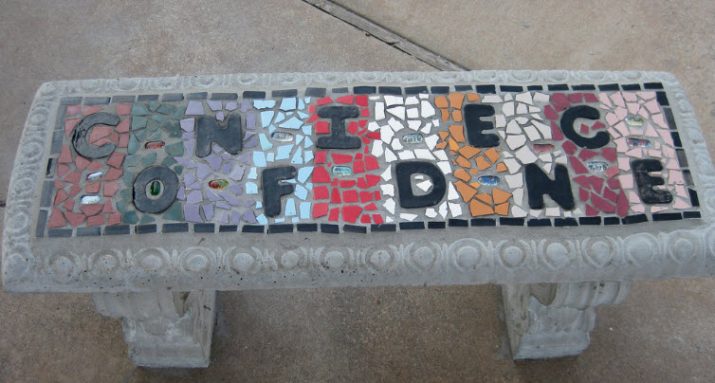 Focus On Success and Build Confidence?

Confidence. We all want it… You, me, everyone and anyone wants a slice of 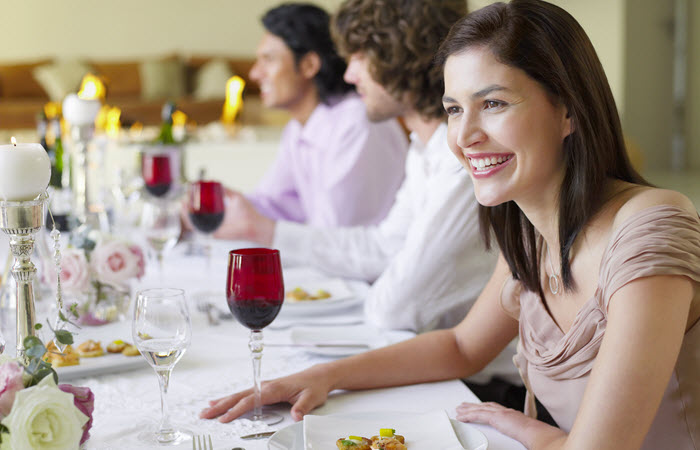 Here’s the uncomfortable truth. Some of us feel like melting into the floor the 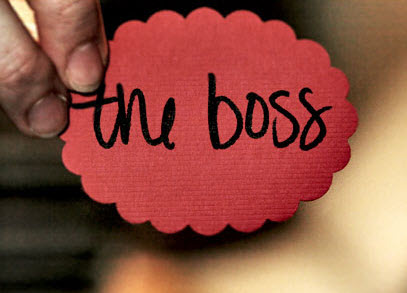 4 Shortcuts for Becoming a Business Pro (No Matter How Amateur You Feel Right Now). 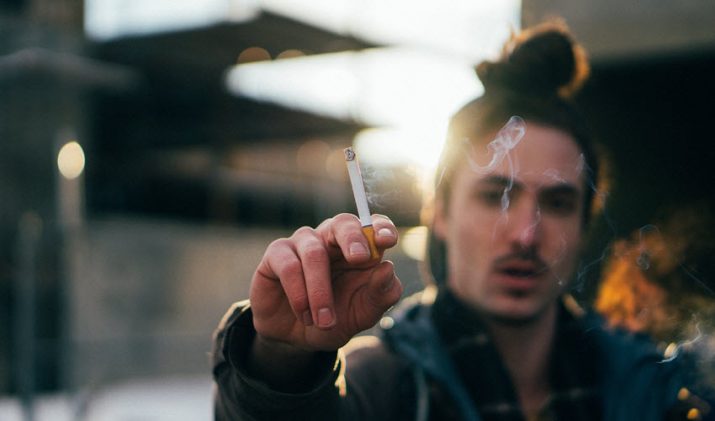 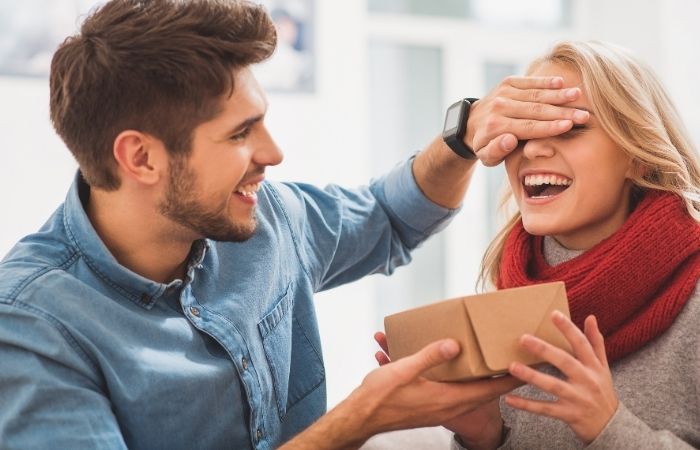 No matter what your significant other has said about Valentine’s Day, it’s still important