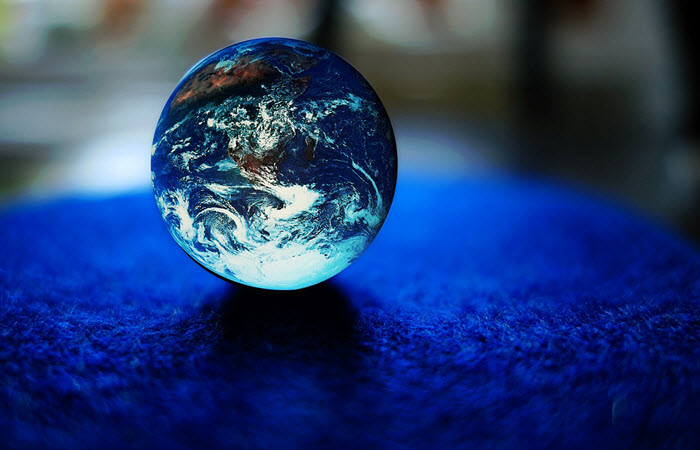 Do you believe the earth is heating up and that our climate has changed for the worse in the last few decades? Do you believe our grandchildren will live in a worse climate than we do and that climatic variation is one of the causes of extinction of several species?

As humans, do you believe we have contributed to these climatic changes?

If your answer to one or more of the questions above is ‘No’, then you are probably experiencing climate crisis denial.

Scientists overwhelmingly agree that the climate crisis is no longer a distant problem. It is approaching and increasing in pace. Then, why aren’t people talking about it as much as most of the personal, professional or political problems? Why is there as much indifference and ignorance about the climate crisis that some call it a ‘hoax’?

We have all heard about the vulnerability of the polar bear, the melting Arctic, and the ozone depletion. Why is there still disagreement on the climate crisis?

Climate Crisis Is a Test of Phenotypic Plasticity

Most living species have evolved through rigorous adaptation. A phenotype refers to observable traits or characteristics of a living organism. The term ‘phenotypic plasticity’ is simply the flexibility to change phenotypes in response to variation in external conditions.

There is a growing amount of debate to theorize the role of phenotypic plasticity in natural selection which is considered to be a basic mechanism of evolution. For example, humans in the present time are taller than humans of the past. The difference is believed to be a result of the change in diet that we have undergone. Diet is an external, non-genetic factor.

Climatic change will test the phenotypic plasticity of all species, including humans.

Finite Thinking – The Pool of Worry 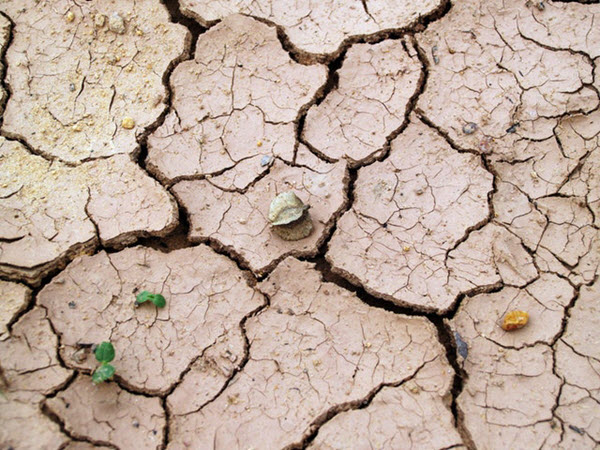 Environmental researchers Patricia Linville and Gregory Fischer coined the term “Pool of Worry” to explain why we consciously avoid talking about climate change. Human brains have tons of mundane worries that can be clubbed under S-I-P (Sudden, Immediate, Personal) thoughts.

For example, a temporary financial loss is likely to cause us more grief than a degree rise in temperature. We are unwilling to spend our mental energy on something that we cannot see or feel immediately.

The consequences of climate change unfold gradually and we cannot perceive the cumulative impact all at once. Most of us cannot begin to imagine the consequence of this crisis and prefer to keep the thought of it away from our consciousness.

Humans tend to huddle in their comfort zone and the consequences of climate crisis is a direct threat to that. Thinking along the lines of how we are responsible for greenhouse emissions can evoke intense feelings of guilt, shame, fear, and anxiety. These are the feelings we deliberately try to avoid.

Confronting a crisis of this nature can trigger defense mechanisms like denial, displacement, and rationalization that make us either indifferent or deny responsibility. The California University Laboratory on Climate Crisis has found that simply accepting the responsibility of our everyday actions like using plastic bags, eating more red meat, or using aerosol sprays, can make us up to 50% more willing to step up and take action.

The Lack of Awareness

There is evidence that the amount of greenhouse gases such as methane and carbon dioxide (CO2) that we let out in the atmosphere is a major contributing factor to the climate change. The cumulative effect of these gases emitted by human activity is massive. We lack awareness or choose to ignore such actions that are ingrained in our lifestyles.

Beef consumption, for instance, has increased more than three times in the last three decades and uses 40% of farmlands across the US. The cattle reared for the food industry are provided with heavy meals that make them burp methane regularly and on a large scale.

Have you heard people argue that there is not enough proof of the climate crisis?

Peter Wilson, a pioneer in the field of cognitive dissonance, said that we develop confirmation bias since we are terrified to tolerate the cost of being off-base. We, as social beings, are naturally inclined to seek conformity in groups – like family, colleagues, friends, or political associations.

Confirmation bias influences us to search for and highlight snippets of data that follow what the majority of people in these groups consent to. We aimlessly acknowledge what the group acknowledges and reject what it does not. If an elected representative of a group says that global warming is a gimmick, many may consent.

The fear of rejection and opposition by the group influences us to fit in with what it accepts or distrusts. Such bias distorts our cognitive balance and makes us pay less attention to available evidence in order to corroborate with the group.

The climate crisis is enormous as far as its socio-economic and moral aspect are concerned. Simply denying it may seem to make it simpler. 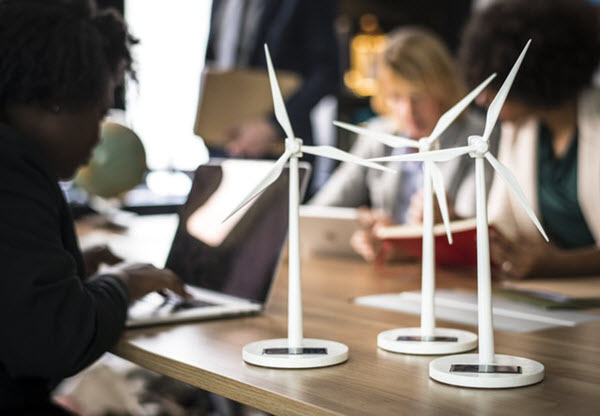 To start confronting climate change, we must accept our responsibility for causing it. And we can do that by doing the following:

We need to learn about the negative impacts of our actions on the climate and consciously choose to develop environment-friendly habits. This includes using renewable energy resources.

Responsive to the climatic changes

We need to be active in activities that promote safeguarding the environment. Go and sign petitions, join campaigns, and raise our voices to help slow down climate change.

Understand that we are causing it

This is not the time to avoid talking. Our tiny footsteps do matter in bringing about change.

Empathetic towards the environment

Empathy is the need of the hour. Let’s think of the environment as our home. Let’s react to climate change in the way we would react to damage to our houses.

We need to try to internalize the suffering climate change has caused to species of the past to realize its impact on the future. It is through empathy and understanding that we can overcome personal biases.

The greatest of all human virtues is love. Saving the environment is not a political or a social fight, but a human one. We must nurture nature with love. There is no plan(et) B.

Madhuleena Roy Chowdhury is a certified psychiatric counselor and a freelance psychology and mental health writer. She holds a masters degree in clinical psychology and is an experienced teacher and school counselor. A published research paper writer, a passionate blogger, an SEO enthusiast - she loves to help others through her work and reach out to as many as possible. Madhuleena’s interests include mindfulness, psychopathology, and dreams. She also enjoys traveling, pilates, and watching birds.

Madhuleena Roy Chowdhury is a certified psychiatric counselor and a freelance psychology and mental health writer. She holds a masters degree in clinical psychology and is an experienced teacher and school counselor. A published research paper writer, a passionate blogger, an SEO enthusiast - she loves to help others through her work and reach out to as many as possible. Madhuleena’s interests include mindfulness, psychopathology, and dreams. She also enjoys traveling, pilates, and watching birds. 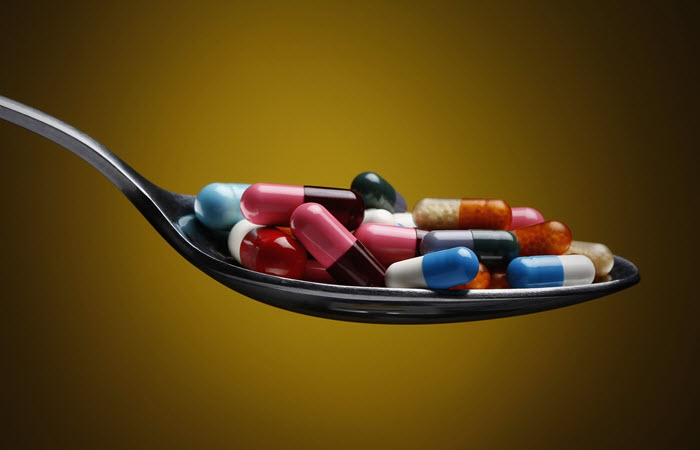 Oral Side Effects of Medications: What You Need to Know

Medicines are necessary to control a condition, prevent complications, and treat health problems. Although 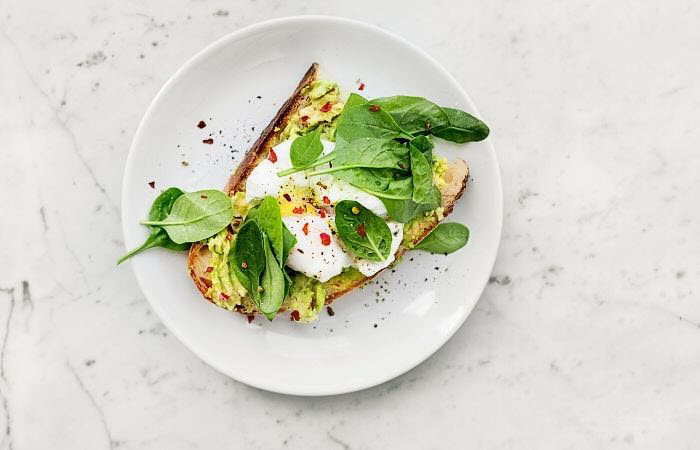 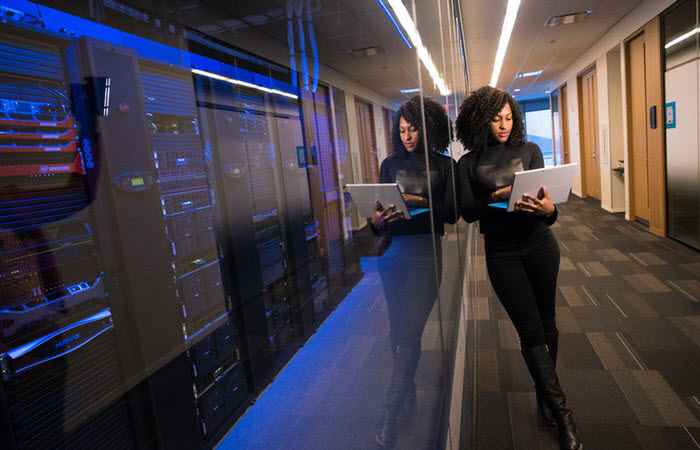 The People and Tech Behind Data Science Explained

Within the past few years, the study of data science and machine learning has 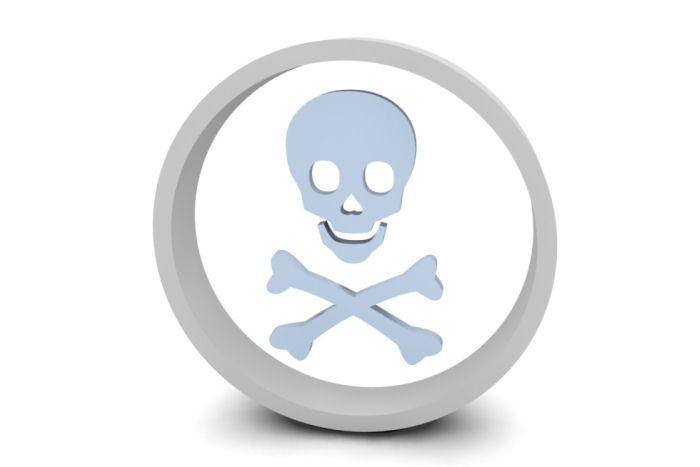 The Death of Multitasking and Rebirth of Unitasking

How many times have you heard someone say, “I get so much done because 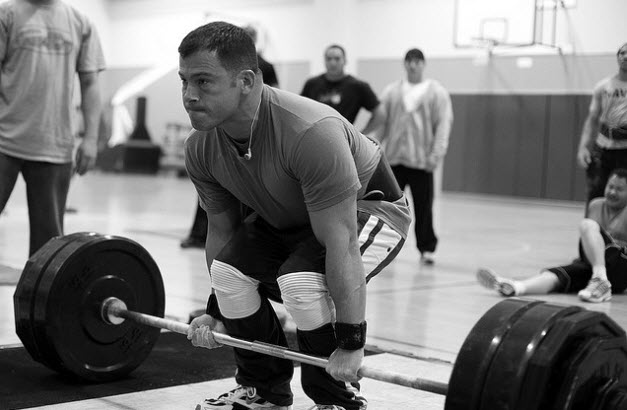 Health and Fitness: These 5 Supplements For Getting Ripped Fast Just Aren’t Worth It And Can Be Harmful To Your Health

As the president of a nutritional supplement company, I often deal with guys who 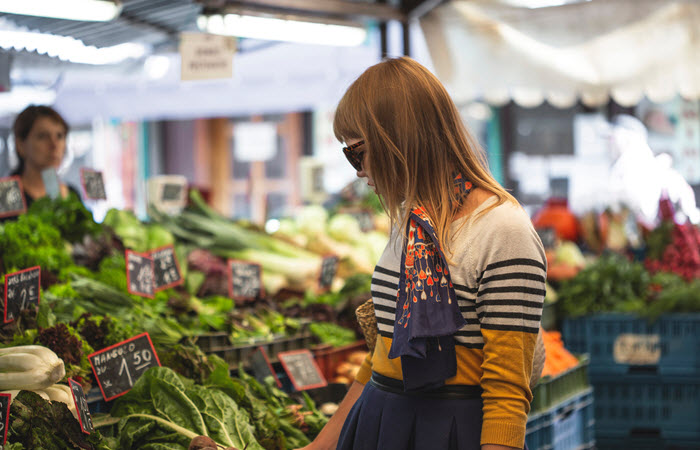 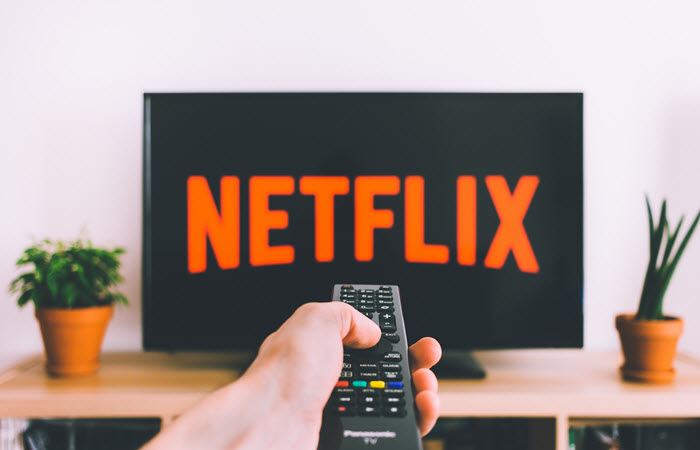 How Netflix Metaflow Framework Is Different Than Other Python Frameworks

Python is one of the fastest-growing programming languages in the world today. It is 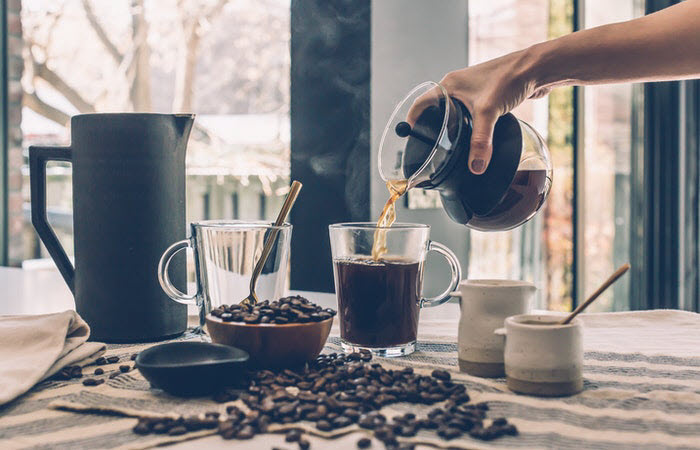 What is the Science Behind a Good Cup of Coffee?

Many of us can’t start our day without having our morning coffee. The aroma