HOW TO CHANGE YOUR LIFE WITH FAITH, OPTIMISM, POSITIVE THINKING AND SELF-SUGGESTION

Written and Published by Rynaldo Papoy on May 15, 2015 - Reviewed by Dumb Little Man 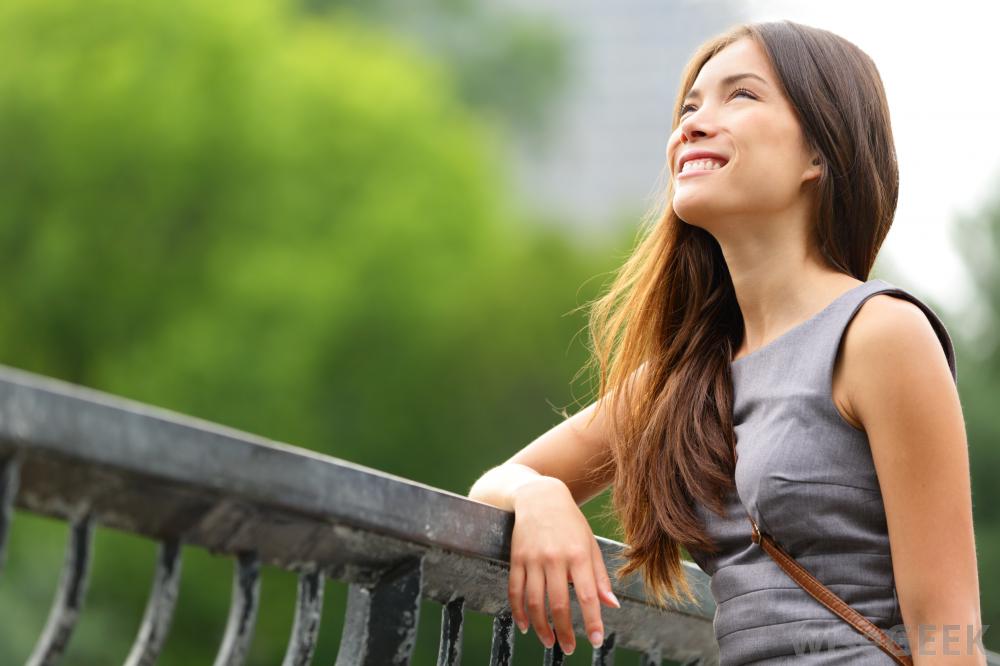 I do not think that if you repeat a thousand times a day: “I am tall,” you will grow by the power of self-suggestion. Nor do I believe to repeat: “I am rich”, will miraculously turns it into a rich person for the night. But many people believe that. The other day I entered the house of a girl and her walls were written the words: “I have a rich husband,” like the Bart Simpson paying a penalty.
Positive thinking and self-suggestion are the same thing?
The owner of a restaurant where I worked in a Mother’s Day eve, appeared with raw material to make a thousand lunches. I thought, “He’s optimistic.” The restaurant owner justified the attitude: “Be positive thinking that tomorrow will sell thousand lunches.” Obviously, the raw material ran aground and had to throw out those vegetables. Boxes. The owner of a restaurant should conduct marketing in your company just based on positive thinking?
An entrepreneur is always an optimistic person. Otherwise, it would not be business owner. Nobody rides a company thinking that will not make a profit.
But you can just ignore the optimism, positive thinking and self-suggestion and leave everything to the ground of faith.
And have it all at the same time, it is possible? You can live with faith, optimism, positive thinking and self-suggestion?
I believe that one can achieve great benefits to be able to share these universes.

Let’s first think of what would each of them.

The simplest definition of faith is: “Faith is believing.” But optimism, positive thinking and self-suggestion are also believe. So what is faith?
Wikipedia says: “Faith (from the Latin fides, faith and Greek πίστη pistia) is the absolute adherence to a hypothesis, which the person who has faith comes to consider it as a fact, without any kind of proof or criterion purpose of verification by the absolute confidence that is deposited on this idea or source of transmission. ”
Therefore, faith is when you believe in something, but do not know why. The restaurant owner, for example, had faith that it would sell a thousand lunches, not positive thinking.
And why is it that people have faith? For two very simple reasons: because you feel good and because you are stronger. When you feel good, you can do anything. When you feel stronger, you can go to war.
“But I have faith in myself and I have faith in humanity.” In this case, faith is used as a metaphor for trust.

Optimism is to have confidence that things will work out. But that is not faith? We also consider that optimism is to see the bright side of life. The old story of the glass half full and half empty glass. The optimistic, when you lose a game, says: “I win the next one.”
Wikipedia speaks of optimism under the philosophical perspective: “In philosophy, optimism is a characteristic orientation of thought of Leibniz, which can be summed up in the statement that, with the universe created by God, it becomes possible to combine the maximum of good and the least evil, which makes him “the best of all possible worlds.”
At the beginning of the nineteenth century, the English anarchist philosopher William Godwin was even further than Leibnitz in his optimism by assuming that human society would tend to reach a state in which reason would replace all use of force and violence, the mind would control the matter and intelligence would discover the secret of immortality. ”
Therefore, the wise person is a naturally optimistic person.

Wikipedia: “The idea of positive thinking is based on the belief that keep thoughts focused on positive themes, well-being and personal success can improve the psychological condition of an individual and thus really bring positive results to change their behavior. Furthermore, certain mystical or metaphysical currents believe that positive thinking can influence reality by changing the thinking of others and attract positive events for the individual who practices it. ”
The second part of the quote faces the empirical problem. How many restaurant owners have sold a thousand lunches because they had only positive thinking that they would sell a thousand lunches?
However, if positive thinking is grounded in an ATTITUDE, it can be quite useful. The restaurant owner could have gathered the team and said, “Let’s create a strategy for selling one thousand lunches. If we work right, we will sell. “He could have done advertisement, created a promotion, raffled a gift for a mother.
We can conclude that: POSITIVE THINKING WITHOUT ATTITUDE IS USELESS.

This is perpetual motion of self-help.
Some argue incredible benefits of auto-suggestion, how to cure cancer.
Personally I believe that when a person slips something about itself in your head, it ends up becoming reality.
For example, “I am poor, I have always been poor and will remain poor.” This person has repeated this phrase so many times that became a reality in his head. The worst is to transmit this to the children.
I never met in my life a poor man who had no desire to stop being poor. If he says he likes to be poor, is probably being hypocritical. Every poor will seize the first opportunity to stop being poor when you can. No one ever saw someone donate lottery prize. The problem is when “being poor” has become an unconscious reality. The poor conviction may refuse to grant the draw of the lottery or lose the ticket, not to have the chance to stop being poor.
The auto-suggestion leads to self-sabotage.
If this happens, we can imagine the exact opposite: self-suggestion leads to self-success.
Of course, that only repeat the phrase, “I am rich” will not leave anyone rich, unless the person try to create mechanisms for this, which is much more than playing the lottery.

If faith, optimism, positive thinking and self-suggestion are useful, we can say if all this is used at the same time?
Do you have confidence that things will work out, you see the bright side of life and faith, you feel good and stronger, but positive thinking with attitude makes you move forward. The auto-suggestion solidifies their behavior and create a magnetism between you and the good stuff.