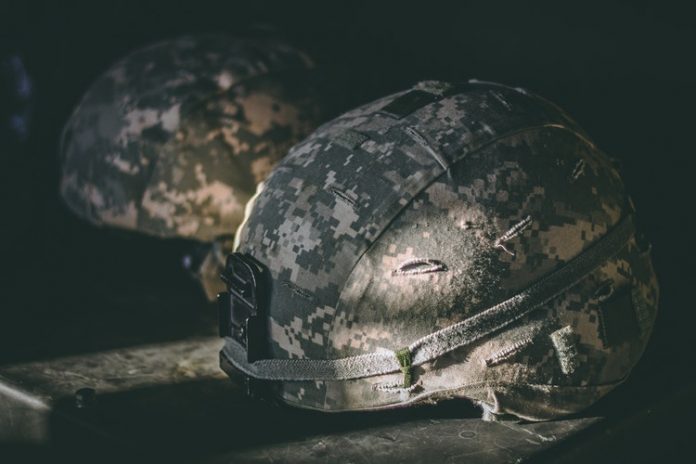 For many young men and women in the United States, joining the military is their greatest aspiration. Serving in the U.S. Armed Forces is not only an honor but also an opportunity to gain valuable experience. It comes with lifetime benefits and the prestige of belonging to the finest defense organizations in the world.

As such, the U.S. Armed Forces tend to be very selective in terms of the criteria they establish for prospective service members. Considering that, can you still join the military if you have a previous case of DUI?

Certain life factors can prevent someone from joining the U.S. military. A conviction for driving under the influence (DUI) can be one of them. It is important to remember that the branches of the armed services have traditionally followed a policy of zero tolerance with regard to substance abuse. A DUI conviction, for that matter, could easily be construed as being tantamount to substance abuse.

Under most circumstances, a DUI could almost be considered as being grounds for rejection or disqualification from the military, particularly if it results in a felony conviction. 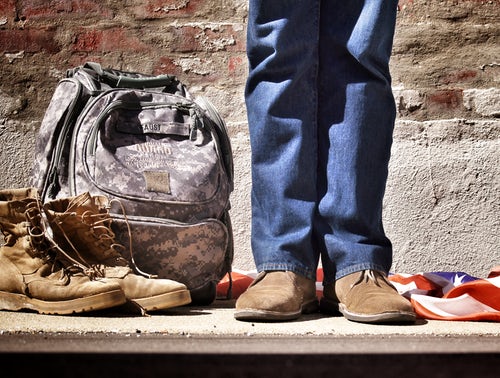 Some recruiters may be able to work with an applicant who chose to withhold adjudication on a misdemeanor charge. They may also work with those who have also completed all their terms of sentencing, probation, and counseling.

Back then, the military enlistment process allowed applicants to apply for waivers that could be granted on a case-by-case basis. Waivers for minor offenses were common during the Cold War and in the days leading up to the Persian Gulf War in the early 1990s. Once reduction-in-force (RIF) programs were implemented to adjust to the new budget constraints, enlistment waivers were rarely accepted.

Recruiters may choose to help applicants whose DUI offenses were misdemeanors that did not involve injury, damage or reckless driving. Another factor that will help the applicant in this regard is if he or she satisfactorily completed all counseling sessions. Fulfilling community service hours and administrative sanctions help, too. 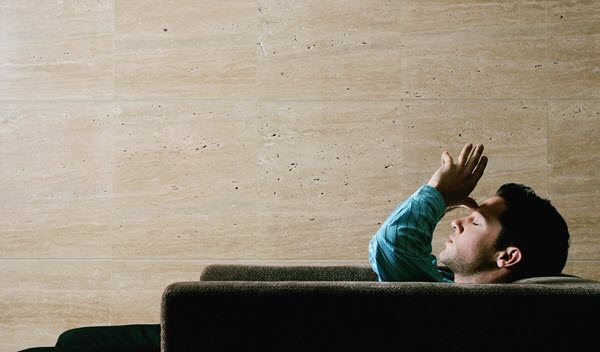 To this effect, applicants are better off if they are dealing with older DUI cases.

It is important to note that not being able to get a driver’s license or a security clearance are two major reasons why DUI felony convictions weigh so heavily upon those who wish to join the military.