Can a Holiday Gift Affect Employee Performance? You Bet!

Written and Published by Benedict Brychta on March 29, 2016 - Reviewed by Dumb Little Man 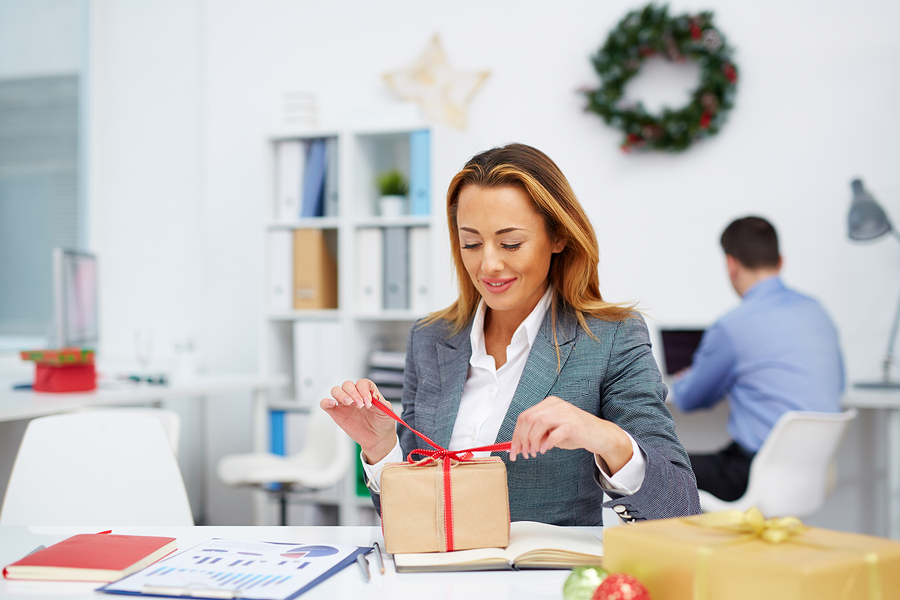 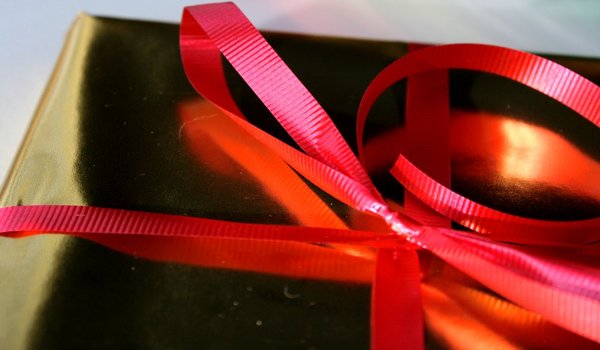 A bottle of wine for someone who hates wine; a ham for an employee who is Jewish; peanut butter cookies to the employee who is allergic to peanuts; another coffee mug with the company logo. These are some typical gifts that bosses give to their employees during the holiday season – gifts that are meaningless, disliked, and do nothing to endear that boss to his staff. Certainly, there is a better way. How about asking employees what would be meaningful, what would be appreciated enough that it would motivate them to work a little harder for that boss? A coffee mug would probably not be high on the list.

Part of gift-giving involves the trait of empathy on the part of the gift giver. It means that the giver puts him/herself in the shoes of the recipient and asks what would be truly appreciated by that recipient. Rather than, “What do I want to give my employees this year?”, the question should be, “What can I give my employees that will tell them that I care about their circumstances and want to make their lives just a little bit brighter?” Then the coffee mug is definitely out.

There have actually been surveys asking people what would be the most appreciated gift from their bosses during the holidays. The responses were lined up from most mentioned to least, and these were the 7 most popular responses:

1. Additional paid time off: Responses that related to this expressed that giving some time off, with pay, demonstrates that the boss truly understands his/her employees and what would be meaningful – a bit of time to themselves to do whatever they wanted. The goodwill that would be generated is huge, because such a gift says to that employee, “I understand what is important to you; I understand what would bring some extra happiness into your life.” One school principal put this type of gift into action. With a teaching and paraprofessional staff of approximately 60 people, this leader gave each staff member a holiday card with a coupon inside for one hour of free time, to be scheduled in advance, during which that principal would substitute for that employee. The additional caveat was that the employee was not allowed to do anything work related during that one hour of time. Between January and June of that year, the principal was giving up 60 hours out of approximately 800 hours of normal school day work time. And that 60 hours “bought” an extreme amount of loyalty and commitment of that staff – something that paid off well for the remainder of the school year.

2. Generic Gift Cards: Employees realize that their bosses do not necessarily know all of their personal needs or wants. They want their bosses to understand that this is okay. A boss does not have to know that an employee might be struggling to provide Christmas for his/her children this year. A generic gift card (Amazon, Target, Walmart, etc.) would say to that employee: “I don’t know what your individual need is right now, but here is an amount of money to help with that need.” Lots of goodwill earned, and the result is employees with a higher morale. High morale translates to greater productivity.

3. Targeted Gift Cards: Gift cards to local grocery stores, gas stations and such are always a good idea. Employees can use these for basics whenever they are running a bit low on funds and need to make it until the next payday. Gift cards for oil changes are also a great, practical idea.

4. Dinner/Movie Certificates: Employees who may be raising families do not always have the money for small luxuries and for adult time. A gift of dinner out and a movie is a one of luxury for many people, and so appreciated. Pick a restaurant with a widely varied menu and a movie theater that is large enough to have several different film options.

5. Concert/Sporting Events Tickets: This is a great idea when the boss knows his employees really well and is aware of their favorite music and sports teams. The really great thing about this gift is that it is much customized without being personal. It says, “I have taken the time to get to know you, and also the time to personalize gifts for each of my staff.

6. Food: If the food is something the employee would not buy for him/herself because it is considered a bit of a luxury, then food is a good idea. Again, this is suitable when a boss knows his employees well – the assistant who loves dark chocolate and longs for Godiva chocolates; the maintenance man who talks of grilling steaks as often as he can afford it; the receptionist who splurges every once in a while with a slice from the Cheesecake Factory. Again, this says, “I want to honor your personal indulgences by picking the exact item that you love.”

7. Cash: While this used to be considered gauche, a gift of cash at Christmas time can be truly appreciated. Some say it “smacks” of not taking any time to be thoughtful, but the cash can be placed in small Christmas stockings or some other small festive containers.

Bosses who take the time to figure out what employees would most like as a gift – time, entertainment, food, etc. – and who can personalize gifts for their employees will send a message that they care. When employees know that their bosses care, they really will work harder to make that boss successful.

Ben Brychta- MBA student from San Jose, CA. He is big a movie classics fan and loves to share his opinion on different things happening in the spheres of the film industry, blogging and lifestyle.