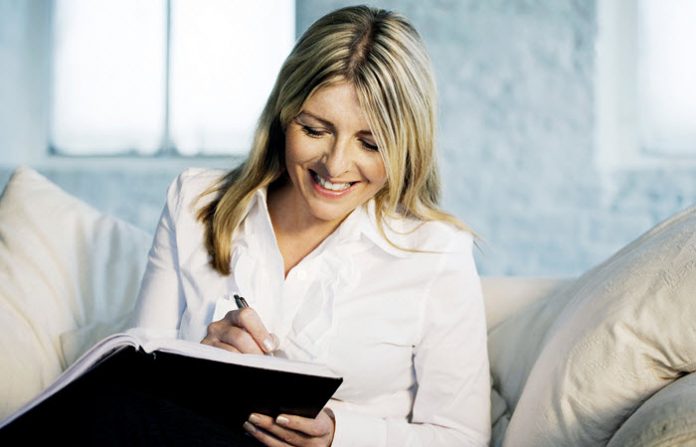 The sages have always said that habits are second to nature. Renowned scientists have on the other hand suggested that habits can be formed in just 21 days. All it takes is just repetitive actions that are applied and practiced daily.

This repetitive and daily practices make the action to be part of you such that you will be doing them subconsciously; almost as if they are part of your nature. In fact, if you try to veer off from them after they have become part and parcel of you, you could end up being uncomfortable. Hence, it’s inherent to humans to form habits regardless of whether they are good or bad.

With this knowledge at hand, I’ll focus on how to develop positive habits.

Identification of the Habit 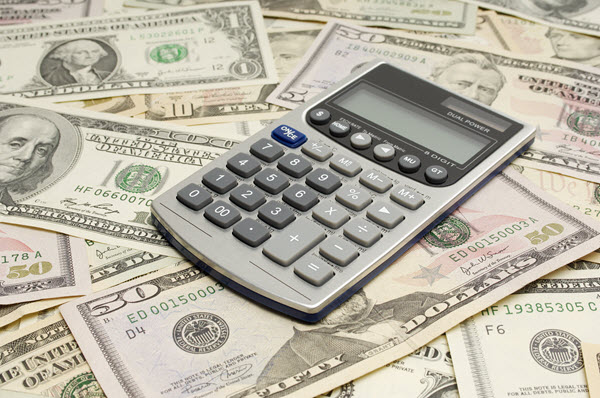 The first step to developing positive habits is the identification of the habit. You have to be aware of the habit you want to form. You must purposely be conscious of it.

To do this effectively, you should do an honest soul searching. For example, you might have a need to put your finances in order. Thus the habit you should think of forming is one of sticking to a budget.

In the same light, you might be adding weight, and you are on the verge of becoming obese. Being obese means you might suffer from lifestyle diseases. So what is the habit you should think of forming? A habit of regular exercise and eating in a healthy way.

The second step after identification of the habit is making a stark decision to develop the habit. This involves committing yourself to change. This is what will keep you on the right track to developing the habit. There should be no room for procrastination as far as this decision is concerned.

Procrastination is your enemy. It will hold you back from forming the habit. Therefore, make the decision as soon as you have identified the habit and you’re good to go.

See Also: 7 Tips On How To Overcome Procrastination Everyday

Identify the Possible Obstacles That Will Hinder Your Achievement

The third step after consciously making the decision is to identify the possible obstacles that would hinder you from developing the habit. To effectively do this, look at what actions you undertake in your low moments.

For example, if you wanted to form a positive habit of sticking to a budget, could it be that you go for shopping sprees when you feel stressed up or under pressure?

Fourthly, make a plan. This is basically deciding in advance what should be done, when it should be done, and how it should be done. A plan is a visualization with certain goals in mind. It’s the path in which you will develop the positive habit. Thus, you have to exercise practicality and realism so that you can devise plans that are achievable.

For example, when you want to form the habit of sticking to a budget, your plan could include forming a list of essential items that you should buy. It could also include writing a shopping list before going for shopping in order to avoid impulse buying.

Gather Support and Develop Positive Ways of Rewarding Yourself 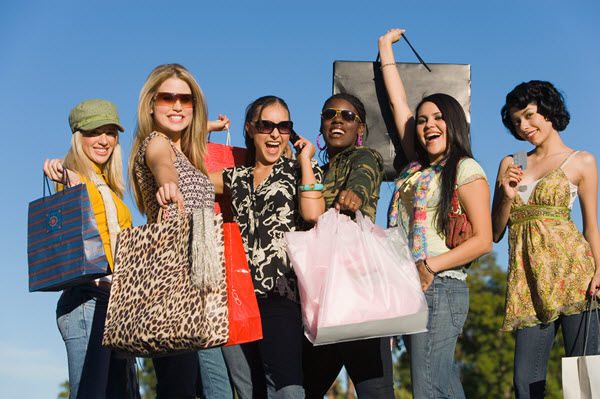 The fifth step to developing good habits is gathering support. Tell everyone that matters to you of your undertaking. Let them know that you are determined to develop a certain positive habit and that you would need their wholesome support in accomplishing it. If they care about you, then for sure they’ll give you overwhelming moral support.

Now let’s say you normally went for shopping sprees with a certain clique of friends. If you mention to them that you would like to stop the practice because you’re planning on creating a habit of sticking to a budget, then they shouldn’t pressure you to join them. If they are well meaning, they would even know better than try suggesting that you join them in shopping sprees.

But remember, your goal is checking on obesity. In the same way, you might want to make a big spontaneous purchase but remember your goal is sticking to a budget.

You can go to the theater and watch a good play instead of indulging in junk foods. You could purchase a simple, inexpensive gift for yourself that is within your budget instead of making a big spontaneous purchase.

In your journey of developing good habits, you should ensure that you give it time. Scientists have given a standard time of 21 days. But, if the habit doesn’t form within 21 days, give it more time. Some habits might take a little longer than 21 days to form. It also depends on the person. Thus at times it could take longer to form a habit than expected but this should not be a cause for worry. Motivate yourself constantly until it sticks.

Some habits might take a little longer than 21 days to form. It also depends on the person. Thus at times it could take longer to form a habit than expected but this should not be a cause for worry. Motivate yourself constantly until it sticks.

Another aspect that needs to be given consideration is that the goal should be worked on gradually. You should not expect yourself to develop the habit spontaneously. It will take time and strength of will on your part. This is because, at one point, you will relapse or fail to keep up with the requirements for achieving your goal. Focus on motivating yourself more and conditioning yourself for success.

In this journey, you should take cognisance of the fact that developing positive habits might entail kicking out bad habits. We should realize that some habits will lead to undesirable consequences.

Thus, make a point of getting out of the comfort zone. Make a resolution that conforms to the SMART ideal; that is, Specific, Measurable, Rewardable, and Traceable.

You should also create a mark or cue that will remind you to embark on developing the new habit every single day. A good idea might be putting up a reminder note on your phone or fridge (if you normally do so).

See Also: How to Set Personal SMART Goals To Succeed

Lastly, do not hesitate to change your environment if circumstances dictate you to do so or if your success is dependent on the change of environment. For example, if you want to avoid impulse buying in order to stick to your budget, choose a local store instead of a mall. Malls can have other enticing items and advertisements which make you indulge in impulse buying.

My name is Michael Chapman. Writer for PersonalityDevelopmentMastery.com, the site where people are encouraged to live actively and take charge of their lives.