Written and Published by Anthony Metivier on July 11, 2014 - Reviewed by Dumb Little Man 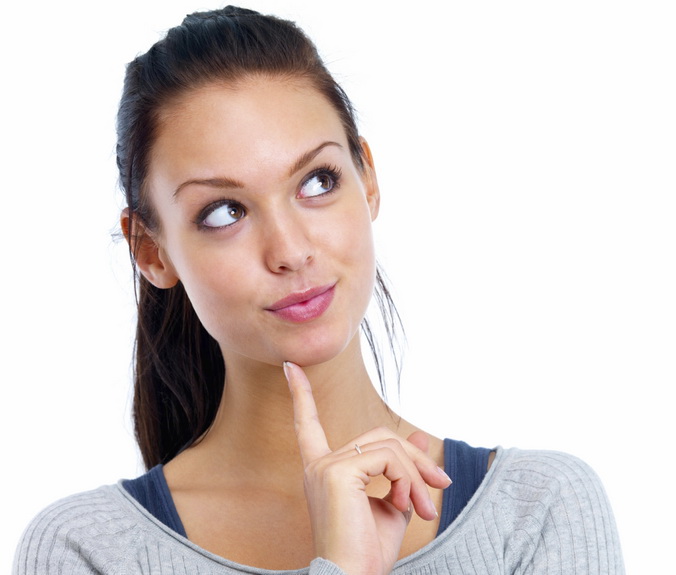 No one knows why our brains are so fickle, but what we do know is the sensation of information we’ve just heard gushing out of our brain faster than hot water through a spaghetti strainer.

And the steam of forgetting hurts.

And I’ll bet that you, as a reader of Dumb Little Man are perfectly capable of creating rhymes for each of these numbers.

I’ll give you an example from my imagination, then set out a couple of principles to show you what’s going on behind the scenes and then it’ll be your turn to give it a try.

The first thing I want you to notice here is that each of these rhymes is a physical object. It’s not “seven is heaven” or “five is alive” because heaven and the concept of being alive cannot be seen by the mind.

Why is this important?

Well, let’s say that you’re studying for a test and you need to learn and memorize ten facts.

The sixth fact is that George Bush Sr.’s dog was named Spot (this will likely never be on a test, but apparently it is true).

The problem is that you can’t create a solid and recognizable image of Spot interacting with the concept of “alive.” Some people probably can, but for most of us, the imagination won’t grip onto it and make the fact memorable.

On the contrary, it’s easy to create an image in my list of facts of a spotted dog burrowing his nose into a spotted hive bursting with spotted wasps who are about to attack.

Make that image large, bright, bursting with action and filled with vibrant colors and you will likely never forget that fact.

To sum up, the principles you’ve got under your belt so far include: rhyming the numbers with concrete images only and making images that combine with the facts you want to memorize interactive, large, vibrant and colorful.

Here’s another tip as you go about creating your own list of rhymes (it’s important that you come up with your own so that you’re working with your personal interests and images that really resonate with you):

Practice memorizing things that interest you before you use the technique for an important test.

All over the Internet you’ll find memory tips like the one I’ve just taught you teaching you to memorize shopping lists.

And little wonder that most people think the technique is just neat and then “forget” about it. They think that its use is limited to memorizing boring things.

But the fact of the matter is that if you practice with something that is deeply interesting and fascinating to you while learning this technique, then you’ll easily see how useful and simple the technique is to use when pressed to memorize things for tests or exams or heaven forbid, shopping lists.

What are some cool things you can practice with?

Not really. Even in our Star Trek world of handheld devices, it still happens.

And you can count on your memory to be there for you by learning this simple memory trick.

What if you need to memorize more than ten things?

However, after that, it makes sense to pursue other memory techniques, such as Person-Action-Object and a Memory Palace Method.

And if you find yourself longing for more, I’ll be happy to help you out. Just leave a comment below or look me up and I’ll oblige with some free info just as soon as you can count to ten.

Anthony Metivier is the founder of the Magnetic Memory Method, a fun and easy 21st Century approach to memorizing foreign language vocabulary, dreams, names, music, poetry and much more.