Beware of These Speeding Ticket Myths

Written and Published by SJW on June 19, 2009 - Reviewed by Dumb Little Man 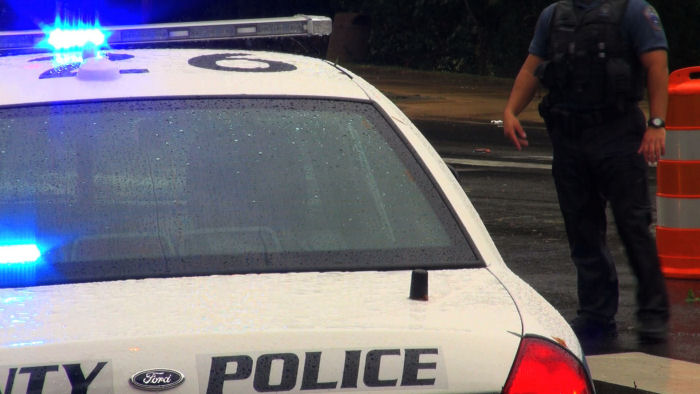 While your best defense is to ensure you’re always driving below the speed limit, most of us don’t.

Nevertheless, if you’ve received a speeding ticket, you should consider fighting it instead of simply prepaying and skipping the court date. A speeding ticket may fine you $50 (or over $300 in some areas), but the cost to you expands greatly if your car insurance rates jump.

Like anything else, you have to be proven guilty and the government (i.e. the police) have to prove that you actually violated the law. So, why not make the government do its job?

If you’re going to fight a ticket, don’t believe everything you read. I’ve listed some common myths that I hope to clear up:

Wrong. Part of a police officer’s job is to testify in court about the citations they write. If they regularly didn’t come to court, they would be in trouble. Everyone would just be able to skate on their traffic tickets.

Out of all the traffic cases I’ve seen, only a few were dismissed because the officer didn’t show up. It’s a rare occurrence. The officer needs to be present at your trial to testify about what you did wrong, but you can’t bank on him not showing up. You need a better plan.

As a driver, you’re obligated to follow the speed limit. If you are clocked speeding by a police officer, you can present defenses in court. But it’s not a defense to say that you were going at the same pace as other cars on the road.

Think about it: If someone is on trial for murder, they wouldn’t argue “I only killed the person because other people were doing it.” Adults are responsible for their own actions, and doing what the crowd is doing doesn’t constitute a legal defense.

There are certain defenses you can raise regarding the government’s speed measuring device. But you have to present evidence that proves your defense. As a layperson, you can’t just go into court, talk about radar technology, and allege that the officer’s radar gun was inaccurate due to interference or frequency problems. I’ve seen defendants do this, and the judge almost laughs them out of the courtroom.

What you can do is to ask the officer for his calibration records. In most jurisdictions, the police have to periodically have their equipment checked for accuracy. If they fail to do this, it could get your ticket dismissed.

The moral of this story is not to believe all of the common wisdom about tickets. They can be beatable, but only if you know what you’re doing and have the time to do the research.

The content on Dumblittleman is for informational and educational purposes only and should not be construed as professional financial advice. Should you need such advice, consult a licensed financial or tax advisor. References to products, offers, and rates from third party sites often change. While we do our best to keep these updated, numbers stated on this site may differ from actual numbers. We may have financial relationships with some of the companies mentioned on this website. Among other things, we may receive free products, services, and/or monetary compensation in exchange for featured placement of sponsored products or services. We strive to write accurate and genuine reviews and articles, and all views and opinions expressed are solely those of the authors.
<div class="elementor-column elementor-col-100 elementor-inner-column elementor