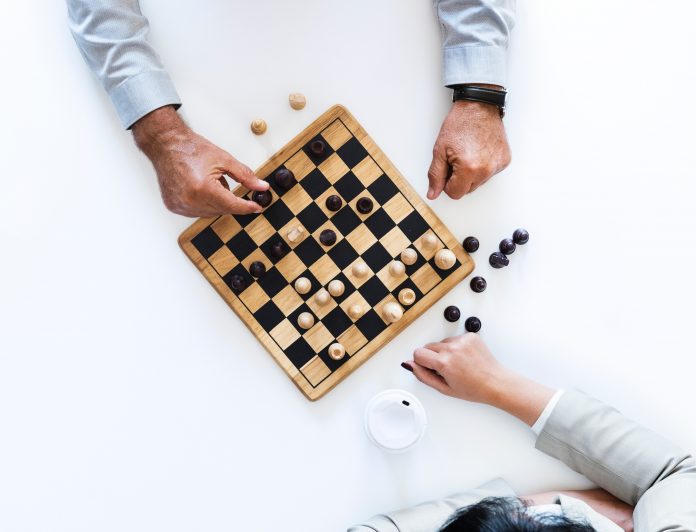 Have you ever heard that you need to exercise your mind as well as your body?

Play is an important part of human development, but adults are notoriously bad at making time for it. Finding time to relax is important to our health and even our sanity.

Lucky for us, board games have been shown to reduce stress and have a myriad of unexpected benefits.

Some board games, like Nine Men’s Morris, are so old that experts aren’t even sure where or when people started playing them. From peasants to pharaohs, people have been playing board games for nearly 5,000 years.

Here’s why you should carry on the tradition:

Deepen relationships with family and friends 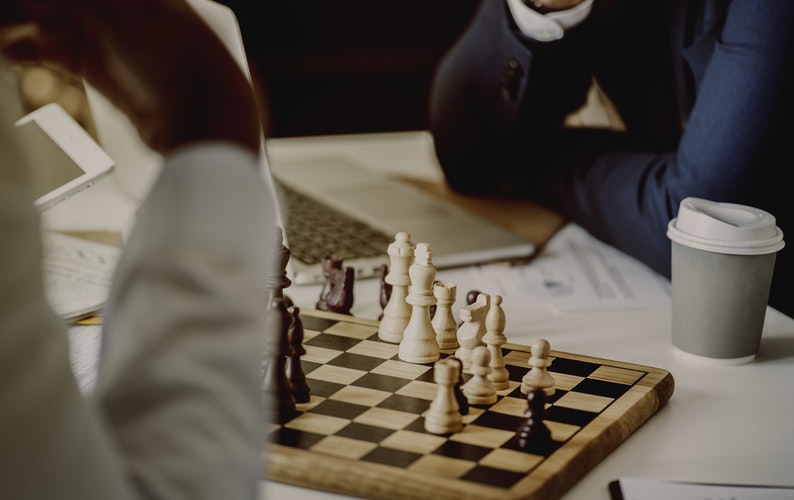 You might have some difficulty convincing your in-laws to play Rock Band with you, but what about a game of Smess?

Board games are a method of play that spans generations. In an age when face-to-face communication is increasingly rare, board games demand engagement and attentiveness.

People crave connection. There’s a reason that board game cafes are growing in popularity. Cooperation and competition, sometimes at the same time, are vital to forming relationships.

Coincidentally, cooperation and competition are also the founding principles of board games around the world.

The very best board games combine luck and skill in a way that demands creativity, logic, and attention to detail.

As Einstein once said, “You have to learn the rules of the game. And then you have to play better than anyone else.”

And playing better than anyone else takes constant planning.

When should you cooperate with your opponents? Should you move 11 spaces or twelve? Should you give up one piece to gain two back later?

Your brain is just another part of your body. When you exercise it, it gets stronger.

Reduce the risk of cognitive decline

A mentally active lifestyle has been shown to reduce the risk of developing dementia. Stephen Hawking once went as far as attributing his survival to keeping an active mind. 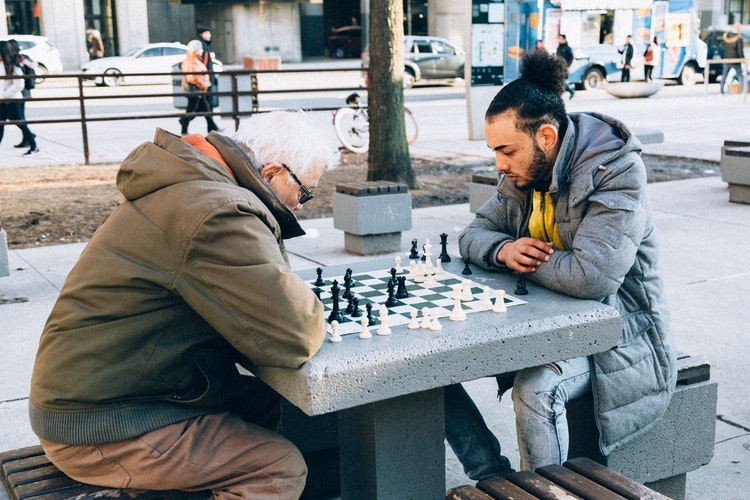 Crosswords or Sudoku are mental exercises, but board games have the added benefit of being social. Loneliness is common among seniors and social isolation has been linked to cognitive decline and the development of long-term illnesses.

A game that blends fun and strategy, like Yahtzee or Catan, is a great way to keep your mind (and hands) nimble.

Board games allow us to deal with conflict in a controlled environment. They’re basically harmless, miniature power struggles. This is especially helpful for children (or the uber-competitive), as they often need to be taught that losing isn’t the end of the world.

Failure is unavoidable, so don’t just let your kids win. Incorporating games with a component of luck levels the playing field between players of different ages. Playing a completely luck-based game like Chutes and Ladders might even give parents the opportunity to demonstrate how to lose gracefully.

Board games are a perfect way to show adults and children alike that failure is inevitable but also temporary. If you lose, there’s always another round to be played.

To some, idle play might seem like a waste of time, but board games are anything but that. They have many benefits, from reducing stress to teaching vital negotiation skills and much more. So, when you’re trying to convince your friends to come over for a wild night of board games, just tell them it’s for their own good. 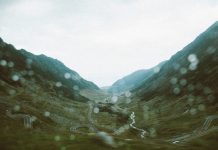 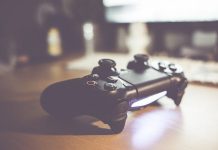 The Industry of Mobile Gaming Explained