A beggar falls asleep in a drunken stupor by the side of the road. A short while later, the lord of the manor passes by with his retinue and, seeing the beggar, decides to amuse himself by playing a trick.

The lord has his servants carry the beggar to the manor house, taking great care not to wake him. They place him in a an enormous bed in an elaborately decorated bedroom, have fine food and drink prepared for him and then stand by the bedside, waiting for the beggar to wake up.

When he does so, he is amazed to see his surroundings and asks where he is. The servants tell him that he is, in fact, the lord of the manor, and has been suffering from a fever during which he deliriously ranted about being a drunken beggar. At first, he protests, but the servants are astonished when he soon accepts their story and starts ordering them around. He even commands them to put on a play to lift his spirits after his terrible ordeal.

So begins Shakespeare’s play, The Taming of the Shrew. The beggar, Christopher Sly, is a fool, of course, for being so credulous. But Shakespeare’s ridiculous character has lessons for us all.

It was, until quite recently, relatively difficult to move up from the financial and social situation into which you are born. Now, opportunities are more forthcoming, and it is not uncommon for people to become significantly wealthier or more successful than their parents or grandparents. But herein lies a danger. We can start to define our self worth – and that of others – by external things: money, possessions, success, academic qualifications, even the attractiveness of a partner.

This narcissism can lead the modern Christopher Sly into a life without center, shallow and egotistical. Consumerism, capitalism – not bad in themselves – can lead the unwary into dangerous waters. How can we navigate through?

Interestingly, Shakespeare never returns to Christopher Sly, and we are left wondering what happens to him. Many commentators believe that this section of the play has been lost. In any case, we are left to wonder what happens to foolish Sly – how long can he carry on deluding himself before he gets dumped back on the street?

Without a true appreciation that external things, valuable and enjoyable though they are, have no fundamental meaning, we can find ourselves adrift and, in the end, alone. Let’s take a lesson from Christopher Sly. 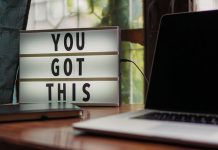 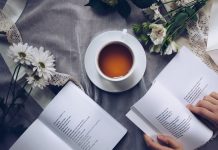 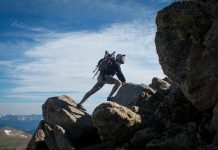 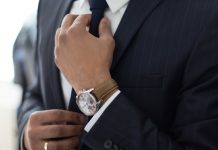 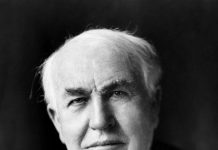