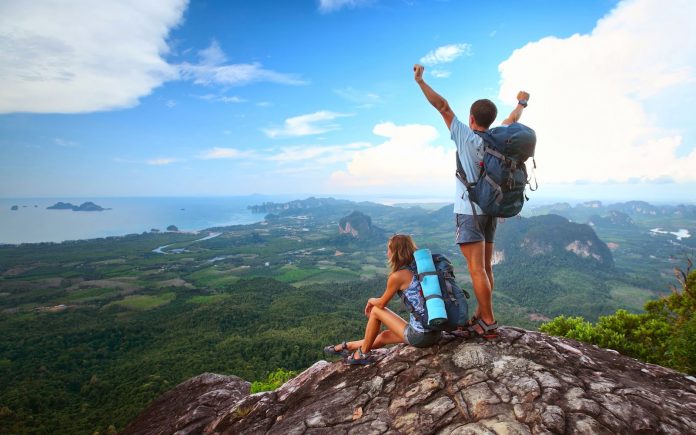 I was a happy kid for the most part, a bit shy—which is a form of self-centeredness, but that’s a whole different story. Growing up on a farm in the Midwest, I had an ideal childhood. Great sister and loving parents, I was destined for great things.