Confession time, until a few years ago I was an emotional packrat. While I would tell others to let stuff go, forgive and forget, and just move on, I would keep adding to my emotional baggage and never dealing with it.

There is a lot of damage that can come from hanging on to, storing, and replaying all of these past issues. It can cause an enormous amount of stress, anxiety, and even depression in some cases.

So how do you know if you you’re an emotional packrat?

So what can you do about it?

How to stop being an emotional packrat.

There’s a lot of talk these days about decluttering and simplifying our homes, schedules, and work environments I think we should also add our emotions to that list. Don’t you? 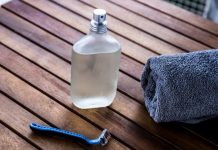 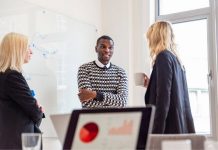 6 Strategies To Help You Deal With A Toxic Coworker

How To Create A Comfortable Space For A New Hobby