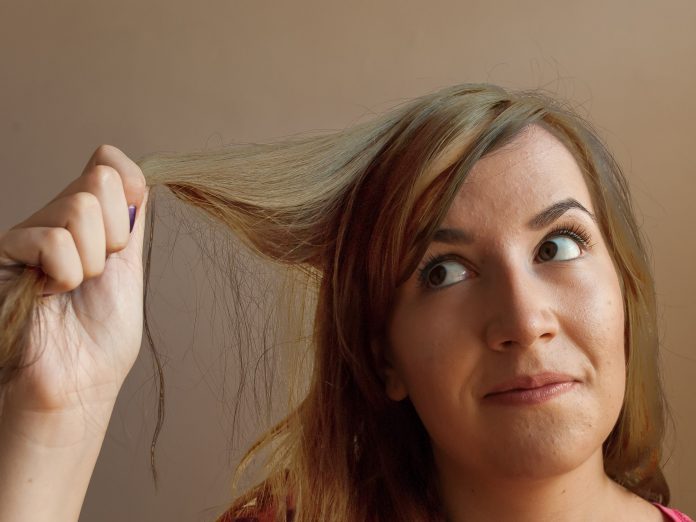 I’m sure you’ve noticed that little kids do some dumb stuff; they haven’t figured out how the world works, and they’re not good at figuring out the consequence of their actions. They sulk when things don’t go their way, they hate to lose, and they don’t know how to take care of themselves. That’s okay when you’re eight, but not when you’re eighteen or worse, 38. Some adults need to grow up and stop acting like dumb little kids.

Here’s a few dumb things that kids do. Are you guilty of any of these? How about your co-workers?

Do you act like a dumb little kid? Which of the above are you guilty of – or do you have some other way of being childish? And how are you going to change it?