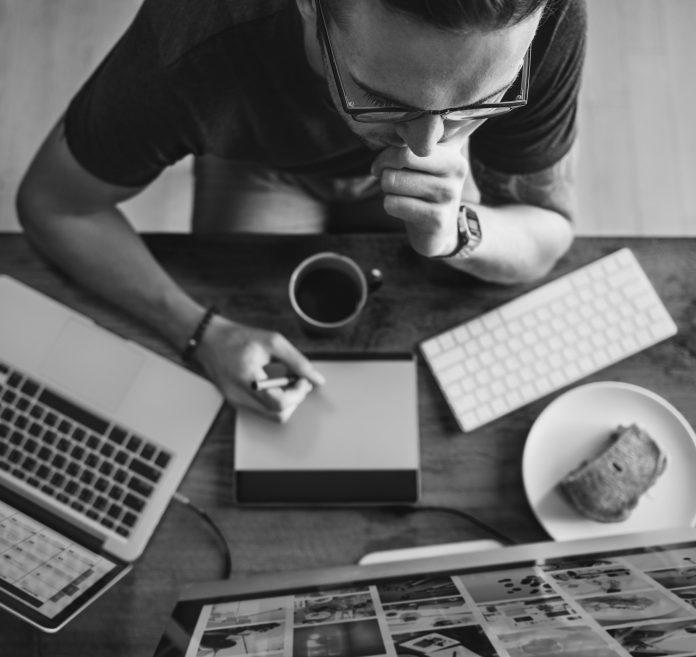 One thing that people have to give Andy Warhol credit for was his accurate thinking. We see a lot of Warhol’s accurate thinking mostly played out in his books, specifically his Philosophy book as well as his Diaries. Most people look at the man himself but hardly at the more specific trait that arguably made his career.

In some interviews you can watch on YouTube, you’ll see Warhol provide nonchalant, often blasé answers to questions about a variety of topics, ranging from his motivations to his personal beliefs about life. On one level, we might consider this aggravatingly aloof side of him in interviews and yet at another level, we find Warhol reflecting something rather mysterious about the world — it’s not always that exciting or impressive.

He worked really hard but he didn’t think that he was an exceptional artist or person. Throughout his Diaries, we found him feeling insecure about some of his work and his ability to get through some of the major hurdles of his journey as an artist. But he knew he had to keep going.

What else could he do? Most of us just have to. 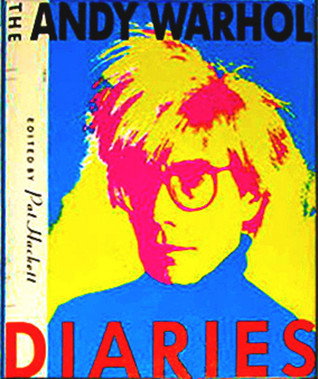 In one interview, he’s asked why he chose to paint a particular subject. He looked at the interviewer and honestly said that he ran out of ideas. He had exhausted all of his resources and that he had nothing else to paint. Apart from that, he also spoke about most artists and stated that all artists basically recycle their ideas anyway.

Warhol, throughout his life, felt his ideas weren’t incredibly original. In another interview from the 60s, he’s asked if his films are going to be conventional. He essentially agreed with the interviewer and said that indeed, he was aiming to work on just conventional films. Normal, mundane, conventional.

In another interview, when asked why he filmed Giorno sleeping, he said something to the effect of “he was just there, and sleeping”. Interviewers almost seemed to have been expecting major revelations from their questions, but instead received what was ultimately a mundane observation.

In his Philosophy book, Warhol gives a lot more honest and accurate thoughts about the way the world seemingly works. 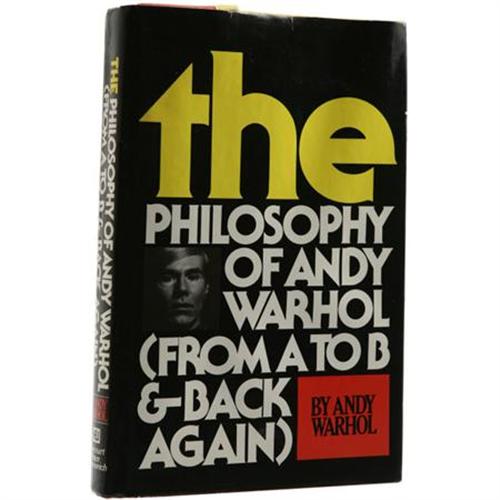 On What He Believes In

Everybody seems too consumed by romance and love and he argued that they are just fabrications from the media and of the mind. They are things people want to believe in.

And that sex, the ultimate consummation and the anticipation of it, is the crowning achievement of many people’s lives. Ultimately, however, it’s not really a big deal. It doesn’t take that long and it’s not even that enjoyable. And besides, Warhol further argued, if everybody knew the truth about sex, life would be incredibly boring.

Warhol intuitively understood the nature of the movements that were taking place and causing people to have certain notions of themselves. His insight was fortuitous as many of his timely quotes will attest.

On What Other People Think of Him

Many people will somewhat disagree with me on this, of course. They’ll say he loved to party. He had some liaisons and relationships not made public in the diaries or in the media and that he got sidetracked, too. Many can easily argue that he was a Valium addict which he confirmed in the diaries. And ultimately, many people will say that he was totally a distracted person.

In parts of The Andy Warhol Diaries, he did say something to the effect of “Well, I’m only known for the Campbell’s soup cans, and that’s been my thing for 20 years”. But to be fair, most people cannot boast of having such a long and enduring career and reputation like Warhol. Not everyone can boast multi-million dollar ventures.

Warhol wanted to be known for something spectacular. Of course, he says, at times, that he’s just trying to make a living. However, there’s an uncanny way in which he just kind of experimented with life. He wasn’t afraid to put himself out there. He wasn’t afraid to test the waters of acceptability.

But probably, he would also disagree, thinking that his work was just normal and mundane. In some respects, he is correct. Not many people are willing to reach into the metaphysical realm of ideas and pull them into reality.

I truly feel that he diminishes his own achievements at times. He doesn’t realize just what amazing tenacity and courage it takes for a person to go out into the world, put their work out there, and knock on doors just to show off portfolios. And he did all of those things and more.

However, I want to argue that part of the reason for Andy Warhol’s success was his keen insights into the world. He had this accurate view that protected him from being blind sighted by the popular narratives of his day. They were the same narratives that we all get consumed by, such as love and romance, sex, buying a house and car, having children.

Warhol was able to focus most of his attention and energy on his goals as an artist. That served him well. He certainly was able to pay the bills.

Most people never achieve this level of freedom, even when they, too, are marching to the beat of their own drums. We all are, actually, and Warhol knew this and was wise enough to capitalize on it to become rich, famous, and memorable.