5 Reasons Why You Need to Consider Linux 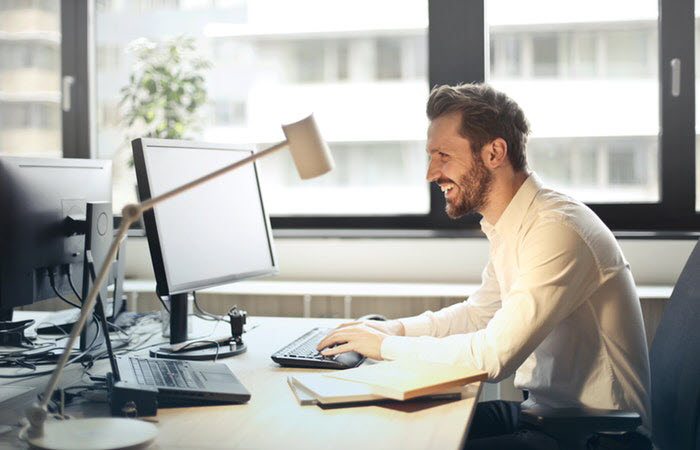 When it comes to choosing which software you will install on your computer, everyone tends to fall back on familiar options: Windows and Apple iOS. The option you choose has impactful consequences on one of the most important aspects of your professional and personal life, so why not consider the other options out there?

Linux is among the most popular alternative software options – and, with an estimate of more than 94,860,000 active Linux users worldwide, it might be a good time to give it a thought.

One of the main advantages of Linux is that it is open source, which also affects many other aspects of the software and its dynamics with Linux users. With every other piece of software, you cannot really get into the code and mess around with it, as it constitutes intellectual property of the respective vendor.

Linux was invented as open source, which means that anyone who knows how to code can intervene. This basically means that instead of a few dedicated specialists that are recruited to update software, Linux is backed by the collective force of millions of IT professionals and coding aficionados worldwide, who constantly come up with fixes to problems and updates that they then share with other users.

This collective effort is translated into tremendous support between users’ networks. Forums by users that use some version of the software built around the Linux kernel are filled with people who are excited about its open source nature and eager to help.

The fact that Linux is used as an operating system by roughly only 2.32% of desktops and laptops (as opposed to Microsoft’s dominant 88.78% and Mac OS at 8.21%) might be another reason for this increased camaraderie.

You might think that because Linux is not as widely used as Windows, it is less well-protected. If anything, it is arguably the opposite that is true: Windows is so often targeted and so vulnerable to malware because everyone is using them. By contrast, if you are operating on Linux, you do not even need an antivirus to protect your systems.

It is a bold claim, but it is true. All Android software is based on Linux and it is an integral part of the Internet user experience as a whole, powering websites and services like Google, Facebook, Wikipedia and Pinterest – to name but a few.

With this degree of penetration, it is not surprising that even the most sophisticated software products, like HAProxy, were designed to run on Linux. HAProxy – also known as High Availability Proxy – is an open source proxy and load balancing server software that helps allocate server load to optimise your website’s performance. It is meant to run not only on Linux, but also other free open source operating systems like FreeBSD – just like countless other high-end software tools.

If nothing else will convince you to give a second thought, then perhaps money will. Linux, true to its open nature philosophy, is completely FREE – in contrast to the other, most popular options.

This includes updates and a lot of programs that are designed for Linux. This does not mean that open source software is a commercial failure – quite to the contrary, the open source software industry value in 2017 rose to more than € 54 million and is expected to surpass €57 million by 2020.

With familiarity comes ease and comfort but, sometimes, all it takes is finding the time to familiarise yourself with new things to find out whether they work better for you or not.