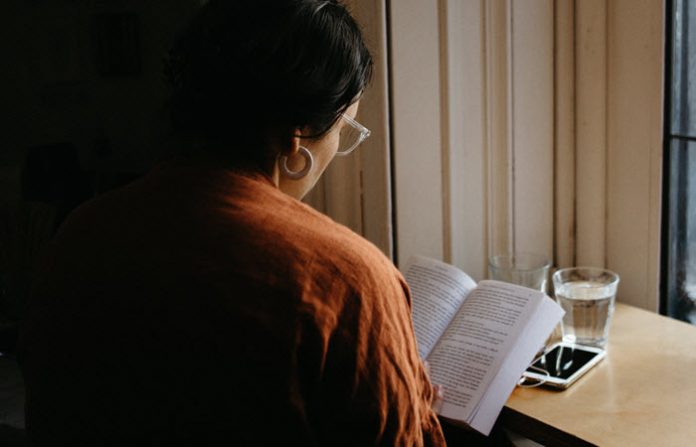 While my children were growing up, they always came to me to help them with their homework. I was always so worried about letting them down.

I would secretly read their books ahead so that I could properly guide them. This worked well until I had one in college and two in high school.

My college boy no longer needed my help but both my high schoolers thought I could still be of assistance. This was both flattering and terrifying. I was excited by both!

This journey began with finding a supplement that would aid in what I was trying to do. My son found that one called Iso Brain. It helped him so much that he got me some to try. It was a huge help with my focus and because of that, I was able to easily retain information. Because I was able to focus, I began to relax and my stress levels went down a bit.

The good thing for me was that once I was able to relax, I stopped worrying so much about what other people were thinking of me. No one was judging me the way I was judging myself. Once I was able to let go of that and invite the people that I love the most to be part of the experience, the better it became.

I found that if I was in a clean and comfortable environment when I studied, continued to mix up where I studied and continued to take my supplements, I thrived.

I allowed myself some room to make mistakes.

I’ve done that without beating myself. The less stressed I became, the better I retained information. I take good notes, get involved in online study groups, and lean on the people in my life for support.

I began having children when I was young and decided working rather than trying to get through college was a smarter choice. I’ve never regretted that decision.

However, once my middle child got to high school and we realized he was excelling in science, he began taking AP classes. This was definitely not my strong suit. Even reading ahead in his books was no longer enough for me to be of any help.

I decided that a tutor would be a better way to go as I just couldn’t keep up. Luckily, I am close to my children and he didn’t mind me sitting in sometimes while they worked. I’ve realized that I was not remotely able to keep up the way my son did, but it did reignite my desire to learn.

I didn’t know how much I was getting out of helping my kids until they no longer needed me to do it.

I got to the point where not helping my children and not being able to keep up with my son’s science tutor led me to the decision further my education!

While I was excited to do it, I couldn’t get past my fear of being the oldest person in the classroom. So, I went with an online school.

I started with the standard classes, Math and English. After all the work I did to help my kids, I breezed through these classes. It was much easier than I had expected.

I decided to move on to some business and hospitality classes. Little did I know that they would be so similar. Another thing that I didn’t know was that my confidence was a bit misguided.

These new classes didn’t come as easy to me as the basic English and Math classes had. At that point, I began to find myself stressing out about whether I would be able to do what I set out to do. I was too embarrassed to get myself a tutor, a feeling I wish I had not given in to. But I did, so I had to find a way to do better.

One of the things that I was struggling with was memorization. When I did the work with my kids, I never had to memorize anything. I familiarized myself with the information, but I never found it necessary to put it to memory.

I always had the book to refer to. Plus, I was not being tested so it never dawned on me to take that extra step. Now, I needed to do just that.

Unfortunately, the way I had been learning became a habit.

I had to retrain my brain to commit things to memory and retain information for more than a few days. This was not easy, not at all. 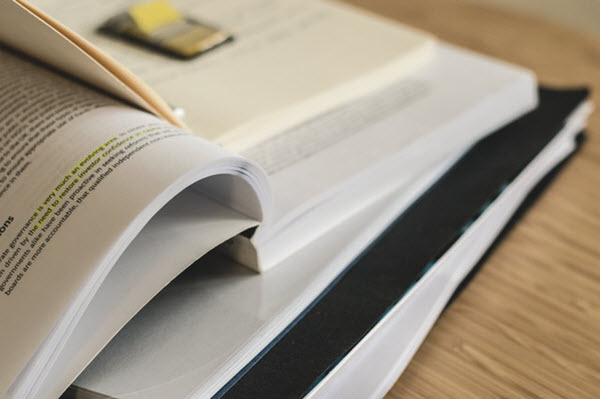 I didn’t want to let my boys know that I was struggling as they were all so proud of me for going back to school. I’ve taken that so seriously. I even talked myself into the idea that they would somehow know if I was reading the same chapter more than once or if I was not doing well in a specific area of a class. Turns out that it was just in my head.

High school boys just simply don’t pay attention to what their mom is studying when she gets home from work. Not surprising but I didn’t realize that for way too long.

That being said, I would find new and creative places to study. I got the school books since I can’t read well online and there just isn’t anything like dragging a highlighter across an important piece of information.

Then, I found myself taking the books to the park. I study at home, at the library, and even in my car a couple of times.

My college boy filled me in on a couple of study tips and one of them was to “mix it up”. This gave me another little boost of confidence.

If you are a mom going back to school, I am sure there are a number of things you can relate to. A lot of the things I was dealing with were in my head.

My embarrassment of going to actual classes, my fear that my kids would know I struggled, my stress that I would be “found out” as I was keeping all of it from my friends — they were all in my head.

Little did I know that had I not given in to these things, I would be opening up a world of support.

Don’t make the same mistakes I did. Reach out, share insecurities, and celebrate your small successes with the people you love. I had times that I wouldn’t tell anyone I did well on a test because I was worried they wouldn’t think it was that much of an accomplishment. Again, I was wrong.

My greatest struggle with all of it was being able to remember what I was reading.

After so many years of learning for my boys, I was finally doing it for myself.

I began to look online for tips on memorization and I found some really effective ones.

As I stated, one of the things that worked for me was to go to different locations to study. I wasn’t doing this for the goal of memorization, but I am happy to know that it helped.

Another thing that worked for me was to take the things I was having the most trouble with and create a little song or rhyme to help me remember. I took them in small clumps and made up little songs. Then, I tailored them to ways that I would remember but I would bet that you could do the same thing your way. 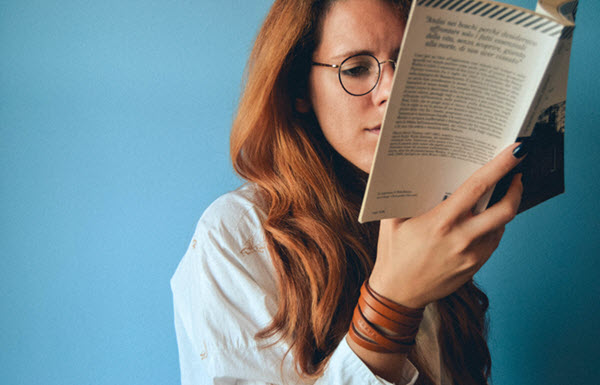 Turns out school in my late 30’s is probably better than it would have been at 18 or 19!

There are tricks to being able to remember what you are studying. Some tricks work for all and all work for some, that’s just the way it goes. You can try what worked for me but more importantly, find what works for you. 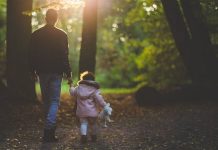 4 Learning Experiences That Can Redefine The Way Your Child Evolves 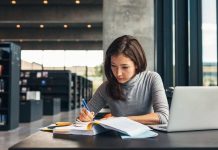 6 College Courses That Can Get You High Salaries