7 Ways That a Slight Tweak Will Dramatically Change Your Life

Written and Published by SJW on January 22, 2010 - Reviewed by Dumb Little Man 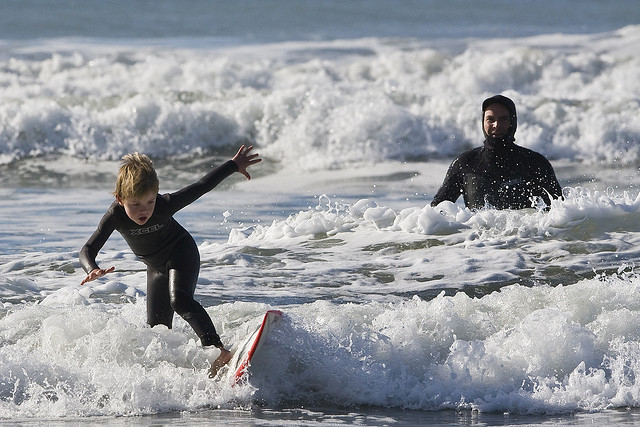 For the most part, as a species I believe that we have become lazy. We have invented technologies, communication platforms, and many other things mainly as a way to expend less effort and produce the same result. As a blogger and a general early adopter of new technology, I think that it’s not necessarily a bad thing; efficiency is always good.

The problem is that this idea has permeated so many other areas of our lives. When you see things like diet pills, get rich quick schemes, and other things of this sort, it’s easy to make the assessment that people don’t want to put in effort. One could argue that taking short cuts has hurt the world’s economy; we want things now and are willing to make concessions and take unprecedented risks in order to get them. The outcome of these decisions and shortcuts is often dire or at least counter-productive.

Minimal effort will always yield minimal results. Conversely, maximum effort might not always yield maximum results. So where is the balance? Perhaps we could agree that in most areas, the slightest bit of increased effort could make a huge difference in your results. Let’s take a look at some examples.

7 Ways a Slight Extra Effort will Change Your Life

The point you should take away from this is that the slightest extra effort will make a difference when you look at it from a long term perspective.

The content on Dumblittleman is for informational and educational purposes only and should not be construed as professional financial advice. Should you need such advice, consult a licensed financial or tax advisor. References to products, offers, and rates from third party sites often change. While we do our best to keep these updated, numbers stated on this site may differ from actual numbers. We may have financial relationships with some of the companies mentioned on this website. Among other things, we may receive free products, services, and/or monetary compensation in exchange for featured placement of sponso