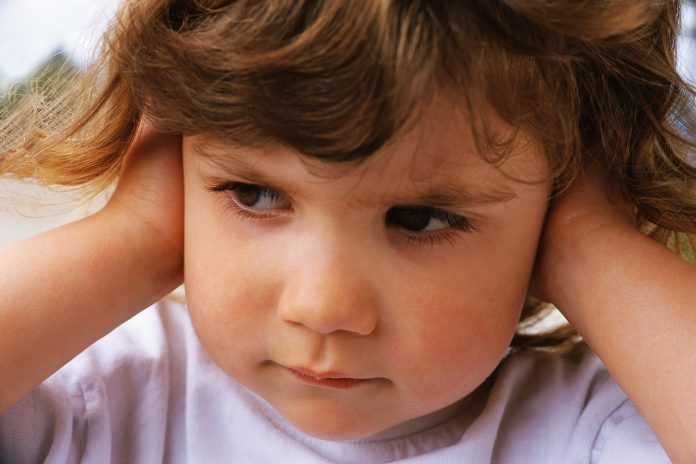 I’m not very good at taking criticism. Even when I think I’m ready for it, hearing it shatters my ego into a thousand pieces. I get defensive, angry, standoffish, and hostile. Sometimes it makes me want to cry. Taking criticism makes me feel bad, and I don’t like it.

But if I avoid criticism I know I’ll miss out on comments that help me improve. I might not like what I hear, but I know I need to hear it.

Criticism isn’t bad: it’s good. But I’m still working on learning how to take criticism better. Here are seven techniques I use.

Pretend it’s Not About Me

Repeat: “I am not my idea, plan, or project.” My brain understands, but when I’m on the receiving end of a critical comment, my ego doesn’t. To distance myself from the work being criticized, I pretend the comments are for someone else, and I’m just passing the comments along.

I’m not always honest with myself about why I ask for criticism; sometimes I ask for it when I don’t actually want it. Before asking, I take a moment to think about whether I’m fishing for compliments, seeking affirmation, or truly seeking criticism. If I decide I don’t really want criticism, I don’t ask.

Be Prepared for Bluntness

A compliment sandwich isn’t always on the menu. I take criticism better when it’s surrounded by a compliment or two, but I try not to expect it. Criticism may still hurt me, but at least it’s not a surprise when it’s blunt and to the point.

Suppress the Urge to Fight Back

Taking criticism isn’t about defending myself and my ideas, it’s about finding out how I can do better. But to me, being criticized feels like being attacked. To keep from immediately fighting back, I try not to say anything for a breath or two. Then I can take criticism better (ie rationally).

Respond with a Question

Criticism can mean making major changes, which is incredibly frustrating. It helps soften the impact by asking for advice. I follow up critical comments by asking a question about how to improve and not just what to improve. This turns my criticism into something actionable, and the criticizer into my ally.

Pretend it’s Coming from Someone Else

I’m terrible at taking criticism from my husband. When it comes from someone I love, all criticism feels like a betrayal. To take criticism better from him, I pretend his words come from someone else. Then I’m not so quick to push back or disregard his comments.

Imagine it Before Hearing It

Even when I think I’ve done a great job, I imagine getting critical comments before I ask. By telling myself there’s room for improvement, I’m better prepared to hear it. Preparing for criticism helps me put it into perspective when I receive it.

Learning how to take criticism better doesn’t come to me naturally; it’s a skill I need to practice. Using these techniques makes it easier for me to believe that criticism is valuable and really does help me improve.

I can’t control the criticism I receive, but I can control how I react to it.

Heather's passion for travel compelled her to change careers, and start writing to encourage anyone who feels stuck in their life to find their fulfillment with travel.