7 Reasons successful people have mentors and you should too 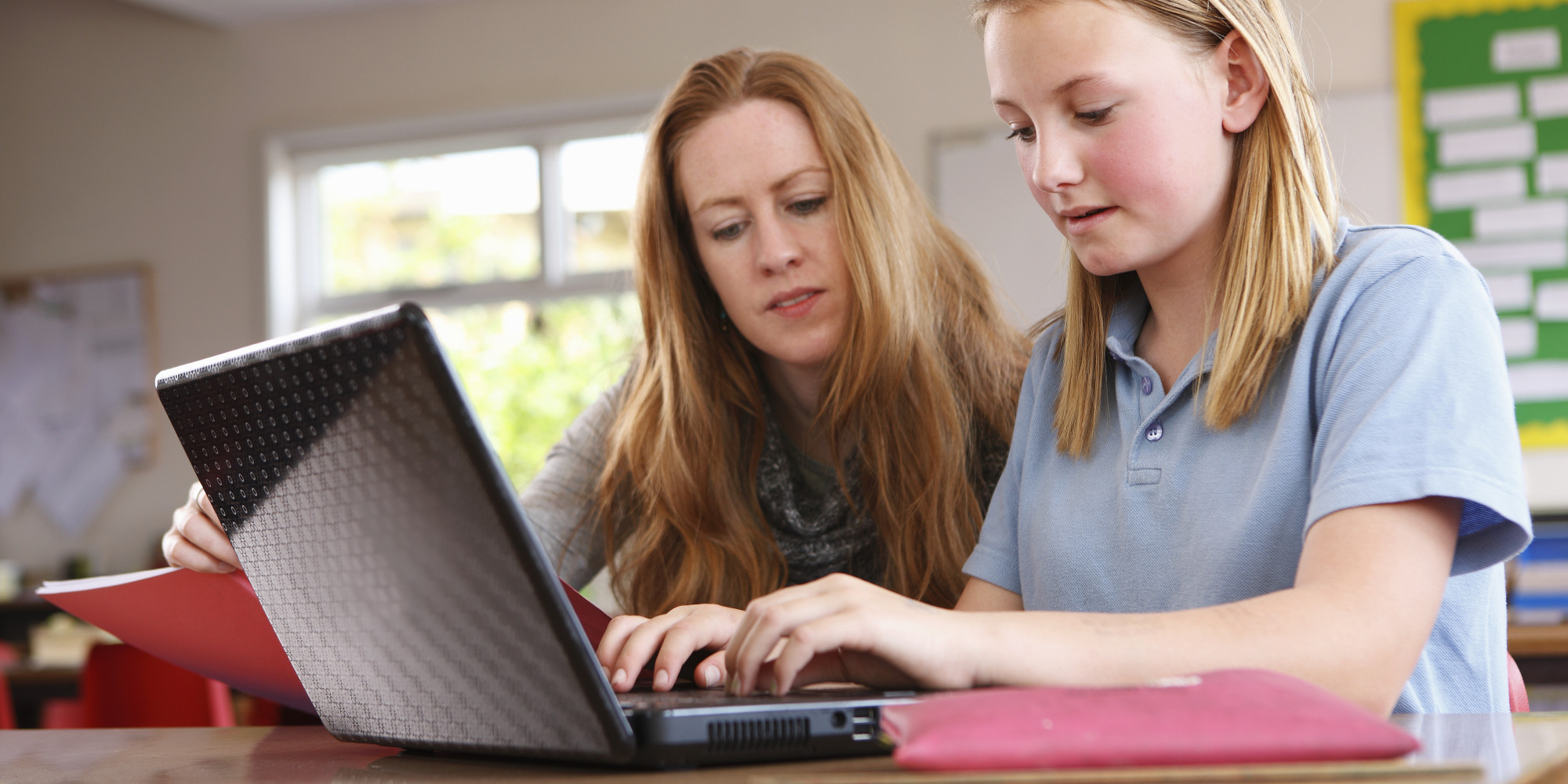 Does this sound familiar?

You have a big dream.

It’s what you were meant to do. It motivates you. It has you getting up early and staying up late.

But none of your effort seems to make a dent.

Even though you’re doing all you know to do, at the rate you’re going, you will never get where you want to be.

Maybe you are called to be a great parent or spouse. Or, maybe you aspire to create a successful business that kicks money in your direction while you travel the world.

Ever wonder if there is a tool or technique that could bridge the gap between dreaming and living the dream?

Luckily, there is. It’s called mentoring.

Athletes, actors, business people, celebrity chefs, singers, authors – if you know their name, they likely have a mentor.

According to The Mentor Hall of Fame, Elvis, Mick Jagger, Bill Gates and Winston Churchill all followed mentors.

If you want to be successful at anything – marriage, business, personal growth – you need a mentor.

Still not sure? Here are seven reasons why successful people have mentors and you should too.

1. They want success more than they want to be right

This is something my mentor asked me when my husband and I were arguing too much. I was in the right. But I sure wasn’t happy.

Successful people want to be successful enough to let somebody more experienced guide them on how to move forward.

They aren’t set on feeling like the expert. They are set on becoming an expert at their own success, so they will take the advice of someone who has proven their expertise already.

2. They know the value of respectful copying

Successful people recognize what it takes to be excellent, even if they haven’t made it yet.

They know that most hurdles have already been solved.

Someone has poured their blood, sweat, and tears into inventing the lightbulb. A successful person is not going to waste their own sweat trying to do the same.
They ask how it’s done and then, apply those steps to their own goals.

These sayings cliche, but they’re true.

They are humble enough to ask someone to look for the flaws in their thinking.

They’re willing to work on their weaknesses so they can move forward.

4. They don’t want to fall for the Principle of Least Effort

Even the most motivated people are subject to the laws of life.

The Principle of Least Effort says that humans will try to get the most for the least, if the results are ‘good enough’.. That means that even the best will, sometimes, give mediocre effort if no one calls them on it.

One of your mentor’s jobs is to call you on it.

People who desire success let their mentor hold them accountable. They don’t want their own inclination to slow them down on their quest to reach their goal.

5. They know they need higher thinking to move forward

“We can’t solve problems by using the same level of thinking we used when we created them.” Whether Einstein really said this or not, it’s true.

Successful people carry themselves as far as they can on their own understanding.

I once heard a successful businessman and professional speaker say: “If you understood what I understand, you’d be where I am.”

6. They know a mentor can make general advice specific to their goal.

Have you ever read a personal growth book and come away knowing what you need to improve but having no idea how to actually make the change?

Of sixty arbitrarily chosen complaints about some of Amazon’s best sellers in the self-help and personal development categories, a full thirty-nine sited some version of ‘not enough practical techniques/how-to’s’ as their only disappointment.

Successful people know that someone with experience will be able to apply general success principles to their specific situation. Just like a mentor can see their blind spots, they can also see where a new principle will fit and have the best effect.

To become successful, a person needs a certain amount of self-confidence.

Even the most successful need someone who knows where they are to remind them that they have what it takes to get their dreams.

I’m not talking a ‘Yes-Man’ telling them they’re awesome even when they foul things up. They need someone who will acknowledge their mistakes and remind them that they have overcome other, similar, challenges.

They need the coach who will stand over them yelling: “Again! You can do this. Get up and go again!”

Can you be mentored?

There is no doubt that successful people have a certain something.

That something is the willingness to be mentored.

Do you have the humility and the drive to ask for help in achieving your dream?

If you do, then it’s time to find a mentor, follow their direction and buckle yourself in.

Mentoring will change you, if you let it.

Colleen Thompson loves to find ways to help herself and others get rid of stinkin' thinkin'. Get her free report: "3 Unexpected Places to Find the Perfect Mentor" @ http://eepurl.com/bfo_2b

Colleen Thompson loves to find ways to help herself and others get rid of stinkin' thinkin'. Get her free report: "3 Unexpected Places to Find the Perfect Mentor" @ http://eepurl.com/bfo_2b 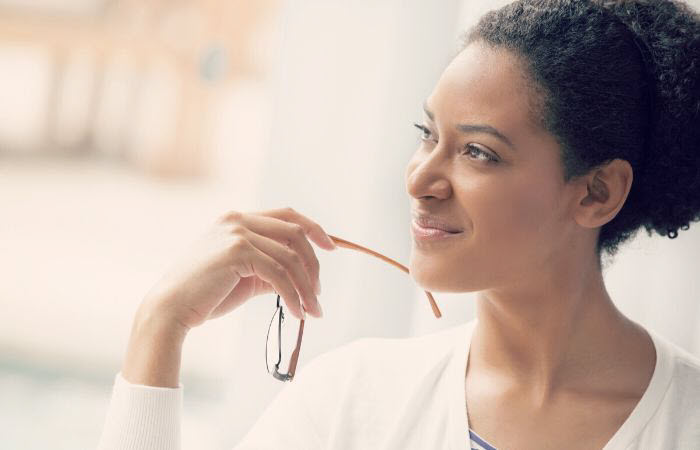 At some point in our lives, we start thinking of how we’re living it 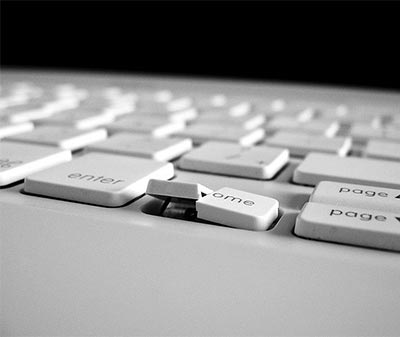 5 Goal-Setting Mistakes You Need to Avoid in 2013

How often do you set yourself a goal and then fail to achieve it?

Did you ever feel like you had a lot of work to do, but 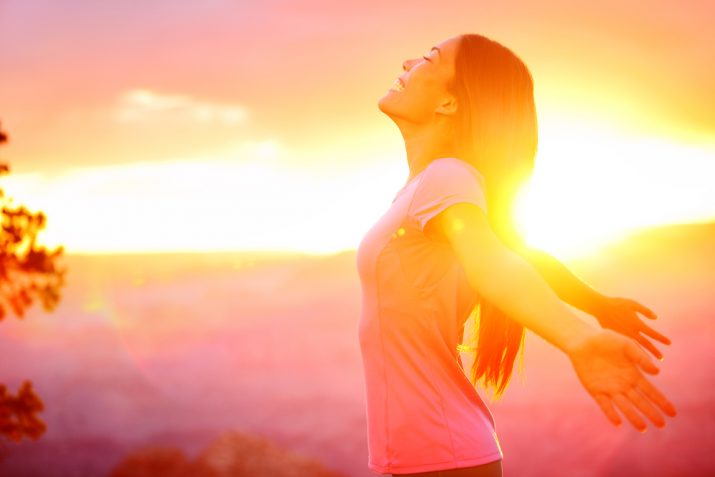 The Honest And Painful Truth About Success

Let’s talk about Your success for a moment. The one you have always dreamed 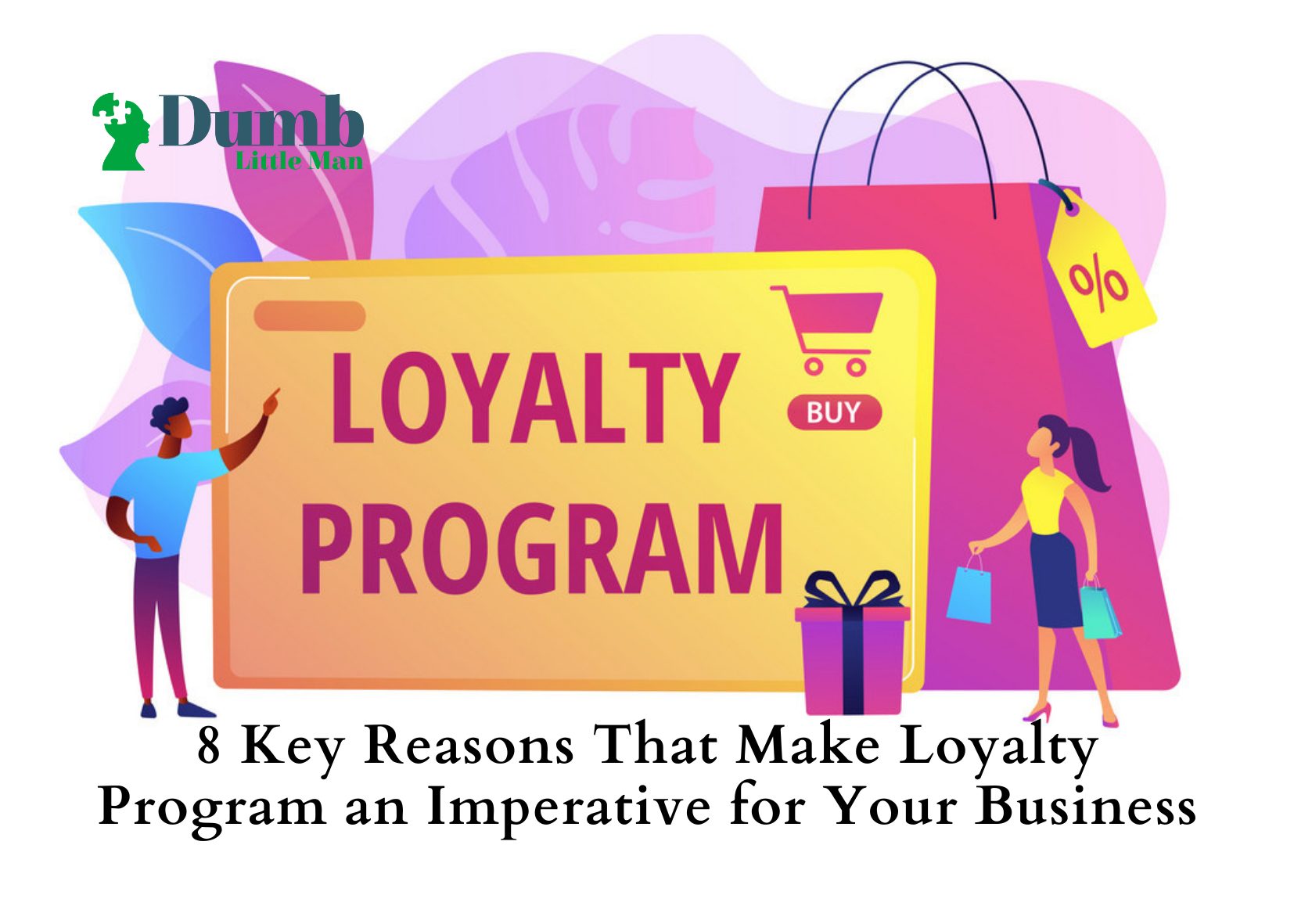 Retaining customers is proving to be an uphill task for businesses. In the post-Covid 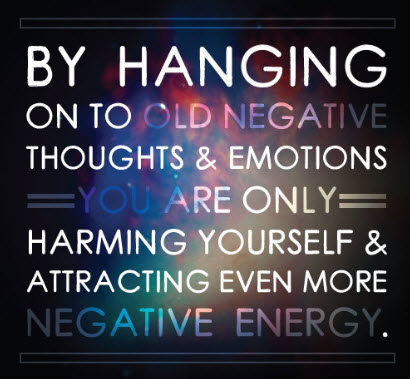 How to Stop Being a Victim and Imagining the Worst (and Take Back your Personal Power). 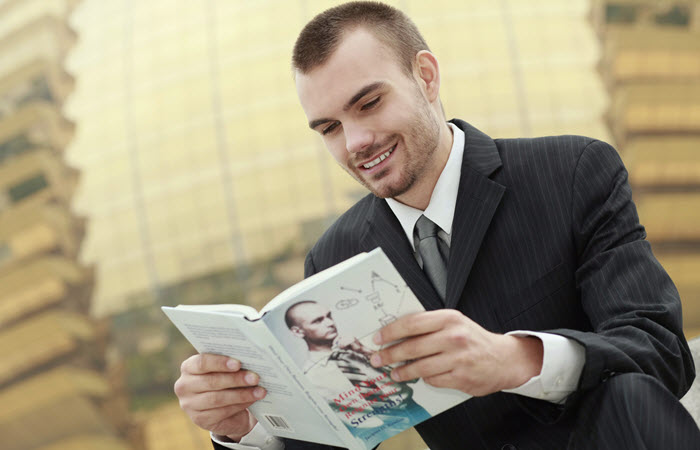 What does it take to become a successful entrepreneur? A good idea? A great 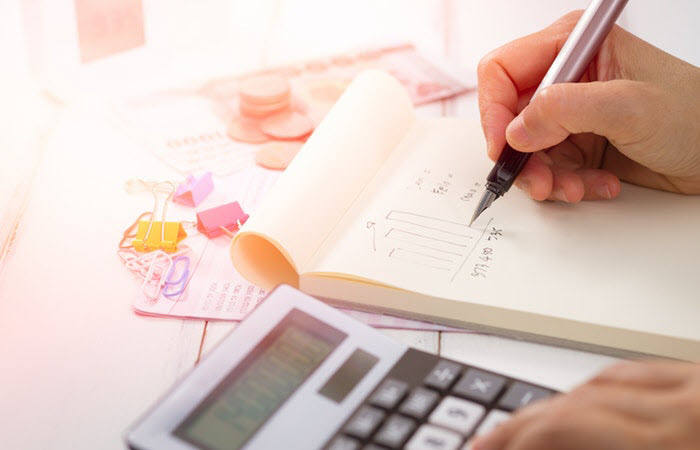 Making A Financial Plan: How to Set Financial Goals To Live Your Best Life

Financial planning is a crucial part of adult life, yet 40% of Americans have