6 Tips for Getting Things Done

Written and Published by Louise Watson on February 20, 2015 - Reviewed by Dumb Little Man 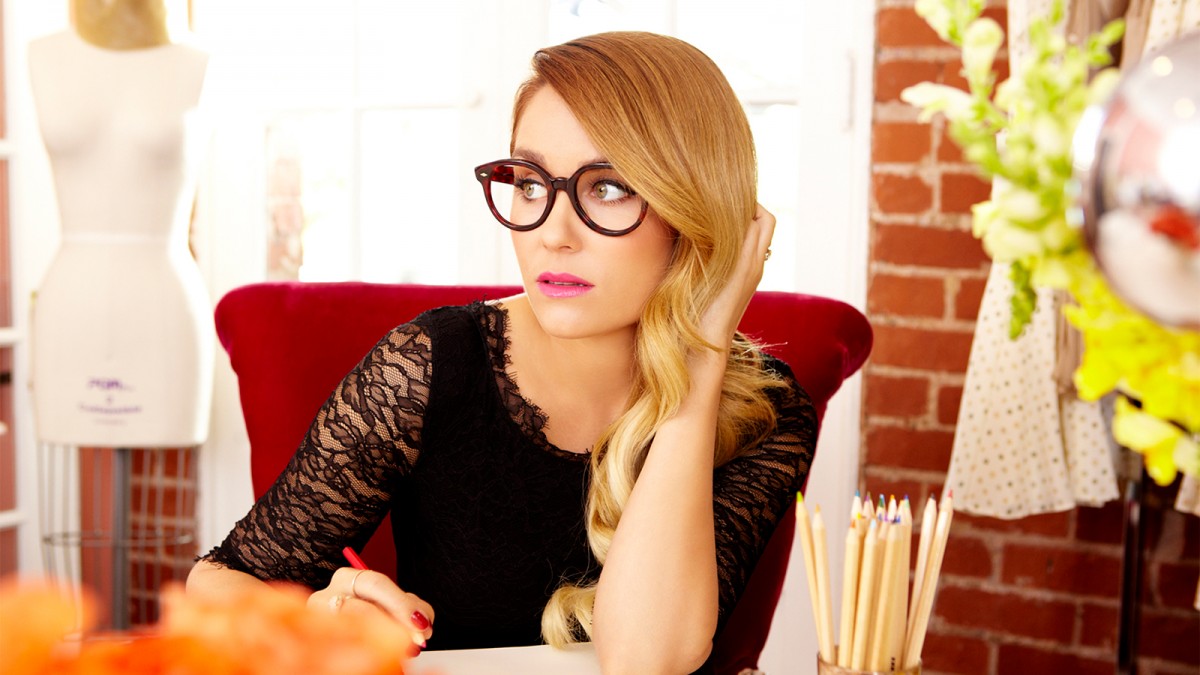 People have always commented at my ability to get things done. At school, university, work or on the various courses I’ve taken over the years, I’m generally met with the same question: ‘How do you find the time?’

In my mind, I don’t do anything special; like many others, I procrastinate when I don’t want to do something, and I often do the minimum amount of work required, but even that seems to be miraculous to some people.

So, I’ve had a dig around in my mind and come up with some ideas to help you if you struggle to fit all your jobs into your day.

1. Make a list of your most important tasks for the day and make it visible

Each day before you go to bed, make a list of your most important tasks for the following day. Try not to have a list longer than three or four items so it doesn’t seem too overwhelming.

Not being a big fan of technology, I use a whiteboard in my kitchen, there to remind me of what I have to do every day. This also means I’m able to tick each item off as I go along, so I can see what I’ve achieved each day.

2. Book a time for doing this stuff and stick to it!

Make an appointment with yourself and take it seriously. Put it in your diary, on your calendar or kitchen whiteboard; whatever it is your using.

Do the thing you’ve decided to do when you’ve planned to do it. Set a time limit if appropriate. All my tasks are booked into 20 and 30 minute slots, making sure that each task seem more doable.

I wrote the bulk of this article to a timer of twenty minutes. Obviously, I needed longer to make it publishable, but in twenty minutes of hard, focused work I was able to produce a fair amount of ideas; a basis on which to structure the article.

You’ll be surprised at how much you can get done, with time allotted to focussed work with no interruptions.

Which leads me to my next point…

Switch off your phone. Disconnect from the internet. Put a ‘do-not-disturb’ sign on your door. Make sure you won’t get distracted.

It’s too easy to have a ‘quick look’ at Facebook or whatever which turns into an hour of talking and looking at rubbish. Don’t allow yourself to even have the temptation.

4. Don’t beat yourself up for procrastinating. Just ask yourself, ‘why?’

At the end of last year, I had it on my to-do list to sign up for someone else’s affiliate programme, something that would have taken me just a few minutes.

Ironically, the fact that it would take such a short time contributed to my procrastination. ‘It will only take five minutes, I’ll do it tomorrow’, I told myself. Every day, I said the same.

Finally, I had to ask myself why I was putting off such a simple task.
I wondered if perhaps I was afraid of abundance; maybe I didn’t feel right receiving money for doing nothing.

As soon as I had this thought, I got my act together and set my account up. And it took less than five minutes.

5. Break the big things up

As well as having a daily to-do list, I’ve also started making one for each month. One item on my list for January was to start a workshop; something I’ve never done before and which scares me. A lot.

Despite my fears, I was super keen and the first week of the month was taken up by busily planning a four week course.

Well, January has come and gone and the workshop still hasn’t happened.

Rather than feel guilty for not getting it done, I looked at how I’d worded my goal; on my list, it said this:

That was it. For something so scary for me, I needed to break it down and identify the first step to getting it done.

For me, it was contacting a friend who said she knew other people who were interested, then identifying where it would be.

Now my task for February reads: Set a date. Much less intimidating.

I’ve only recently discovered the importance of rewarding yourself for getting things done.

A little over a year ago, I did a course in which we were told to treat ourselves each week. I never did. I always planned to but then forgot and decided it didn’t matter.

More recently, I did an online writing course where we were again told to reward ourselves towards the end. This time I bought myself a piano!

Your reward or celebration needn’t be as big or expensive as mine; it could be relaxing with a cuppa or going on holiday, but it’s important for your own self-worth to acknowledge the work you’ve done, and a reward will also give you an incentive to keep going when things get tough.

Above all, remember that it’s not a race; do what you can in a day and give yourself a break.

With each action taken and with task ticked, the closer you’ll be to your goal.

Louise Watson is the author of 'Stop Making Your Life a Misery' and 'Shy Altitude'. She also writes about issues connected to personal development at www.louisemwatson.com.