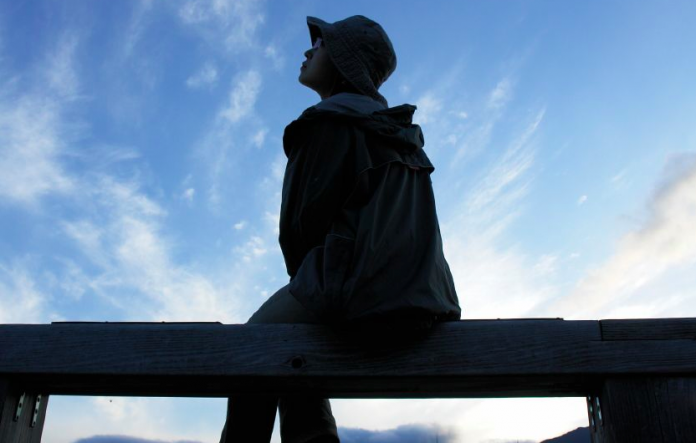 Shockingly, the dreamer is the least known and understood personality of an entrepreneur or a leader. The world perhaps would not have witnessed the birth of the personal computer if it wasn’t for Bill Gate’s dreams. We would not see spectacular songs like “Imagine” and “Yes! I’m your angel” if John Lennon didn’t dream of becoming a musician. These men dreamed and they dreamed BIG! It’s for the whole world to see.

You can have dreams but then what good are they if they can’t be turned into reality? Surely, dreams must have more significance than just a part of your sub-conscious mind. Right? There is no denying the fact that motivation is an inevitable part of leadership. Motivation can stem only if you have a goal and a goal exists when you want something, dream of something.

So what is it that separates leaders from dreamers? The following should answer the question :

A man who tries to ride 2 horses always falls. It will be clearer if you learn the next reality: 10% of the success of a business depends on it’s products. 90% of it depends on the strategy which you apply for getting it to the market. This can sustain only if there is a dream. The only way one can realize his or her dream is only if there is a complete clarity of what is desired. If your vision of what you wish to achieve is blurred, you might never be able to realize your dream. A leader has to visualize a dream for touching the pinnacle of success. Let’s take the example of Steve Jobs. Steve took years to achieve what he wanted but only because he had a clear vision of where he wanted to get. Apple Inc. would have never seen the light of the day if it wasn’t for his vision.

A man with dreams is the closest to himself. His approach is very radical, pertaining to the roots. Since he understands his dream closely, he can connect with the majority. He can show the world a different way of thinking altogether by bringing new perspectives to life. Once he gets through to the people, he automatically becomes a leader. A man by the name of Mahatma Gandhi who wore a single piece of cloth set an example for leaders all over the world just by his words and non-violent practices. Who could have thought that this man would free a nation just by bringing people together to fight without the use of violence or weapons. For that matter, even Hitler wouldn’t have succeeded to become one of the greatest dictators in the world if it wasn’t for his radical thinking.

“Desire is the starting point of all achievement, not a hope, not a wish, but a keen pulsating desire which transcends everything.” – Napoleon Hill

There is a fine line between dreamers and leaders/achievers: Desire. A dreamer has the advantage of an intense passion which can only grow for fulfilling what he wants. That desire itself makes him successful and keeps him alive as far as achieving his goals are concerned. It has the ability to motivate and inspire people as the burning passion can be seen in one’s eyes, leave alone work. For eg: Chris Gardner, the self made millionaire and entrepreneur fits perfectly as an example. The owner of Gardner Rich & Co. made it from the streets just because he had a passion for learning and the dreamed of living it big.

Reservoir of confidence and strength

A man’s dream is often so magical that it gives them immense confidence and strength which works not only for him but also people around him. When you know where you want to get and what you want to get, you will make the finest of decisions and would be willing to take risks in situations where people would not even dare to think about. Your attitude towards your dream would always be positive. Can you recall the “I have a dream” speech by Martin Luther King Jr. where he spoke of his desire to unite the blacks and whites? He had a dream and he lived it against all odds. Just one man stood against millions to show them a better and a peaceful world. He gained the confidence and strength to do so just because of that one dream.

Last but not the least, one of the most important reasons of why dreamers can become leaders, pouring the heart into it. A man’s dream lies where his heart is. Dreams emerge not just in the brain but in the heart as well. The willingness to do a job is more when you do it from your heart. The dreams have the power to drive you to success because your heart would be with it. A dreamer learns from his mistakes and is persistent just because he wants to achieve that dream. The energy levels automatically shoot up. Ray Kroc, the owner of McDonalds was turned down eight times before he applied for a loan to start the chain.

The reasons stated above should be a good start for non-dreamers to start dreaming. By that I do not mean day dreaming but something closer to your heart. It’s amazing how one dream can change someone’s life. A dreamer may not be a leader but a leader definitely is a dreamer. So, what are you waiting for? Start dreaming and make it happen. Please feel free to comment and suggest your ideas. 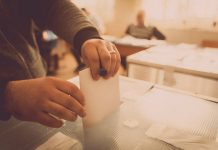 How to Get Involved in Local Politics 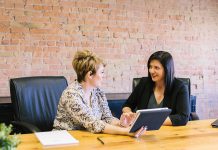 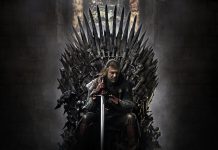 3 Leadership Lessons From Game of Thrones 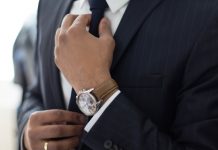 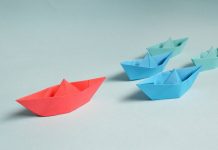